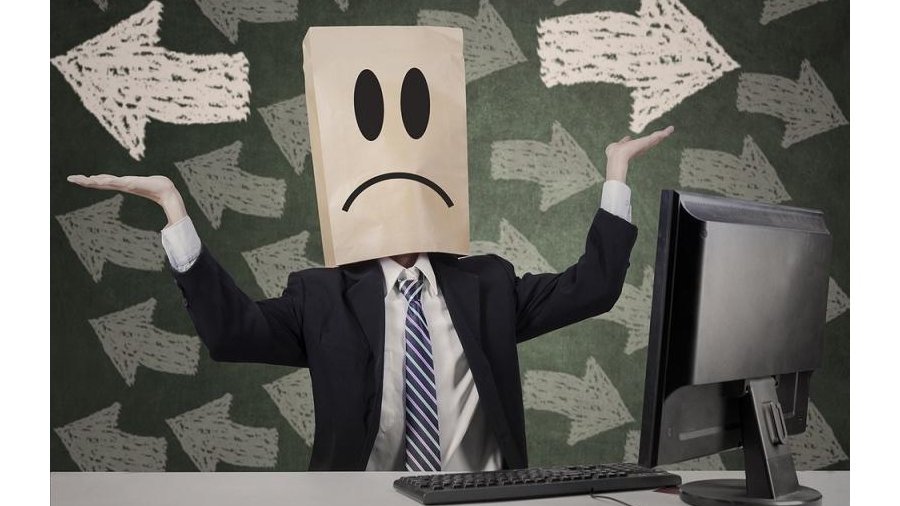 We can’t see any signs that the scaling conflict will be settled cordially and end soon. Coin Telegraph was able to interview Rhett Creighton, a Blockchain engineer who used to support Bitcoin Unlimited (BTU) but left because of recent events. Coin Telegraph’s primary question was whether BTU is against Bitcoin or not.

Rhett Creighton said it’s unfair to accuse BTU of being against BTC. The objective of Bitcoin Unlimited is to establish another consensus mechanism that will facilitate upgrade of protocols in BTC. The short-term target is to increase the blocksize. However, users believe this type of blocksize limit (emerging consensus) will destroy the currency. Thus some people do not favor Bitcoin Unlimited and claim the upgrades are anti-BTC while alternative coins grab market share.

At present, there are no specifications in Bitcoin protocols. There is an implementation that began from the original code base of Satoshi. This is called BITCOIND and hosted on GitHub. Rhett Creighton believes two to five individuals have committed access to this depository. Another implementation is BTCD written in Golang although developers of BITCOIND insist theirs is the real version. If other people push BTCD, this must be bug to bug compatible with BITCOIND.

This condition does not apply to Ethereum. ETH has a reference specification. Anybody can produce clients (open-source or closed) provided it follows specs. A group of small developers are actual curators of BITCOIND. The goal of Bitcoin Unlimited is to decentralize dependence on the single code base and adopt a model wherein miners will agree on BTC specifications. Patched versions of BITCOIND and BTCD will function as full nodes for as long as these will conform to consensus considerations of the network. Creighton revealed he doesn’t work on or follow BTU’s implementation. Thus, he is not aware of plans about closed-source development.

It’s quite illogical to say crypto currency exchanges support the Blockchain when no transactions take place for several months. This is due to the 100% functional BTC chain with 2MB and majority of hashing power. This situation will mean BITCOIND developers can possibly modify the Proof of Work (POW) algorithm of Bitcoin. Then, users need to decide whether to use the 2MB block or SHA 256 POW. Another option is the 1MB block and new POW that is accessible via CPU or GPU.

The truth is people will go to where the money is. Exchanges will not tolerate minority hash rate that splits off and utilizes 2MB. Majority chains have the advantage over minority chains if there is 70% or more hash rate. It can even stage an attack where it will add empty blocks to the marginal chains. Loss of 70% hash rate implies there will be one block for every 33 minutes since difficulty is reset only every 14 days. This is under ordinary conditions in BTC. It cannot be every 10 minutes. The blocks will be empty considering that miners in the majority chain attack the minority by 51%.

The case is similar to what happened to ETH and ETC. Consumers who have ETH coins also received ETC and use only one, both or not one of them. The probable result is chain split. It is easy to increase block size limit in BITCOIND. There will be no problem with this. Yet, the developers’ goal is to work on multiple implementation of BTC in various languages. This would draw the best developers in case the 2MB BTC gains majority of market share. 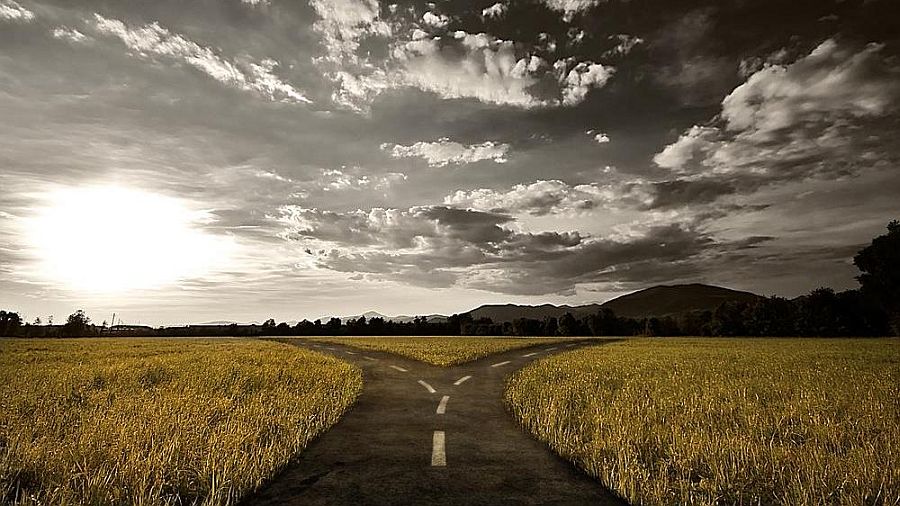 Rhett Creighton cannot imagine how Segregated Witness can get going. First of all, it requires 95% motion to be activated. Anything below this will not activate SegWit. There are risks with tremendous majority consensus. The risks (Bitcoin Core) will not become a problem if 100% of BTC miners opt for SegWit. SegWit has benefits such as resolving the transaction flexibility bug of Bitcoin and enabling more transactions to be accommodated in the 1MB block. The bug limits what could be executed with smart contracts of Bitcoin.

Was BTU meant to obstruct the progress of BTC? Is it true it was not designed to succeed at all? There are many parties here in different motives, according to Mr. Creighton. Some people may be financing BTU just to block SegWit. This threatens AsicBoost. Likewise, many people supporting BTU think they can fix the scaling of BTC.

Creighton firmly believes there will be a split. Majority of the Bitcoin community does not want this to occur right now. He also rules out the fact that Bitcoin Unlimited will get super majority of hash rate power for mining. It is unlikely BTUC can attack the minority chain and take control of the Bitcoin.

Look at what happened to ETH as well as ETC following the Ethereum break up. Aggregate market value reached 400 percent more than what it used to be prior to the separation. Many years before, BLOCKSTREAM obtained initial funding because of the White Paper on Side Chains. This promised TRUSTLESS two-way pegs as method of innovation with new Blockchain types without interrupting the principal Chain.  Until now, we do not have details of how this can work effectively with more than $70 million in funding that will be raised eventually.

BLOCKSTREAM released the Alpha Side Chain. This operates on the so-called federated peg. In other words, the Blockchain is set up wherein three out of five exchanges or banks serve as gateway to the private Blockchain. By referring to it as Side Chain, they offended the original Chain’s White Paper.  For one, it was the basis for establishing the Company. The bottom line is chain splits can work effectively since these are so simple and stupid, as aptly described by RC. He derives it from the popular acronym and principle known as KISS or “Keep it Simple, Stupid.”