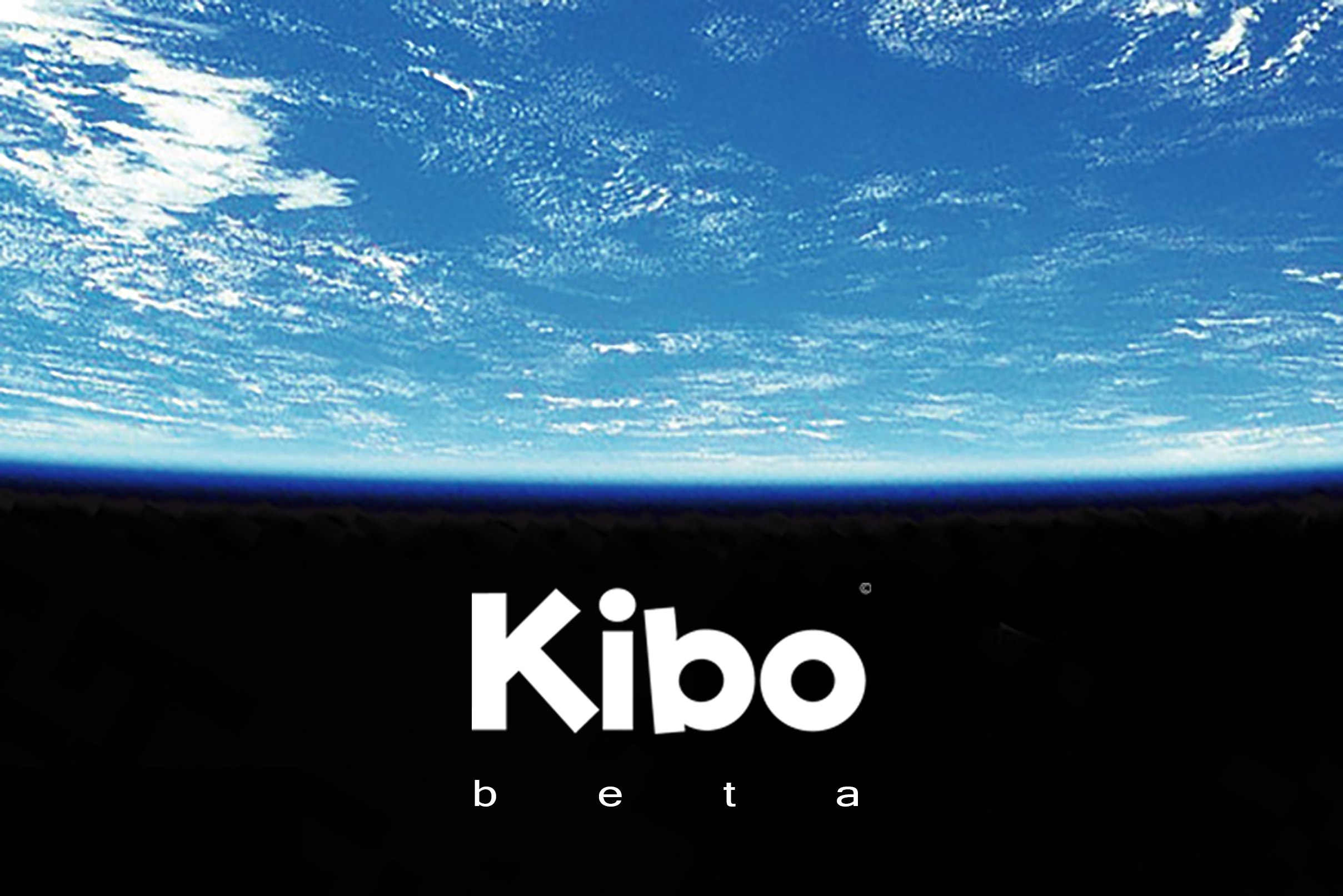 Five months have passed since the ICO of Kibo Lotto was finished. Kibo team announced the launch of the Platform’s beta version. What to expect from it?

The Kibo Beta is a fully accomplished release of the platform.

The first version of Kibo offers four types of lottery including several options like daily, weekly, and instant drawings having the embedded system of a daily bonus ticket for each player. However, since the Ethereum network still has the unresolved problem of scalability, several limitations of gas in a block and the number of processable transactions, right now the team is unable to make Kibo available for everyone. 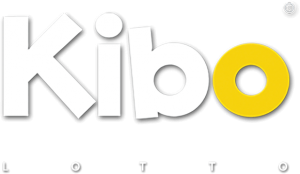 Therefore, the beta version of the Kibo Platform will be available only for a limited number of users. Moreover, conditions of the platform regular functioning and promo actions will differ from those at the launch stage of Kibo’s final version. The funds collected during the ICO and designed to make the prize money will be only partially used in the beta version.

Nevertheless, even the beta version will let the user fully enjoy advantages of the KIBO Lotto Platform, such as participation in free daily drawings.

The Platform will be launched in stages

Prior to the platform operation in the real net, the final closed testing will be held in Testnet, in which 100 of partners will be able to participate. These partners will be chosen randomly.

The test is aimed at defining the unexpected problems and possible flaws prior to the platform’s launch in the real net. Kibo team is going to collect feedback to be sure that the platform is ready for the launch both in terms of engineering and the user interface.

Having completed the works in Testnet, Kibo will be ready to launch the beta version in Mainnet. Exchange of gas in a block is an essential condition for making this stage possible. To upload the KIBO contract to the real net, the gas limit exceeding 4.7 million is required. At present, despite the Ethereum has fully restored its position after DDoS attacks in October 2016, the gas limit is still 4 million, which is insufficient for KIBO. Observing rapid development of the net during last few months, it can be said that this issue will be resolved in the nearest future and will not affect Kibo’s plans.

On the 27th of April Kibo will publish the detailed information on the conditions and date of the beta version’s launch. The beta’s launch is tentatively scheduled for the beginning of May.

Raise Your Standards as an Investor