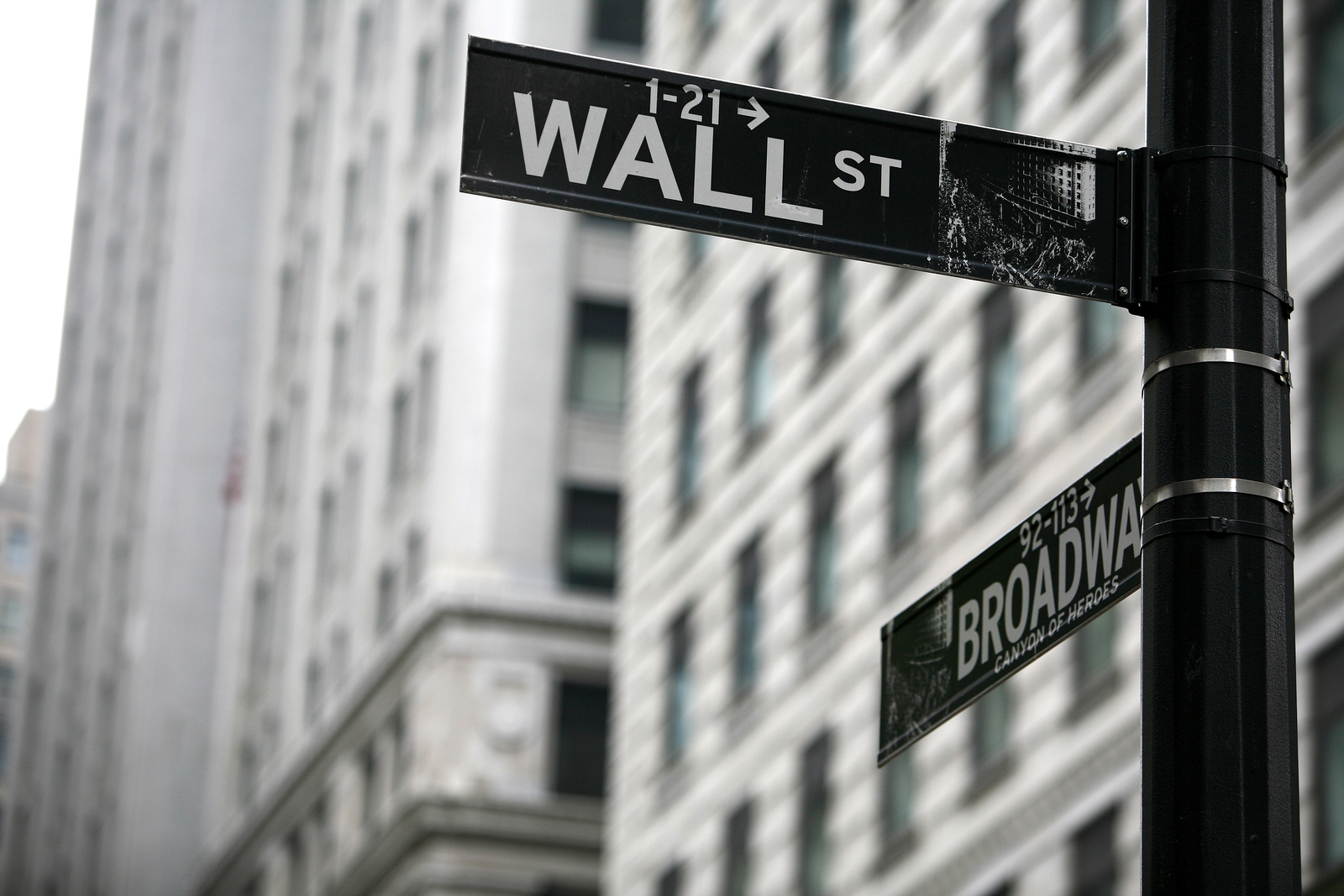 Earlier this month Goldman Sachs announced that it would begin Bitcoin trading, thus adding one more name to the ever growing list of traditional financial institutions that are becoming involved in cryptocurrencies. A recent survey by CNBC has revealed that twenty percent of financial firms plan to begin trading crypto over the next few months. Given that it is obvious to all but the most obstinate critics that crypto has legitimate value, these moves into the crypto space are not surprising. It is now reasonable to assume that cryptocurrencies will be a standard part of mainstream investment portfolios in the near future.

Goldman Sachs is, of course, responding to the demands of the free market as many of its customers are certainly eager to take advantage of crypto’s incredible growth. Also, no doubt many experts at the firm understand the perils of ignoring decentralized assets. Goldman will not buy and sell Bitcoin directly, but rather will create financial products linked to its price. However, direct investment could be in the future if regulatory issues are resolved.

Other financial institutions moving into crypto include the New York Stock Exchange, which is said to be developing an exchange that will enable direct investment into crypto. Although details have not been released, the exchange is rumored to be geared toward large investors. The exchange is also expected to include many platforms, and not merely Bitcoin.

The entry into cryptocurrencies by legacy financial firms is welcomed by most crypto advocates, and is a clear step forward in crypto’s march toward mainstream. However, a number of challenges remain for these institutions, as cryptos function very differently from the assets these companies are used to managing. In fact, cryptocurrencies represent as much of a threat to financial institutions as they do an opportunity.

One significant challenge will be establishing exchanges that can compete with those currently in operation. Customers, after all, are primarily seeking the opportunity to purchase and own blockchain assets, and would like to do so easily and affordably. Already there exists hundreds of exchanges that provide this opportunity for fees that are far less than what firms like Goldman Sachs are used to charging. Additionally, the present environment enables investors to trade and acquire crypto anonymously and outside of the scope of government oversight. In fact, decentralized exchanges are expected soon to be the norm, which promise to make all centralized exchanges obsolete.

In simple terms, cryptocurrencies are designed to be used outside of the traditional banking and finance systems. One does not need large, centrally operated institutions to invest in blockchain assets. Although certainly many investors will feel comfortable with the security and expertise that these firms can offer, in the long run crypto’s decentralized nature means that adopters can manage their investments themselves.

Other concerns for traditional financial firms include the rapid development and evolution of blockchain technology. Even the most seasoned experts cannot accurately predict which platforms will be successful in the long run, or even the extent to which any given platform will be adopted. The true expertise for firms such as Goldman Sachs rests with their ability to predict the future value of assets. Regarding crypto, such predictive ability is impossible.

Given the significant value of decentralized assets, and the all but certain growth in the sector, the involvement in cryptocurrencies by professional investment firms is inevitable. In fact, one could argue that the future of these very firms depend on it. As the blockchain revolution moves forward, the cryptos that underpin its function will only grow more valuable. Experts will be needed to guide the public into proper investment. That being said, the means by which these institutions will do so has yet to be determined.