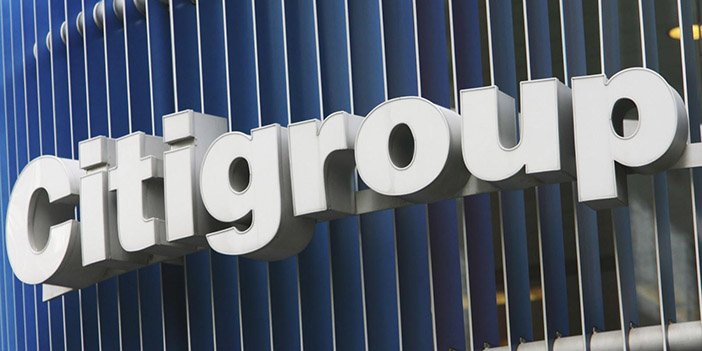 Most crypto analysts agree that mainstream adoption of blockchain technology is well-underway. Although the price recovery of many platforms is clear evidence of this fact, another sign is a rush to hire blockchain experts by a range of legacy financial institutions such as banks, investment groups, and analytics firms. Demand for blockchain skills is clearly heating up among these institutions, confirming that they have come to accept the technology as a permanent part of the global economic landscape.

Among the most aggressive recruiters of blockchain specialists are professional services firms such as PricewaterhouseCoopers (PwC) and Ernst & Young. For example, a search of job sites such as Indeed.com and Monster.com reveals that they have dozens of job openings for blockchain experts. These companies are also advertising a wide range of blockchain services, indicating that they are building an entirely new business model around distributed ledger consulting and development. Deloitte and Accenture are similar firms taking this path.

Although large banks are among the most vocal critics of decentralized cryptocurrencies, they are also seeking to hire substantial numbers of blockchain specialists. One such bank is Capital One, which has over thirty job openings for software engineers with blockchain skills. Numerous blockchain job openings can also be found at JPMorgan Chase and Citigroup.

This rush to hire experts in distributed ledger technology also reflects the expanding diversity of blockchain applications across the expanse of global business sectors. Companies such as General Electric, Facebook, and Ford are all seeking specialists in the field. There is also a tremendous demand by governments, utility providers, and universities.

As previously reported, this demand for jobs has resulted in impressive salaries for those with the requisite skills. Blockchain workers earn considerably more than other computer programers, and they also have far more options in terms of work location and benefits. Additionally, those entering the field now will have solid advancement opportunities as the blockchain space grows.

Of particular interest is the fact that most blockchain job openings are presently in the United States, although many more will likely open in other countries over the next few years. The thousands of high paying jobs connected to the technology should be a strong incentive for governments to embrace the blockchain revolution, and will no doubt play a role in regulation moving forward.

The remarkable pace of development across the blockchain space is accelerating, as a myriad of public and private sectors are becoming involved in distributed ledger systems. Thus, employment opportunities are becoming more diverse, as legacy institutions seek qualified talent. These moves are further indications that blockchain platforms are now permanent, and will soon become established components of global information management.