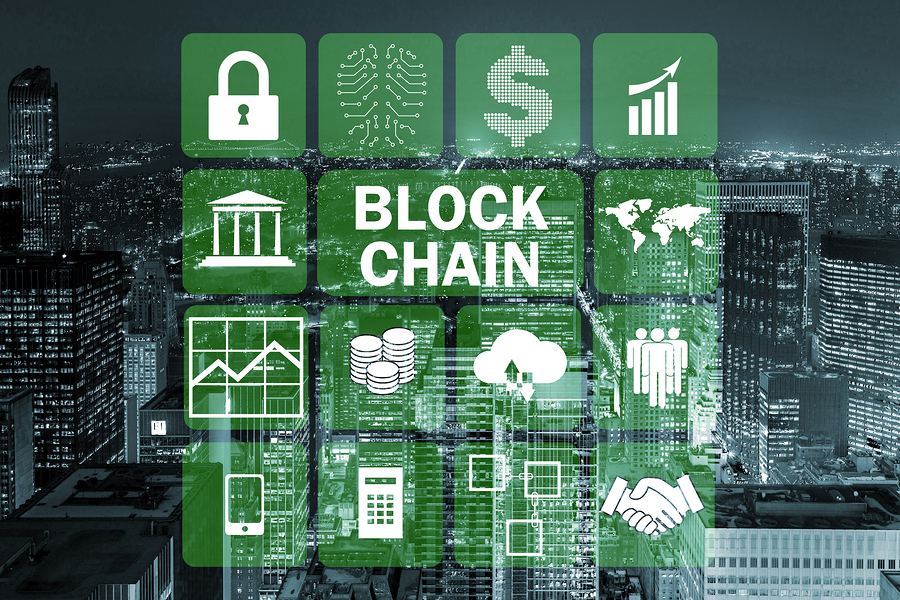 Bitcoin and other cryptocurrencies are making headlines right now, as millions in fiat currency continues to be invested in them. Crypto values, however, are not the only newsworthy events taking place in the crypto space. A number of traditional tech companies have begun to move heavily into blockchain development, which promises to transform the entire space. Two of the most aggressive are IBM and Microsoft. Movements by companies such as these should end all doubt as to the utility and permanency of this revolutionary technology.

For some time now, Microsoft has been introducing blockchain technology into its Azure service. Azure offers a wide range of enterprise level business products, and is rapidly implementing blockchain across the platform. One of the key players in this venture is Stratis, which partnered with Microsoft over a year ago to enable Blockchain as a Service (BaaS) for the Azure Marketplace. Microsoft has also implemented Ethereum on Azure for over a year.

Microsoft also appears to be moving into different business sectors with blockchain applications, notably financial services. In this realm, the company is partnering with a number of different crypto platforms. For example, Microsoft has been working with Ripple to help develop banking applications. In fact, Ripple has also partnered with the Bill & Melinda Gates Foundation to develop a system to bring financial services to the global poor.

Further expanding its reach into blockchain tech, on November 29 Microsoft was announced as one of several major companies partnering with Iota to develop its Data Marketplace. Iota is a very different platform in that it does not rely on standard blocks, but instead uses a “tangle” that enables transactions to verify other transactions. This design enables transactions to be sent with zero fees as well as operate with infinite scalability.

IBM’s move into the blockchain space is equally ambitious. Directly competing with Azure is Big Blue’s Hyperledger, which consists of eight separate divisions and offers a wide array of blockchain solutions. IBM has a number of partners in its Hyperledger offerings, the most notable being the Linux Foundation.

Hyperledger already has dozens of clients across the business world, but the most significant is its financial partners. This summer IBM announced that seven large European banks would build a Hyperledger-based system to communicate and transact among themselves. Since then a number of other banks have begun to work with IBM, and on November 30 Russia’s Sberbank conducted its first financial transaction using Hyperledger.

Microsoft and IBM are, of course, far from the only major technology companies to be making moves into the blockchain space. Others include Alphabet (Google), Apple, AT&T, and Amazon. In fact, virtually every major corporation involved in any aspect of information technology is developing distributed ledger-based services.

The heavy involvement in blockchain development by legacy tech companies provides a strong insight into the revolutionary nature of the technology. These moves prove that within a few years blockchain will be commonly used across the globe. Significantly, however, is the fact that these companies are deciding which cryptos are most likely to survive and grow moving forward. Cryptocurrency investors would be wise to take notice of which platforms these corporations choose to embrace.

The involvement in blockchain tech by major companies also underscores the fact, well-known by crypto advocates, that distributed ledger technology is vastly more significant that Bitcoin or cryptocurrency adoption in general. It represents the most significant advancement in computing technology since the creation of the Internet. As it progresses, it will do more than introduce a new method of paying formgoods and services. It stands to change the very fabric of how humans live their lives.