4 min readLionchain: How To Achieve Financial Freedom In Short Time 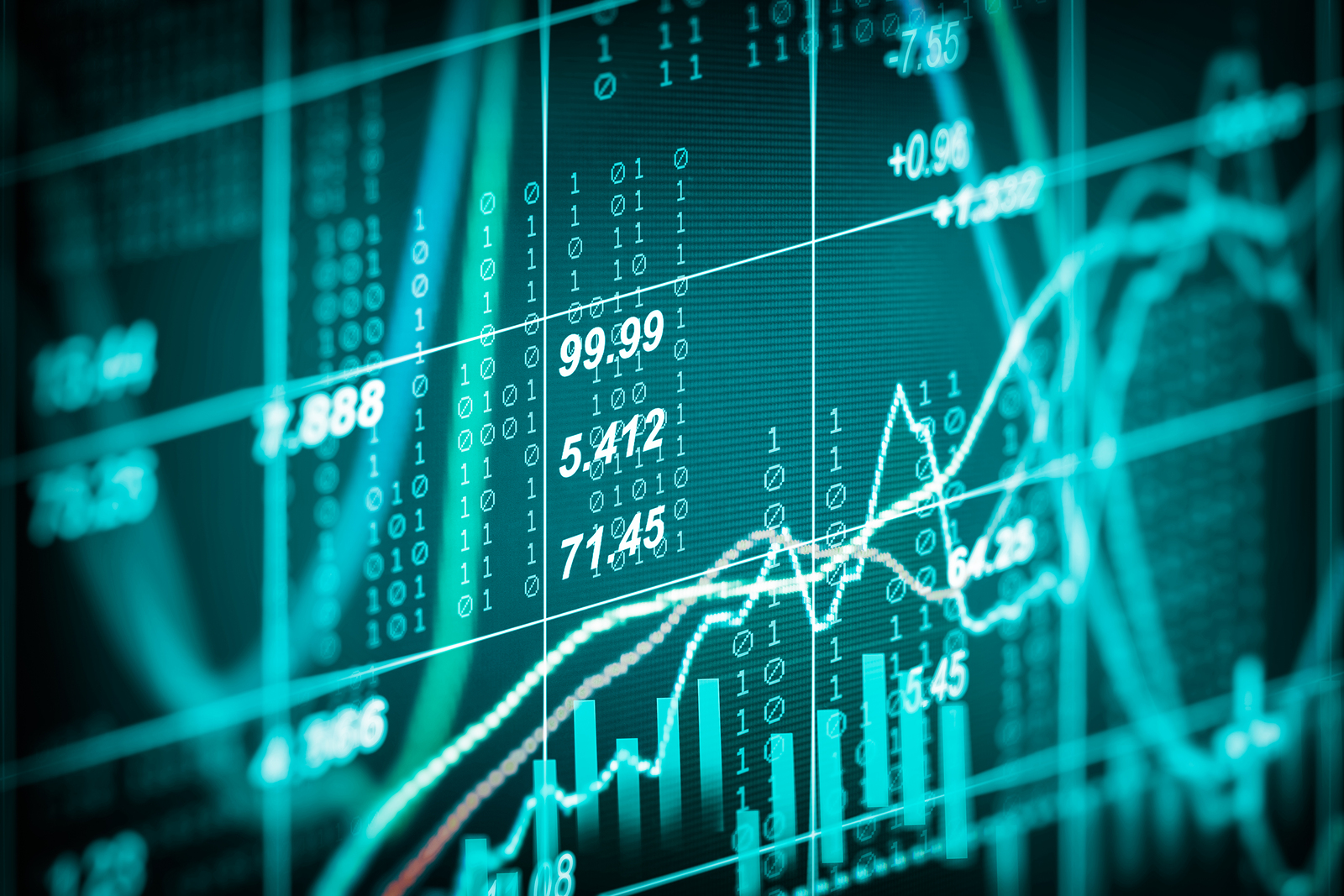 In 2017, the office workers in Beijing, with monthly salary of 20000, looking at the rising house prices, thinking when will be the exact time to buy palm size house in the city. It is clear that this desire is becoming more and more distant for those who are now paid fixed monthly wage. As a result, some people aim at the digital currency, this emerging market, with sparks, gradually form a prairie fire in the investment field. In the past year, bitcoin has shot up 14 times, and ETH has risen 120 times. This means that if you invest a month’s salary to buy currency early last year, you’ll probably end the year earning down payment for a flat. In such a good market situation, more and more investors want to participate in the share of a piece of digital money, which also makes different kinds of currency emerge in the market endlessly, increasing the difficulty for investors to choose. Fortunately, the arrival of the Lionchain can solve investors’ troubles.

Lionchain, or LNC, was born in June 2017. It is a 6th generation encrypted digital currency developed successfully for 3 years in the United States by Alpha Blockchain Labs. Alpha Blockchain Labs is made up of the core members of the research and development teams such as Wright coin, etheric square and Ruibo coin, as well as professors and experts from a number of universities. The technical strength of the team is recognized by the industry. The foresight of other currencies is not comparable to that of such a high-performing team . After more than half a year of initial mining and certification, LNC obtained FCA and FINRA dual digital encryption license, and in February 2018 launching to the global market officially.

After summing up and analyzing the present situation of digital money market, the mode design of LNC integrates the advantages of existing digital money, and improves the deficiency of existing digital money market. It adopts the combination of POW and POS mode and takes optimized Scryp+HASH algorithm as the core, building a groundbreaking LNCAI intelligent contract system. LNCAI is a P2P protocol + intelligent contract based protocol architecture and cycle architecture. It is able to realize registration, authentication, transformation, exchange, gambling, circulation, and other more complex interoperable operations on a variety of digital assets.

The real mixed block chain technology and encryption technology are used in the implementation of FCA and FINRA, which not only obtain the double encryption license of FCA and FINRA, but also open the code and receive the supervision and inspection of the public. LNC has five layers: application layer, contract layer, logical layer, data layer and security layer. The application layer provides users with good application interface to the multi-terminal, which is convenient for users to manage the assets. The contract layer adopts the joint venture contract and the joint control contract to issue and manage the assets. The logic layer is the core of the algorithm, doing logical judgment of operation behavior of users and determinating related behavior instructions. The data layer uses the distributed account book + distributed computing technology to realize the detailed record of assets issue, consumption, exchange and so on, which makes digital currency more transparent, compatible, have nature of more traceability and no fault tolerance. The security layer uses the military-level security defense algorithm to protect the digital assets of users.

In application planning, LNC is committed to creating real digital currency for practical application, and to developing a global free trade trading platform, inviting businessmen from all over the world to participate, and really promoting the circulation of Lionchain. Players can maintain and increase their wealth through fair over-the-counter trading. At the same time, players can be in the LNC independent development of the global commodity free trade platform and carry on offline and online consumption with merchants, achieving the actual use of LNC scene.

Alpha Blockchain Labs is very optimistic about the future of LNC. After landing on the exchange, digital money lovers will be able to achieve free sale and trading of LNC. At the same time, Alpha Blockchain Labs also attaches great importance to the establishment of digital currency credit system, aiming to solve users’ concerns about the “annual revenue of over 10% leads to absconding with the money. It is believed that in the near future, LNC will achieve multi-industry and multi-dimensional application ecological construction, providing investors with financial investment, payment remittances, e-commerce, digital rights and interests, intellectual property and other aspects of convenience.