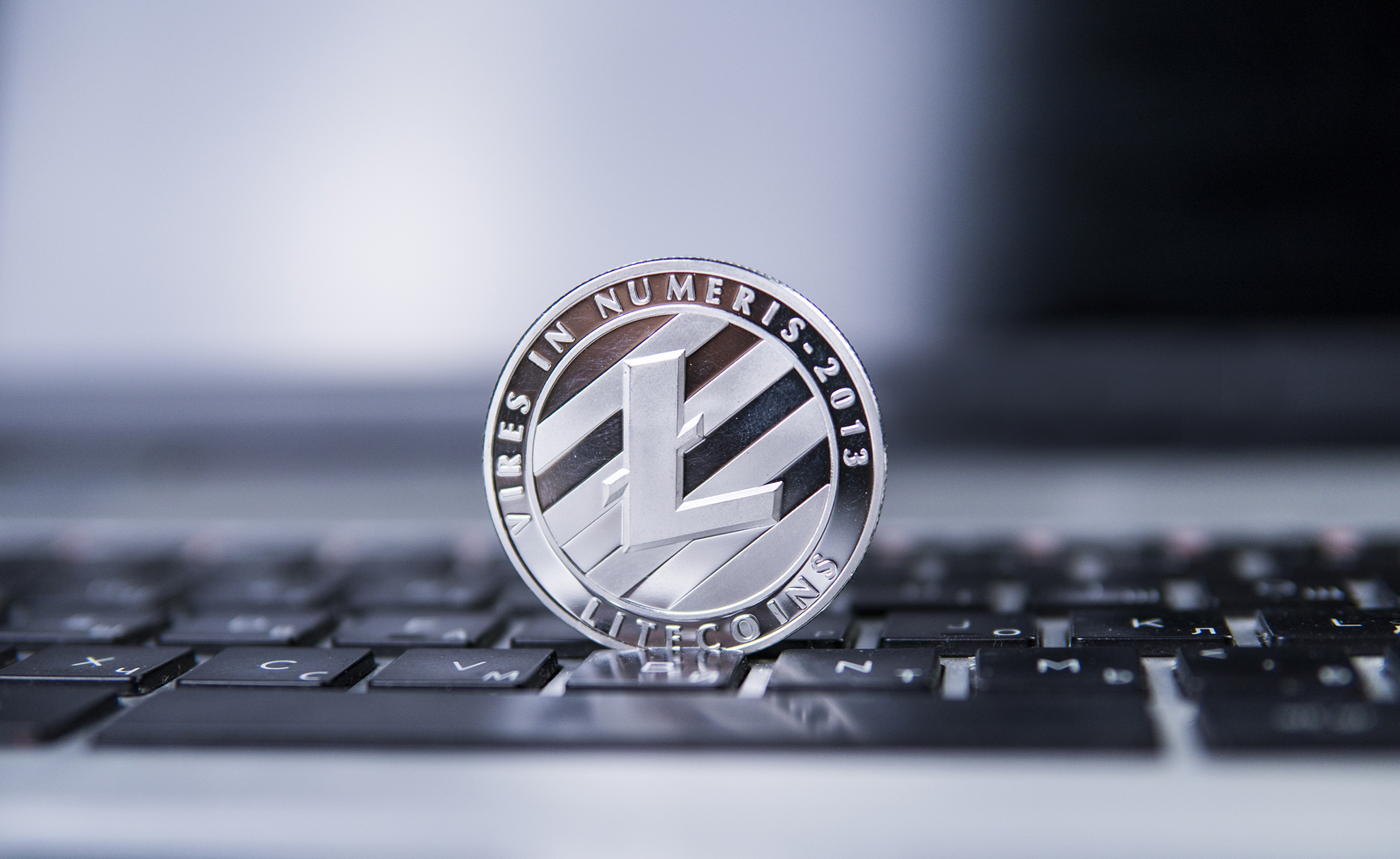 Since its creation in 2011 Litecoin has successful held its status as a top altcoin, despite significant market volatility and competition from more advanced platforms. It has recently seen a significant resurgence in value, once again showing its strength and proving critics wrong. With a strong community and development team as well as solid name recognition, Litecoin could prove to be a remarkable long-term value for investors, yet a number of challenges still remain for it to truly be considered a viable alternative to Bitcoin.

Litecoin has benefitted greatly from the present market recovery, having increased from $30 in early February to around $120 today. Much of this surge has been recent, and some analysts are connecting it to the upcoming halving, which will reduce the block reward from 25 LTC to 12.5 LTC. The halving is expected in early August. Although halvings do tend to result in price increases, there is much more going on with Litecoin that is affecting its price. With the overall market recovery there are many investors that are returning to the crypto space after months or years of inactivity. These individuals are far more likely to purchase familiar platforms, such as Litecoin, that they may have previously owned or have been holding. Also, Litecoin has always enjoyed faster transaction speeds and lower fees than Bitcoin, which has led many to believe that it is the more likely of the two to be mass adopted.

It is also worth noting that Litecoin has avoided the discord that has befallen Bitcoin over the past few years. It adopted Segregated Witness in 2017 without controversy, and has its own version of the Lightning Network operating for well over a year. Unlike Bitcoin, however, the second-layer scaling solution is not yet needed as Litecoin’s on-chain capacity of sixty transactions per second is rarely reached. Presently there are only about two hundred Lightning nodes.

Perhaps the most significant challenge facing Litecoin is its close connection to Bitcoin. Whereas its ability to remain a top 10 platform is impressive, its adopters remain primarily speculators and traders. Should Bitcoin fend off its more advanced rivals and become the standard, mass adopted cryptocurrency, Litecoin (along with many other platforms) will have little reason to exist.

For now, the Litecoin community has reason to celebrate. In addition to the price increase, hash power is also up as is transaction volume. There also appears to be an increase, albeit slight, in businesses accepting it for payment. Thus, any problems with its long-term viability will have to be addressed at a later date.