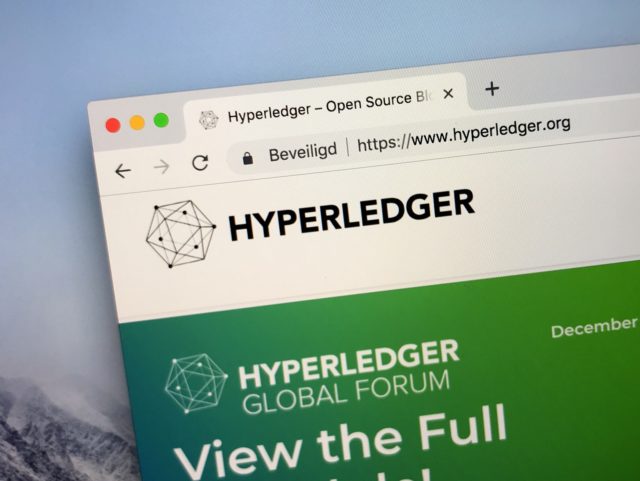 Platform development is in full swing, as many teams are racing to make progress on their roadmaps. Although the basics of blockchain technology are relatively simple, there are many parameters around which it can be implemented. Permissioned platforms are not new, yet purists typically criticize them as lacking the most important characteristics of distributed ledgers. Nevertheless, these platforms are growing, and a number of institutions are choosing them.

Although definitions can vary, blockchain networks are generally considered permissioned if control of the nodes is restricted to one or a few select entities. This arrangement provides a great degree of security, but it also eliminates the immutability of the ledger, as the node operators can easily agree to make changes. Utilizing a permissioned platform thus requires that the user trust the operators not to make alterations, which effectively eliminates the very purpose of the blockchain itself.

Permissioned platforms have found little support among crypto advocates. This is because unlike permissionless platforms like Bitcoin and Ethereum, transactions on a permissioned blockchain can easily be reversed, and any cryptocurrency can be removed from wallets. They are, in effect, very similar to centralized databases in terms of their ability to have their data altered and offer nothing especially revolutionary about how information is processed.

Nevertheless, these platforms have their supporters. One advantage is their ability to keep sensitive information private, as the ledgers themselves are not open for public viewing. Also, a permissioned platform can have a secure consensus mechanism if the node operators come from several independent entities. For example, a large number of similar companies could operate a private blockchain among themselves, with no single one able to rewrite the ledger.

Hyperledger Fabric is perhaps the best known permissioned platform, having been adopted by a number of large companies including Amazon, London Stock Exchange Group, and software giant SAP. Another is Quorum, an Ethereum-based system being developed by JP Morgan for the banking industry. Also, R3 is a company founded in 2014 that specializes in private blockchain development. Its core product, Corda, has many clients across a broad range of business and government sectors.

It is worth noting that several of the most popular permissionless platforms have restrictions on node operators, making them semi-permissioned. VeChain, for example, has a maximum of 101 validator nodes, which are called “Authority Nodes.” These have been expressly approved by the VeChain Foundation with many of their operators unknown to the public. Also, Ripple has long been considered quasi-centralized as many of its nodes are controlled by Ripple Labs.

A key takeaway from the progress of permissioned blockchains is the fact that distributed ledgers can come in many forms. Whereas criticism of their utility is valid, it is worth noting that much like their permissionless counterparts, they are becoming more popular. Many of their adopters are successful technology companies with ample expertise to understand their pros and cons. Thus, they are clear examples of how the means by which this revolutionary technology will be utilized has yet to be fully understood, and is likely to be very diverse.