3 min readMainstream media says “Bitcoin is not a currency” 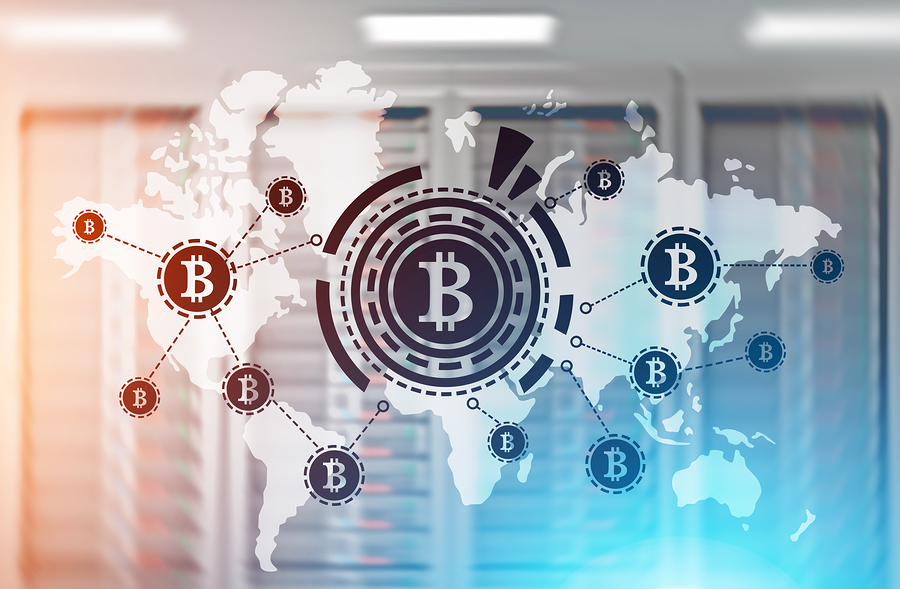 A few days ago, a national news outlet CNBC released an article claiming that Bitcoin is not a currency, sourcing this opinion from a digital currency entrepreneur, Balaji Srinivasan the CEO of Earn.com, a crypto project that we’ve discussed here on Crypto-News.net a couple of months ago.

Bitcoin has grown up to the point where it is no longer viable to use it to make payments. The network is too slow, the transaction fees are too large, and it works less and less as a currency, but rather like an investment vehicle.

Bitcoin has grown far too large, and it becomes apparent every day that it no longer serves as a currency. While there are some implementations at work, such as MAST, and a working model of Schnorr’s Signature, there is no clear line of development as to how Bitcoin will overcome the transactional bottlenecks, and high transaction fees.

Instead, we predict that the ecosystem will look toward other cryptocurrencies to fill in the various missing roles that we expect from money. Status, EOS, Ethereum, Electroneum, as well as others are more suitable for making fast and easy transactions, for a relatively cheap price, compared to Bitcoin right now.

Bitcoin is the backbone of the decentralized world, and it is here to stay and grow, but other developments are ready to catch up to the giant. Developments have started to be deployed on top of it, such as the Lightning network, which will use Bitcoin as a platform. There are other Bitcoin dependent blockchains, such as CounterParty, whose blockchain is intertwined in the Bitcoin blockchain.

In a video in CNBC’s article, Balaji Srinivasan says:

“Bitcoin has a lock on the digital gold application, for which longevity is very important. Bitcoin’s market cap in the long term continues to rise, but its market share, as a percentage of total coin market capitalization, will continue to fall.”

Later on, he added that “Bitcoin is potentially the best store of value available in the world”, but as other currencies grow Bitcoin is going to get less and less percentage of the total market cap. That is a really good thing, as it means that the market itself is growing and expanding, which is pretty much good for everybody involved.

The journalist that wrote the article for CNBC phrases it very nicely in her tweet promoting the writing:

The real value of #Bitcoin: despite the name, the digital coins are best used as an investment, not as a form of payment. https://t.co/ZUlOxbnFIZ @CNBC

And I happen to agree with her!

As you read above, Bitcoin has become very unsustainable as a payment system for small amounts, and unless it is deposited on an exchange, the fees associated with moving it from one wallet to another are just too much if you are looking to spend $100, and can end up costing upwards of $25.

Although to be fair, the fees have gone down a little bit since the implementation of the Lightning Network, but I assume it has more to do with the relative stability of the Bitcoin price, rather than the usage and utility from the network.

For large amounts, Bitcoin is still the number one cryptocurrency, because of its stability (as a service), security, and relatively low transaction fees. This isn’t contradictory, as making larger payments with Bitcoin costs relatively the same as making small payments, depending on the inputs and outputs necessary to facilitate the transactions.

4 thoughts on “Mainstream media says “Bitcoin is not a currency””