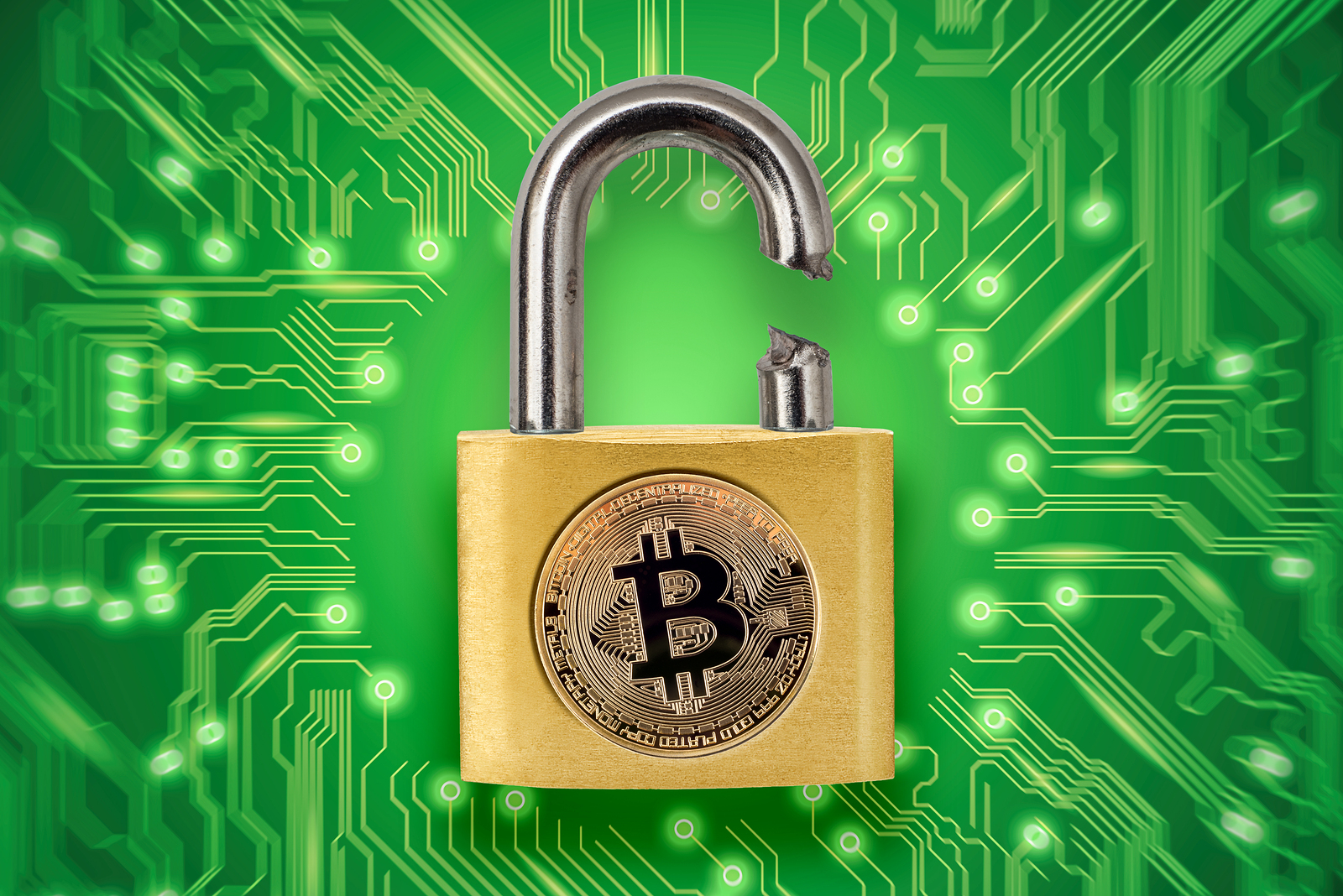 John McAfee, a computer programmer and founder of McAfee, launched a BTC wallet, named BitFi, and dished out a challenge for $250,000, claiming that the wallet happens to be unhackable. It should be noted that it created a great hype, given that BitFi is owned by one of the greatest internet security companies in the industry.

In a Tweet, OverSoftNL, a research group which hacked the wallet, said that they have gained root access, but the dashboard is still accessible for all the users. However, they stated that there are absolutely no checks in place to mitigate or at least halt any such third party access, as claimed by BitFi.

OverSoftNL tweeted again and said that BitFi won’t pay a dime as this was purely a marketing strategy to put a prize money and label their product as unhackable.

John takes pride in his product and a lot of subject commentators have said that this was a daring and bold move from a person who often tends to promote himself assertively. Of course, this hack has proved that the claims and even the bounty were just to boast the product, the security itself was quite weak.

It is worth noticing that initially, this bounty was limited at a hundred thousand dollars, but as soon as the researchers pointed fingers in order to build up a critical rhetoric, the bounty surged up by 2.5 times its original value. For making its position stronger, BitFi clarified that this amount has not been put forward to help them identify security loopholes in the overall infrastructure, but in fact, they are rather giving everyone a ‘dare’ to prove them wrong that the new wallet is unhackable.

Immediately after this increment and statement dished out by BitFi, verbal clashes began between the company and an array of security researchers, most of whom are quite renowned in the industry. For instance, Ryan Castellico also termed BitFi as “a cheap stripped down Android phone.” He also went a step ahead to mention that he would never advise anyone to use it.

This controversial phase did not stop here and another group of researchers slammed accusations on the wallet company, claiming that they have been docking multiple applications on their platform, which might concern plenty of users. Among these apps, Adups malware and Baidu were at the top, which happens to be a Chinese search engine.

Of course, BitFi could not stay quiet at all this and issued a strong rebuttal for these claims. It also stated that Oversoft is merely working for BitFi’s competitors and that they still have quarter a million in the bounty.

Even after this rebuttal, OverSoft was convinced that some flaws do exist in the infrastructure of the wallet and a couple of days back, they brought forward some evidence to strengthen their claims. They also said that the apps being questioned are found monitoring and reporting their users, which happens to be entirely opposite to what BitFi had claimed.