5 min readMajority of Chinese Miners are not Happy with SegWit 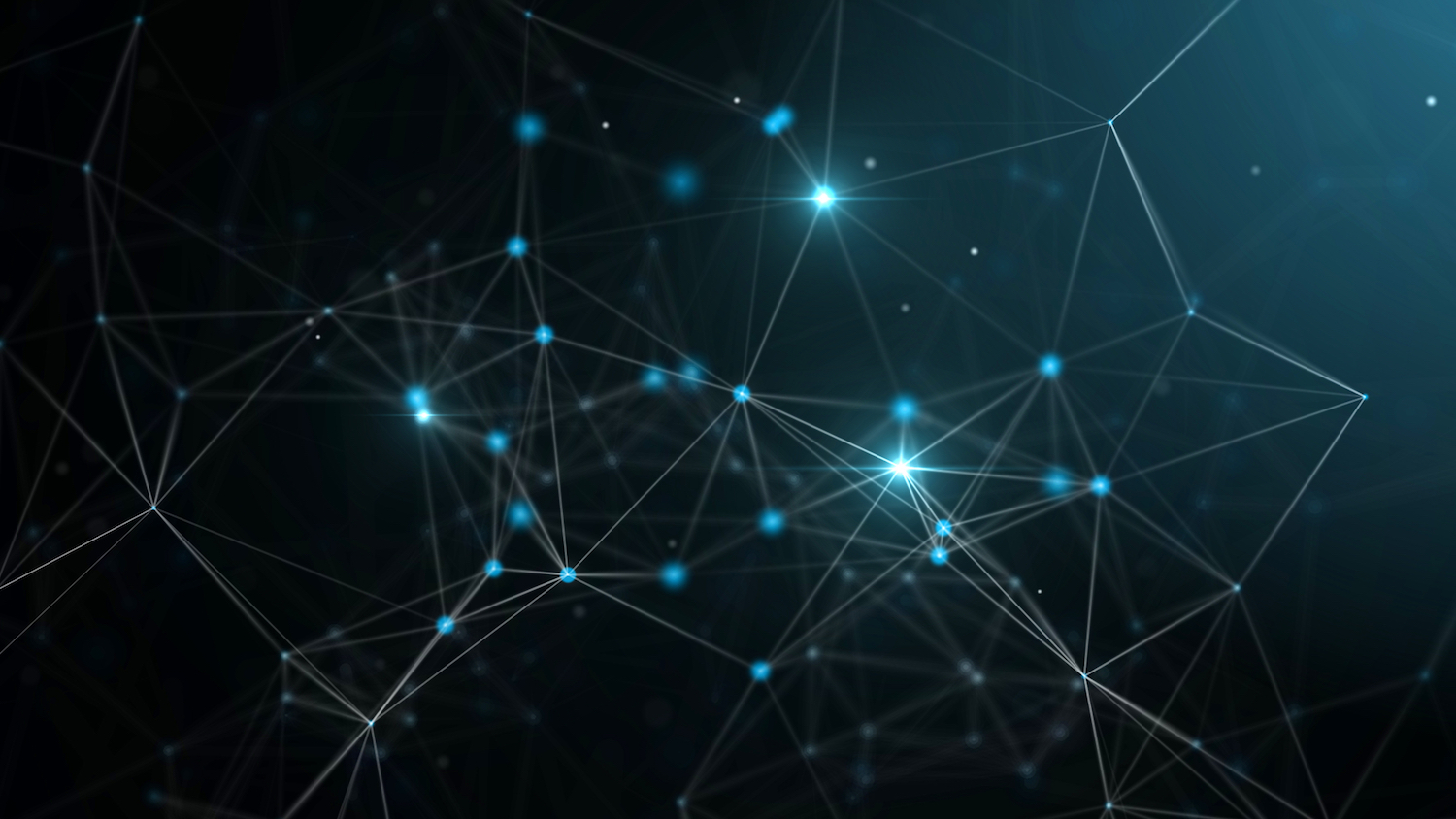 Bitcoin miners in China have allegedly joined together against Segregated Witness or SegWit. This was reported in 2016 by Phil Potter, a Bitcoin developer and Bitfinex chief security officer. In fact, there were attempts by the Chinese bureaucracy to delay or oppose the crypto currency. According to Mr. Potter, proponents of Bitcoin need to communicate with Chinese miners better.

There has been a crackdown on Chinese miners using energy illegally in recent months. Authorities have discovered miners using power supply from oil production plants in November of 2016. Police have already shut down numerous miners who procured their electric power unlawfully. Meanwhile, the People’s Bank of China waged a campaign against Bitcoin exchanges in this country. BTCChina does not know the real motives of the central bank but it is certainly beneficial for the nation. Regulation is being enforced strictly not only in China but the whole world.

What is Segregated Witness?

With regards to the decision of Chinese miners not to adopt Segregated Witness, the primary reason could be shortage of opportunities within the community in terms of discussions and cooperation. Achieving SegWit activation has been convoluted due to opposing claims of miners and SegWit advocates.

One stumbling block is the matter of educating ordinary or non-technical people regarding complex subject matter. Bitcoin is intricate but SegWit along with scaling are more complicated. Consumers and other sectors need additional time for improved communication and appreciation. The goal is to activate SegWit which will be followed by the real hard fork and the block size increase which will be rolled out this year.

Altcoins focus on privacy. Will this be available in Chinese exchanges? The thing is there has not been any requests made by Chinese miners for the privacy-focused Altcoin. At present, it seems Bitcoin strikes the correct balance between privacy and transparency because of its artificial and mysterious features.

Is it possible to bring in confidential transactions to the Bitcoin currency? This will mean publicly-traded firms can keep their financial transactions secret. But, this is not the priority of Bitcoin at the moment. While many crypto currency miners and developers of Application-Speciifc Integrated Circuits (ASICs) are located in China, it does not mean mining of Bitcoin is restricted to the Chinese alone. On the contrary, this is an opportunity for other countries in this universe. 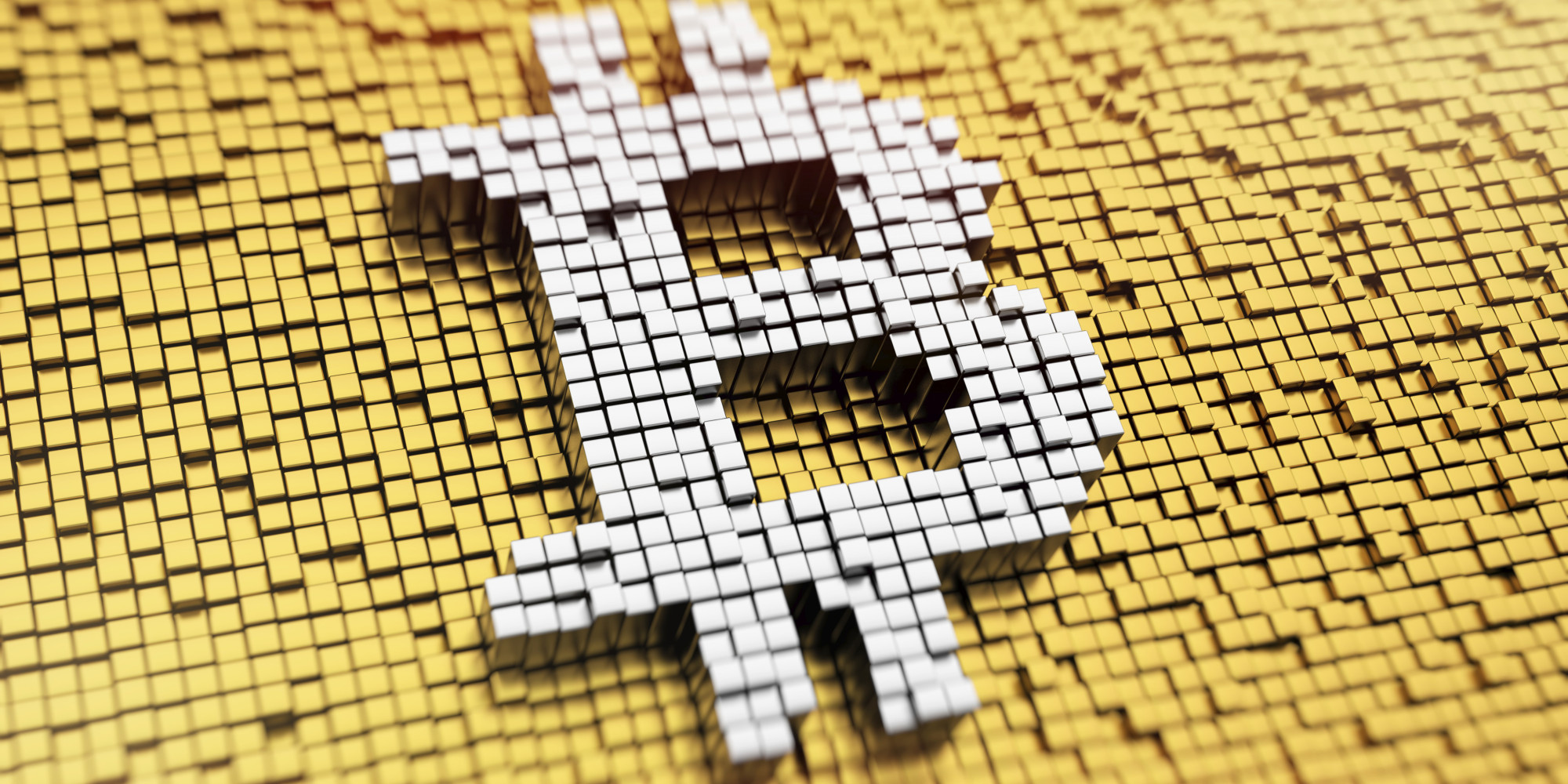 An influential personality in China’s Bitcoin community has explained his take about SegWit and the Chinese perspective. SegWit will never get going regardles of 51%, 75% or 95% ceilings. Not all advocates of Bitcoin scaling are against SegWIt or Lightning Networks but they do not agree with the lasting block limit of 1 MB. This seems to be the permanent vision of the core developers of Segregated Witness.

Users have doubts about intentions of the Core group similar to the distrust by Chinese citizens of government authorities. In the 1960s, local farmers were evicted from their lands by the Chinese government claiming they were more knowledgeble about farming than the real owners. Unfortunately, the government failed miserably and people become cynical of leaders with simialr plans.

Additional layers and forks threaten Bitcoin. Miners behind China’s Great Firewall are able to handle transaction blocks of 8 MB without difficulty. At the same time, executing Segregated Witness using the soft fork for more technical complexities and risks pose a great threat to security. The more than $10 billion ceiling of Bitcoin has no capacity to endure several hard forks as well as negative press. This is what happened to Ethereum during the past year.

The Lightning Network will soon realized more centralization. Large players are expected become more dominant. Only the large payers (multinational corporations) can become competitive in case transaction fees on the primary Blockchain get too high. For users, this can result to further compliance checks as well as regulation that can result to confiscation of funds.

China’s Bitcoin community remains fragmented when it comes to the scaling issue. Their support is required to maintain or amend the basics of Bitcoin Protocol. According to stakeholders, there is a 50/50 division between supporters of the Core’s Segregated Witness-based solution and substitute protocols such as Bitcoin Unlimited. The latter lobbies opensly for bigger transaction blocks.

ViaBTC represents roughly eight percent of hashing power. It declared its opposition to and decision to block the implementation of SegWit. Meanwhile, Bitmain announced its pools will not operate SegWit without any upgrade in block sizes. The plan of SegWit it to convert Bitcoin into a more efficient network. Rivals prefer to call it as an unstable measure that cannot address long-term scaling problems of Bitcoin. Nonetheless, there is no compromise yet on the scaling of Bitcoin which leaves arguments on the status quo. 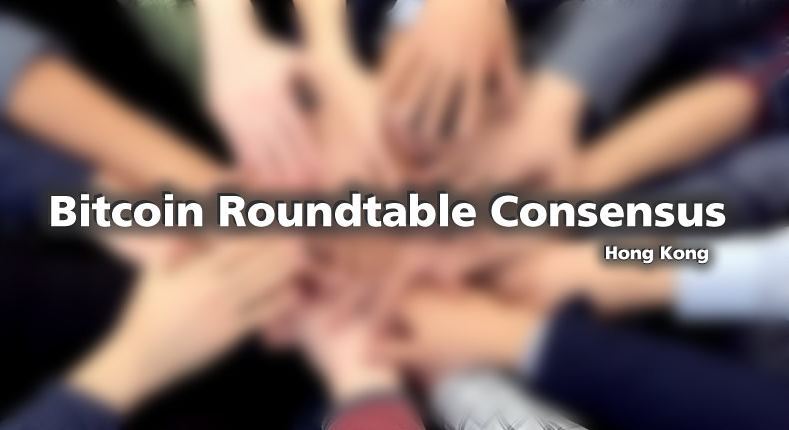 A Bitcoin Roundtable was held in Hong Kong in 2016 wherein representaitves of Bitmain and AntPool signed a formaldeclaration of support for SegWit. This was in exchange for the proposal of hard fork to bring up Block size cap from developers of Bittcoin Core who attended the forum. Said proposal should have been presented three months following the release of SegWit. It was originally scheduled last April but was postponed for 2017.

A lot of things have taken place since that meeting in Hong Kong. Nonetheless, comments, impressions, and understanding of said agreement continue to vary. Many of the signatories accused one another of not living up to their parts of this accord which means everything is uncertain. Now, will this change the perception of Chinese miners about SegWit? This remains a big question and until today there is no expected outcome yet about the whole issue.