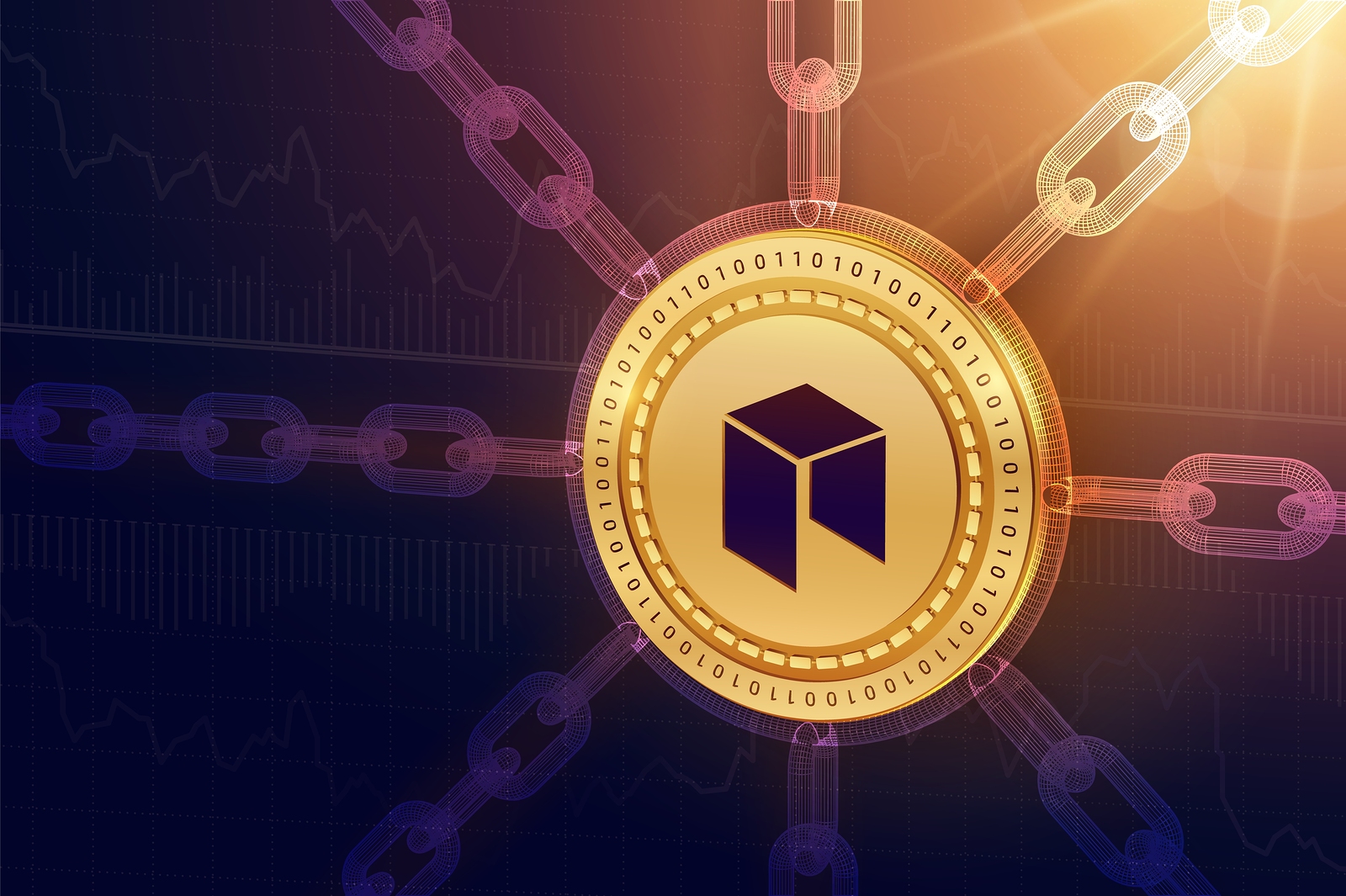 Despite the decline in crypto values, the blockchain space is maturing at a very rapid pace. Development and adoption are at all-time highs, and global interest continues to spread. Over the next few months blockchain technology is expected to move beyond the theoretical and into real-world usage. This step promises to substantially increase the significance of decentralized applications (dApps) and smart contracts. Although Ethereum stands to benefit the most from this growth, NEO is in a position to make huge gains. The number of tokens and apps on the NEO platform is accelerating, making it a clear competitor in the field.

NEO’s potential as solid rival to Ethereum is well-known (we have previously covered it in our Beginner’s guide to NEO), but until this year few NEP-5 tokens had been developed. The first, Red Pulse, ended its IPO last October, and as of March only a handful of others were available. Now the pace of token release is picking up, with more than a dozen available, and many more preparing ICOs. There is even a NEO based exchange, Switcheo, which has been live since April.

If the Ethereum team is not concerned about NEO’s present growth, it certainly should be. Although Ethereum is making progress on its roadmap, and is still far larger than NEO by all measures, there is no technical reason why NEO could not catch up in both usage and market value very quickly. It is worth noting that the vast majority of Ethereum tokens are less than two years old, and most were created when there were few other options for developers. Thus, if several hundred Ethereum tokens can be created in such a short time frame, the same can happen for NEO.

NEO’s ascendance is a very good example of the very rapid pace at which the blockchain revolution is moving. Both platforms have advantages and shortcomings, and both are backed by very talented teams. Nevertheless, in less than a year NEO has been able to firmly establish itself as one of the leaders in the space, primarily as a result of its potential as an “Ethereum killer.” The same, of course, can be said of many other dApp platforms such as Stellar, EOS, Cardano, and VeChain. All of which are relatively new and untested.

For investors, Ethereum’s substantially higher market cap should not be taken as proof that it is a notably better platform. It is certainly a fine piece of work, but the same can be said of each of its key competitors. In the long run, value will be determined by usage and technical merits, and the incoming rush of NEO tokens is proof that developers consider it worthy of mass adoption. Market valuations could change very quickly as the decentralized application marketplace matures, giving programers and consumers choices over which platform to use.

There are, of course, other factors that could influence NEO’s growth and emergence as a dominant player in the dApp space. One of Ethereum’s key advantages is its support by Eastern European nations. Estonia, in fact, is already developing Ethereum-based systems, and many more, including Russia, are rumored to be. Moving forward, NEO will need similar state support, which presumably will come from China. Any steps in this direction would be a game-changer.

It is also worth noting that tokens are rapidly under development on many platforms. For example, Traxia, and Ethereum-based token, is scheduled to migrate to the Cardano chain by the end of this year. Also, a handful of Stellar and EOS tokens have been released, with many more to follow. Simply put, the token marketplace is about to become much more diverse. NEO is in a very strong position to benefit from this, but so are many others.

The evolving landscape among the growing sector of decentralized application platforms  serves as an excellent example of how blockchain adoption is still in its very early stages. Although there is little doubt that the technology will soon be widely adopted, much has yet to be determined. Nevertheless, the growth of NEO tokens indicates that a new phase is emerging where Ethereum is far from the only option.