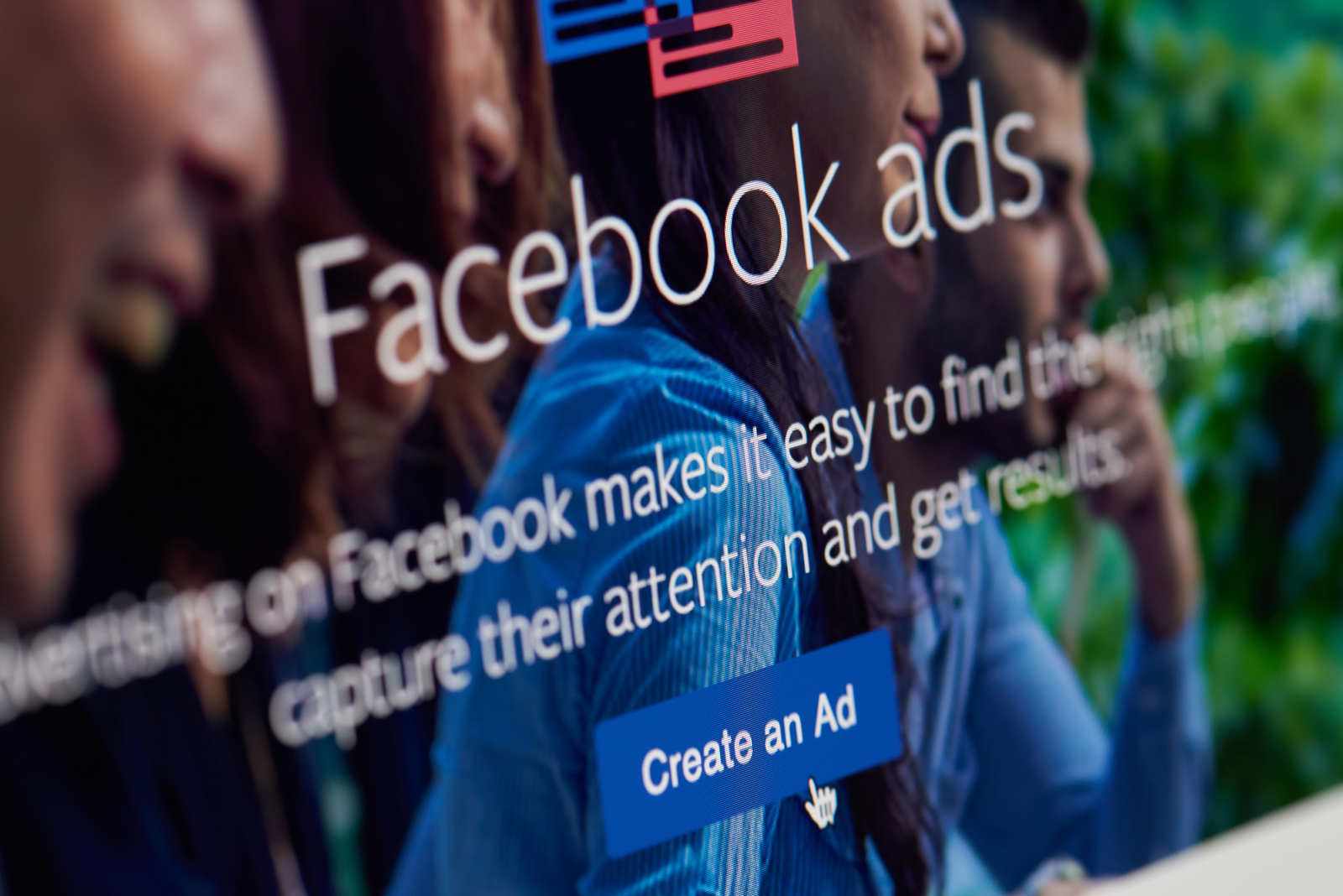 Social media giant Facebook has finally softened its stand on crypto ads. In an announcement by the company’s product management director, Rob Leathern, Facebook said it had been reviewing the policy to find the best way to refine it. Facebook will now allow crypto ads from selected advertisers, but the ban on ICOs and binary options still holds. The ban was put in place on January 30 in order to protect Facebook users from fraudsters who hid behind ICOs and other crypto ventures and ended up making away with hundreds of millions of dollars. It had been just one of many bans for crypto ads, with other companies including Google and Twitter having taken similar measures. The price of most cryptos bled following such announcements and it’s yet to be seen if this reinstating will affect the prices positively.

Leathern said that the decision to ban the ads earlier in the year had been out of concern for the users and that the company had made the policy intentionally broad to allow for reviews in the future. Facebook had worked to refine the policy over the last few months and had decided to allow some crypto ads on its platforms starting June 26 “while also working to ensure that they are safe.”

However, it will not be business as usual for crypto advertisers as their ads will have to be vetted first before they are accepted on the platform. The advertisers will have to fill an application for their ads to help the company assess whether they are eligible. In the application, they’ll need to provide all the relevant information including whether the company has traded on a public stock exchange and all the licenses obtained. While this will make it harder for the advertisers, Leathern believes that in the long run, it will help rid the market of the fraudsters. Those not satisfied with the process were invited to give their feedback and Facebook promised that it would take it into consideration as it continuously revises the policy.

The news will be welcome in the crypto industry, especially now when good news in the market have become rare. Facebook controls a huge share of the digital advertising space and advertisers will be looking to get their ads up and rolling soon.

Other digital advertising giants such as Twitter and Google are yet to lift their bans, and the crypto community hopes that Facebook’s decision will influence them to follow suit soon. Google banned crypto ads in March, stating that it had witnessed sufficient consumer harm to warrant the decision. The ban took effect in June when Google updated its financial services policy, but the ripple effect of the ban was felt within hours of the announcement. With Google and its subsidiaries such as YouTube controlling the lion’s share of the digital advertising space, the market received the news with panic. This led to a price decline for most cryptos, with Bitcoin shedding 10 percent in a few hours.

Within days of the Google ban, Twitter followed suit banning all ads related to cryptos, ICOs and crypto exchanges. The ban came at a time when regulatory uncertainty was at its peak and this led to a 7 percent price decline for Bitcoin in just a few hours, with some of the other cryptos bleeding even worse. The Twitter ban meant that the three biggest digital ads providers had banned crypto ads, a big blow to the industry. Microsoft’s search engine, Bing and popular email marketing service MailChimp also banned crypto ads, but the effect on the price of Bitcoin wasn’t as significant.

While the announcement was welcomed by most crypto enthusiasts, it hasn’t stopped many from speculating about the reasons behind the move. To some, this was a desperate attempt by Facebook to increase its dwindling ads revenue and with crypto companies currently attracting a lot of investors and institutional money, the harvest is bound to be plentiful for Facebook. Following the recent data breach on the platform, people’s confidence in the site has been observed to reduce and this isn’t helped by the younger generation’s gradual migration into other social media platforms like Snapchat.

The second school of thought proposes the reason behind the lifting of the ban as Facebook’s recent interest in cryptocurrencies and the blockchain. The company commissioned a blockchain research team not too long ago which was charged with the responsibility of developing blockchain solutions which can be integrated into the company’s platforms. There have also been rumors that the company is developing its own cryptocurrency which will be used for microtransactions on the site. If its efforts are successful, Facebook would need to advertise its products on its platforms and having banned similar products, this would seem quite unethical.

Whatever Facebook’s reason was, it’s a win for the crypto industry and one can only hope that this will lead the other major platforms to follow suit.