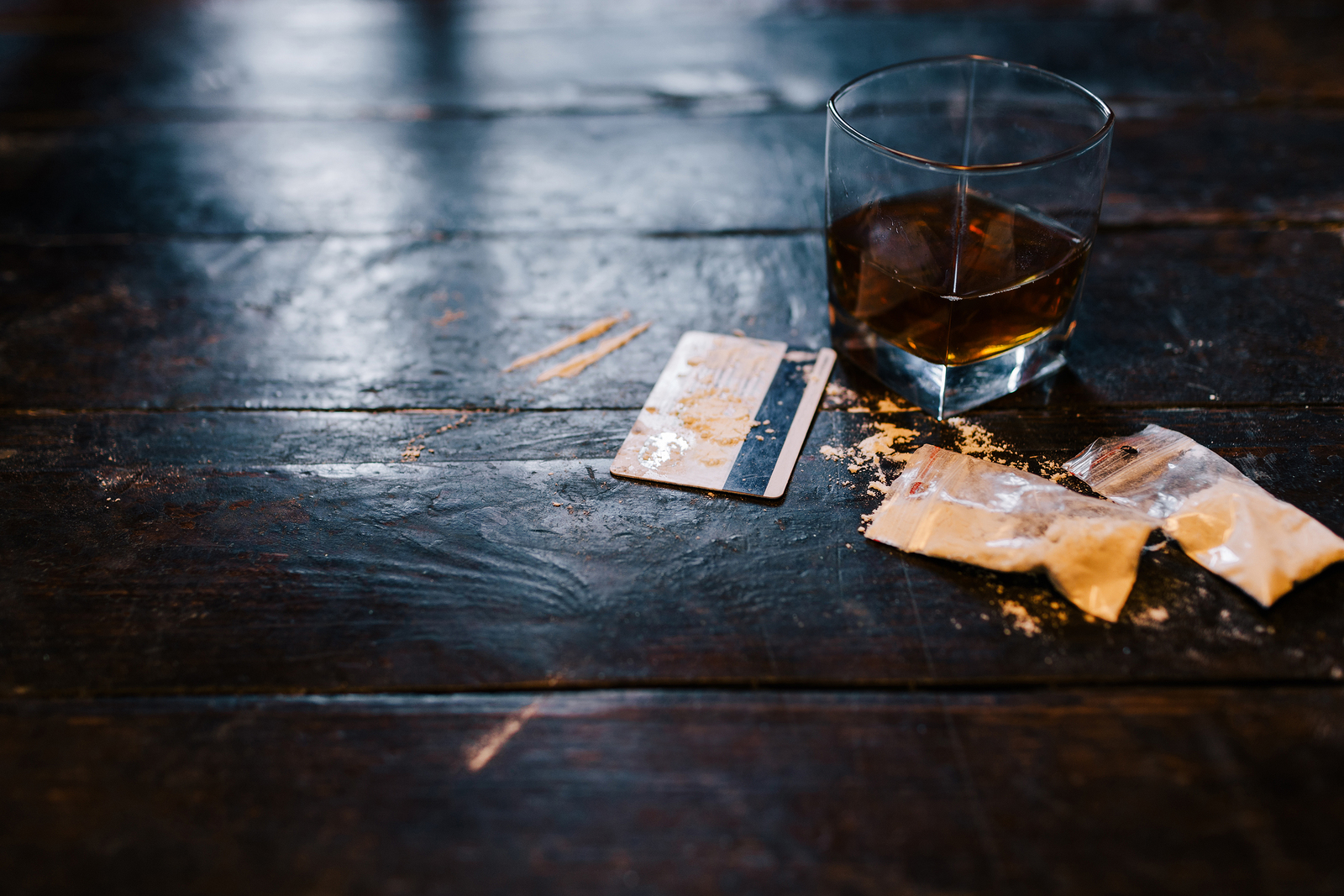 The U.S. Department of Justice (DoJ) has arrested more than 40 individuals suspected for selling illicit goods on dark web marketplaces. Following the arrests, a total of $23.6 million worth of weapons, drugs and digital currencies have been seized. The operation has been based on what the DoJ has referred to as “the first nationwide undercover operation targeting dark net vendors.”

To put things better into perspective, Home Land Security Investigation agents started an online money-laundering business, which was operated for over a year as a sting. By providing a cryptocurrency to cash exchange service, agents were able to track and identify several drug traffickers, while also tracing $20 million worth of criminal digital currency transactions. In a recent press statement, Special Agent-in-Charge Angel Melendez, responsible for leading the NY operation branch, said: “For the past year, undercover agents have been providing money-laundering services to these dark net vendors, specifically those involved in narcotics trafficking.”

Reports indicate that the money-laundering business operated among some of the dark web’s most popular marketplaces, including “Dream Market”, “AlphaBay” and “Wall Street”. Because of this, agents were able to track specific drug dealers, instead of just cracking down generally on the dark web marketplaces themselves. According to Melendez, the reasoning behind this was, that “when [they] take down a dark net marketplace, these criminals will move to other marketplaces.”

The money laundering sting prevailed due to the “Know-Your-Customer” (KYC) requirements that exchanges are required to follow. Because of KYC protocols illegally acquired cryptocurrencies can no longer be exchanged via the traditional platforms, thus forcing criminals to look for supposedly anonymous alternatives – in this case the fed’s sting. The DoJ has not released data on how it managed to link wallets to transactions, but granted that Bitcoin is pseudo-anonymous, it should not have been too difficult. There are several tools that allow law enforcement agencies to carry out blockchain analysis, which takes advantage of the network’s transparency. Lately, even private for-hire blockchain analysis comanies have come up.

As final part of the operation, several raids were carried out, during which $3.6 million in cash was seized, alongside a large quantity of illegal substances and prescription-based pharmaceuticals.