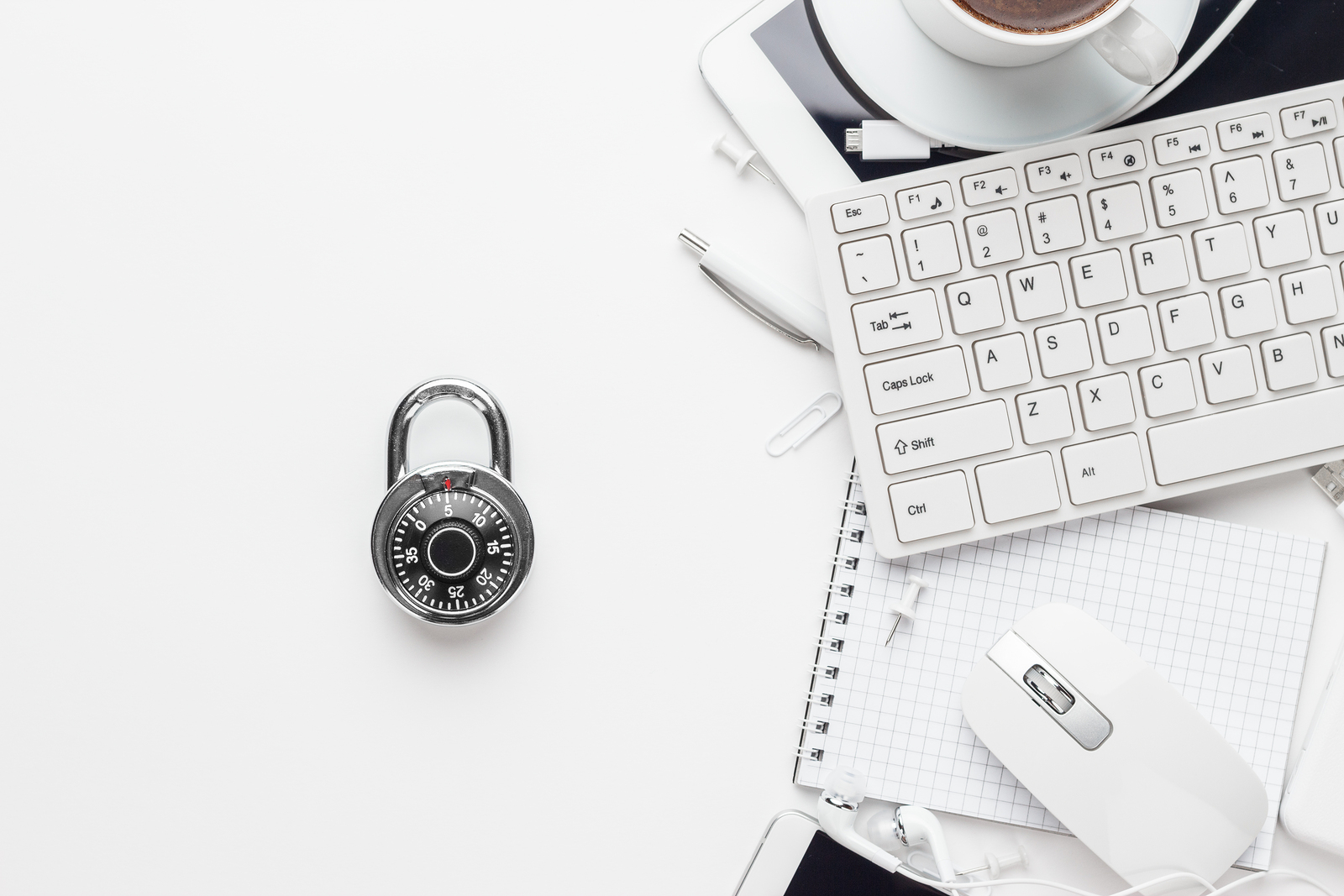 Over the past year a number of changes to Bitcoin’s core protocol have been enacted in an attempt to enable the flagship cryptocurrency to scale and remain competitive with altcoins. Although Segregated Witness and the upcoming Lightning Network will be significant upgrades, full anonymity remains a key demand Bitcoin lacks. Many alts, such as Monero, ZCash, or Dash, are untraceable, yet Bitcoin transactions lack this feature. This shortcoming may be resolved in the future, as a number of developments focus on helping Bitcoin to become truly private.

Bitcoin is, by its very design, traceable as every transaction is stored in the public blockchain, and is linked to a specific address. Concepts to create anonymity date as far back as 2011, when Gregory Maxwell introduced Coinjoin, a method of merging transactions to prevent clear and easy identification of the senders and receivers. The concept was refined in 2014 with the introduction of CoinShuffle, which enables Coinjoin transactions to complete without the need of a (trusted) third party.

A new development, ZeroLink, claims to improve the process further by making it scaleable and faster. Although not yet ready for release, if successful ZeroLink could make anonymous transactions the norm for Bitcoin. In fact, the technology is workable across all cryptos operating based on Bitcoin Core, which would effectively create anonymity across big parts of the crypto space.

The notion of untraceable transactions concerns governments, which are struggling to regulate cryptocurrency and find methods to incorporate it into traditional financial systems. Anonymous cryptocurrencies have long been discredited with the suspection to benefit various criminal activities. However, it would also make tax collection far more difficult.

Untraceable Bitcoin transactions, should they become standard, could also have a substantial impact on similar altcoins. Alts such as Monero, which have grown in popularity primarily because of their anonymous nature, may no longer be considered relevant. In fact, it is reasonable to assume that anonymity will come to be considered a requirement of any blockchain based asset in the near future.

Other Bitcoin-based cryptos also have teams developing privatization. CashShuffle, for example, is a conjoin protocol designed to work with BCH. There are also other factors that could play a role in making crypto more anonymous. Notably, atomic swaps, once enacted, could easily be used for such purposes. Overall, however, crypto advocates overwhelmingly view private transactions as a key component of the blockchain revolution. It is thus up to developers to ensure that Bitcoin, and similar platforms have this feature. It is also incumbent upon government officials to recognize this characteristic as cryptocurrency rapidly enters the mainstream.