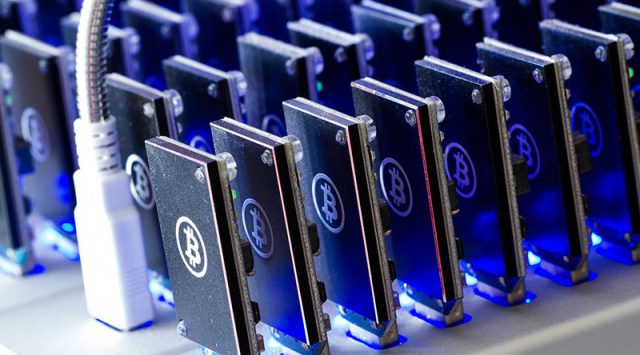 When it comes to talking about North Korea and digital currencies, most of the times, there isn’t much to say. Considering that a high percentage of the population does not have access to the World Wide Web, it is therefore unlikely for them to own any Bitcoin. However, recent reports indicate that the regime is swiftly switching its attention to the Bitcoin market after news of North Korea mining the currency and attacking various Bitcoin exchanges has surfaced.

Recorded Future, an intelligence research firm backed by Google Venture, has recently mentioned that there is enough evidence to believe that the Democratic People’s Republic of Korea (DPRK) has begun mining Bitcoin on the 17th of May and may be using the digital currency in order to generate more capital for the regime. This news comes directly after the UN Security Council approved some of the harshest sanctions on the country yet; some of which are capping the oil imports, banning textile exports altogether and ending numerous overseas labour contracts. These aspects indicate that it is more than likely that mining Bitcoin may end up becoming a viable source of income for the North Korean Government.

The research intelligence company was not able to determine the volume of coins being mined, they are however, more than certain that there is activity in North Korea.

“The first hypothesis is that the activity is sponsored by the state, as a way to generate funds for the regime (…) the second hypothesis is that it’s an individual user, among this small sliver of leaders and their families who have access to the internet.”

The general public of the DPRK only have access to a government-generated internet, where they can view certain sites that have been approved and use limited services such as email. Access to the World Wide Web is only granted to a select few, which normally are scientists, government officials, and university students.

As an antithesis to the newly-proclaimed love for digital currencies expressed by the Pyongyang Government, it also seems like North Korean hackers have started targeting Bitcoin exchanges as a way to avoid some of the international sanctions imposed on them. Hackers reportedly managed to penetrate three South Korean digital currency exchanges during this year alone and attempted to steal cryptocurrencies. While it is not yet clear whether they have managed to steal any coins so far, it shows that the government is not against digital currencies.

Regardless of what has been outlined, the main advantage and purpose of Bitcoin is to offer trustless transactions backed by strong security while not falling under the control of a central entity, hence its decentralized status.

What do you think about the most recent developments? Let us know your thoughts in the comment section below.