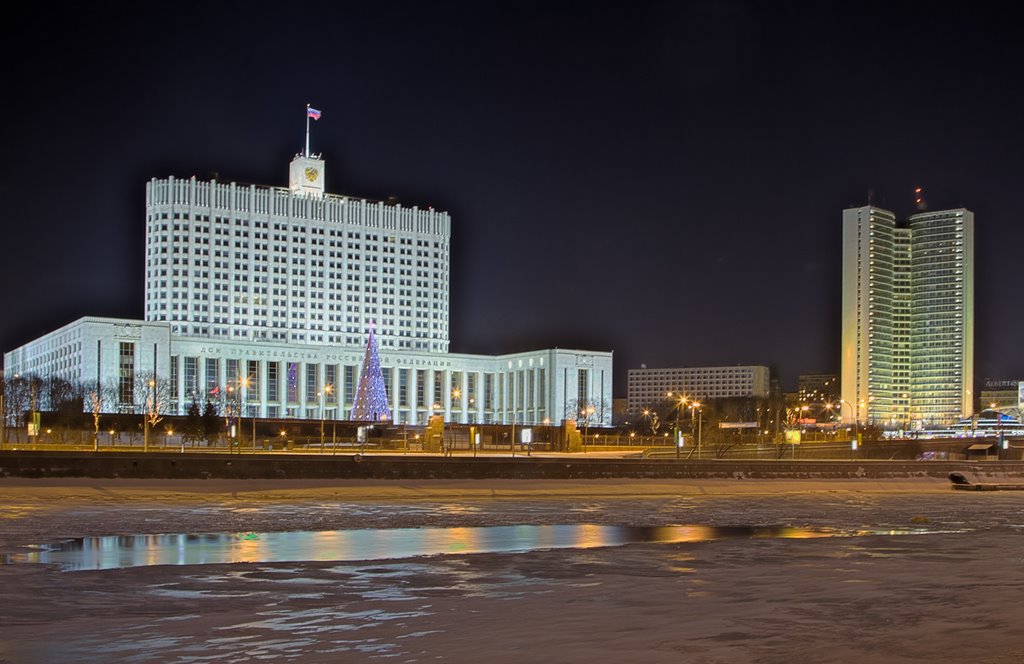 During the last couple of years, Russia’s attitude towards Bitcoin and other digital currencies has been quite difficult to understand, given the fact that both positive and negative measures have been taken at times. However, recent reports indicate that the Russian finance ministry is hard at work on a bill that would fully legalize all digital currencies, and will likely be finalized by the end of the year. Further, both the central bank and the finance ministry are working on this, coming up with ideas from both sides. So far, it seems like the main plan is to make Bitcoin available in federal loan bonds, which would be an interesting development.

The Finance Minister Anton Siluanov, stated, that “all countries are working to legislatively regulate the use of this financial instrument, and the financial instrument is very volatile, that is, today it has one price, tomorrow another. In order for us not to have so-called deceived investors, regulation is necessary. The Ministry of Finance will prepare such a draft law by the end of the year.” Also, the deputy finance minister of Russia stated, they “believe it is possible for individuals to participate in the purchase of these instruments, but these purchases should be clearly regulated, identified and settlements in these digital currencies must be controlled by the relevant authorities.”

It’s important to point out the fact that at this moment, Bitcoin is legal in Russia as long as it is not exchanged to their national currency, the Rouble, as it might reportedly undermine the currency, according to Russian authorities.

Regardless of this aspects, it is great news to see Russia finally admitting that Bitcoin is here to stay, and doing their part in order to make sure that buying, owning and selling digital currencies will be secure and trouble-free. The draft legislation will not affect normal, day-to-day users, but rather corporate sized exchanges, alongside with those that use Bitcoin and altcoins for money-laundering or other illegal purposes.

Given the fact that the President of the Russian Federation, Vladimir Putin, recently met with the CEO of the Ethereum Foundation, Vitalik Buterin, to discuss further developments in blockchain technology in Russia, it is good to know that the government is open to both digital currencies and blockchain technology adoption. Further, different reports claim that the Russian government is considering to help subsidize the cost of electricity for those who engage in the mining of digital currency, which would be great news for miners.

Based on everything that has surfaced so far, what do you think about Russia’s plans to legalize digital currencies, and the possible regulations? Let us know your thoughts in the comment section below.