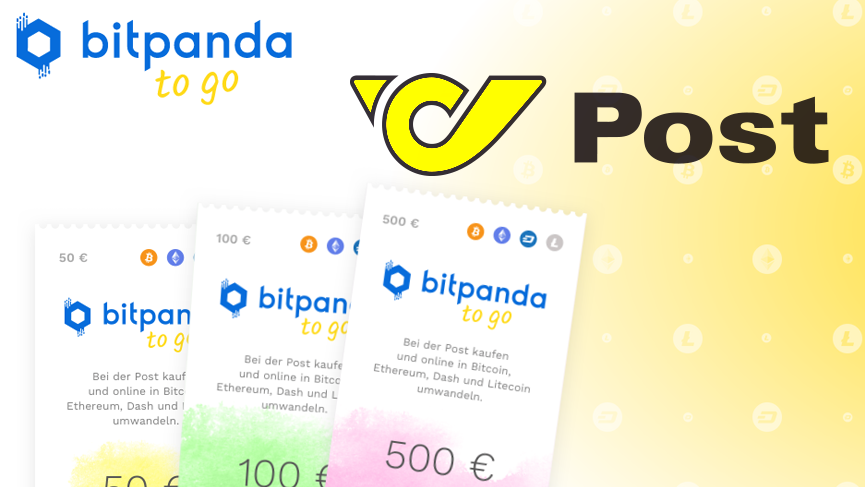 Post AG Austria has partnered with BitPanda to enable Bitcoin purchases at 1800 of their post offices. Titled “BitPanda To Go”, this move marks a significant step forward in the legitimizing of cryptocurrency by European state authorities. With more than three hundred thousand users, BitPanda is one of Europe’s largest cryptocurrency brokers. Being based in Vienna makes it a natural partner for the Austrian mail service.

For the moment, purchases can only be made in 50 EUR, 100 EUR or 500 EUR increments. Ethereum, Litecoin and Dash are also available for purchase. To use the service, customers buy a coded ticket with the desired amount. The customer’s BitPanda wallet is then credited when the code is entered on the BitPanda website, although customers need not have a BitPanda account at the time of purchase. However, persons cannot currently use Bitcoin for postal services, such as postage.

”Digital currencies will become central points in our daily lives, but they are not in conflict with classical currencies”, notes BitPanda co-founder Eric Demuth. Demuth expects this partnership with the Austrian Post AG to increase BitPanda’s transaction volume up to 200 million Euro per year. 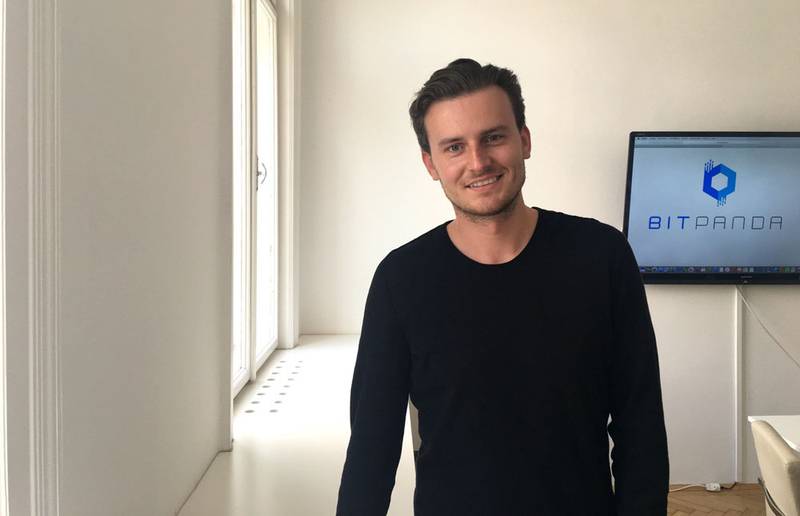 2017 is emerging as a transformative year in the acceptance of cryptocurrency by European governments. The nations of western Europe are establishing regulatory frameworks, and have begun to recognize cryptocurrencies as legitimate financial instruments. Spain, the UK, France and Germany have all begun this process. It is thus not surprising that Austria, with its long tradition of banking and financial innovation, has taken this step as well. Earlier this year Europe’s first Bitcoin bank, operated by Bit Trust, opened in Vienna.

Although the Austrian government still regards Bitcoin as a “unit of account”, it is clearly headed in the direction of redefining Bitcoin as a currency, or some other measure of value. By sanctioning Bitcoin purchases at its post offices, Austria is laying the foundation for greater integration of Bitcoin into its financial system. This is a smart move given that Austrians are among the most common adopters of cryptocurrency in Europe.

The details of the partnership between BitPanda and Post Austria are not known at this time, but it is safe to assume that they are receiving compensation for allowing BitPanda to use their offices.

With the number of European Bitcoin holders in the millions, and Bitcoin ATMs becoming commonplace in Europe, Austria’s enabling of post office purchases is not likely to impact the price of Bitcoin. It will, however, give the cryptocurrency considerably more exposure to the general public. This alone could entice purchases. Its success will also pressure other European countries to take similar steps.