2 min readIRS to exempt users who have traded less than $20,000 from verification 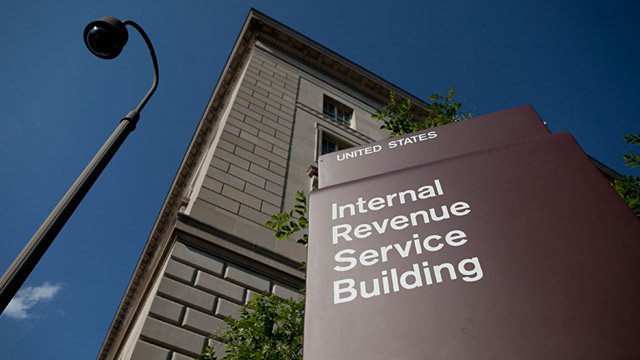 During the last couple of months, the Internal Revenue Service has been in media attention, after deciding to check on users conducting transactions through the Coinbase exchange.

Recent reports now indicate that the IRS is now taking a narrower path after being scrutinized by both the press and bitcoin users, hence deciding to only obtain records of transactions for users that have conducted transactions of at least $20,000. By doing so, a big percentage of users on Coinbase no longer have to worry about having their personal data checked by the Internal Revenue Service. It is important however, to keep in mind the fact that the $20,000 threshold affects users regardless of the transaction types that they have carried out, be it selling, sending, buying or receiving bitcoin.

Based on this aspect, it seems like the IRS is only considering to check on data belonging to more frequent users of the exchange, which is good news for most users, yet still bad news for those who have conducted transactions exceeding the specified threshold.

Not only this, but in a recent report, the IRS also stated that it is going to not require information that directly relates to account security. While we still aren’t sure what this means, most believe that they won’t be seeking out passwords, which is definitely the right way to go. Additionally, it has also been reported that the IRS will not be seeking information from the users who have bought or held bitcoin during the period between 2013 until 2015, but also from users who have decided to file the 1099-K forms during those years.

For those who do not know, back in March, the IRS started an investigation meant to check up on the users using the exchange services offered by Coinbase. It did this by making a request to a federal court, meant to compel Coinbase to give them the records in question. It goes without a doubt that the efforts made by the IRS to check up on bitcoin users created outrage for bitcoin advocates from all around the world, normal users, but also bitcoin-based companies and exchanges.

Based on everything that has been outlined so far, what do you personally think about the decision meant to limit the number of users that the IRS will be checking on? Let us know your thoughts in the comment section below.

One thought on “IRS to exempt users who have traded less than $20,000 from verification”