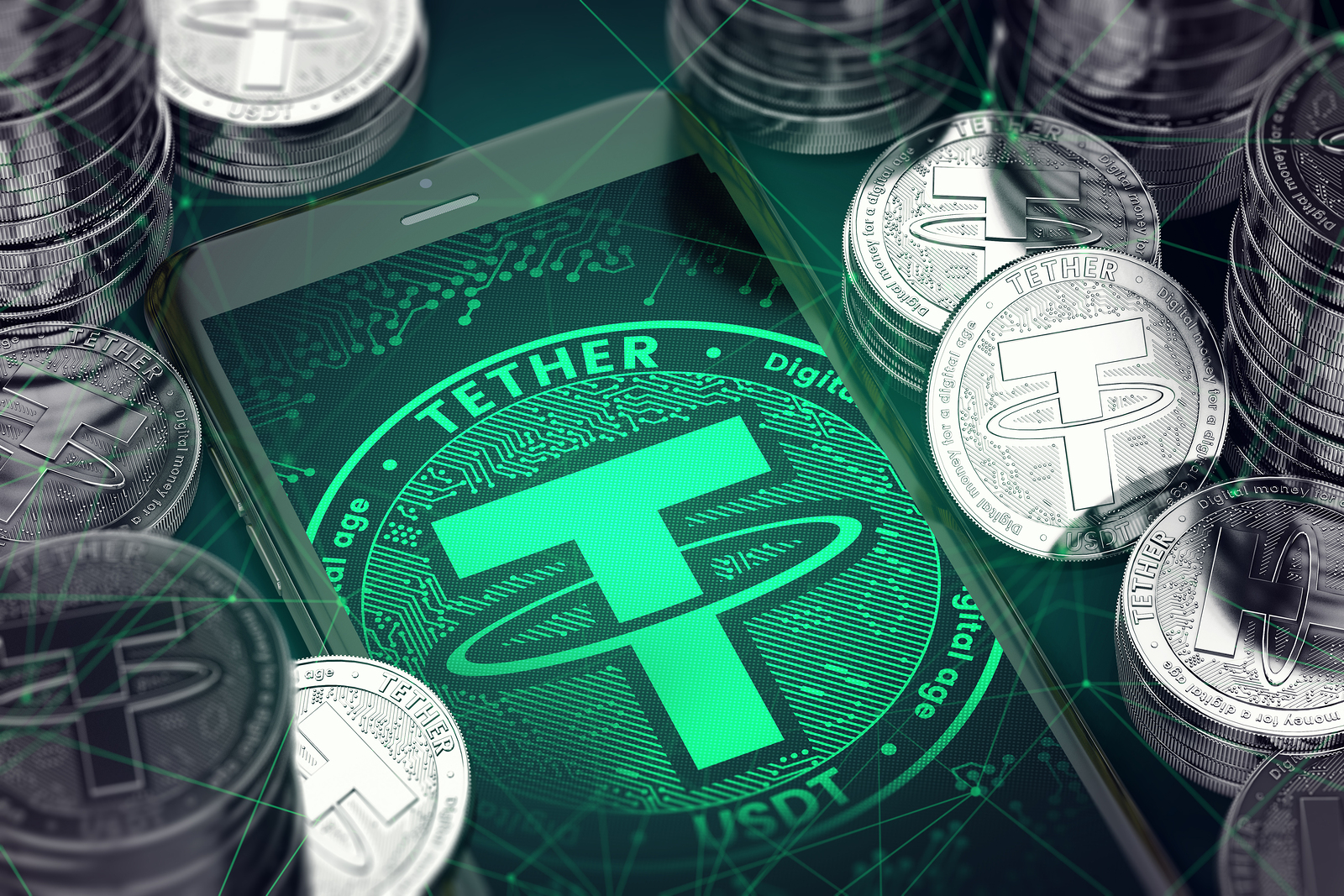 Tether has released a report that proves that its claim that every USDT token is backed by a dollar in reserves is genuine. In its transparency report, the company revealed that an audit had been carried out by a renowned Washington-based law firm and that it had proven that the company had an approximately equal amount of dollars in its two bank accounts to back the USDT tokens in circulation. The report also reiterated Tether’s, and its sister company Bitfinex’s commitment and strict adherence to industry regulations and refuted claims that the two companies have colluded on any deceptive or illegal practices.

Tether hired the services of Freeh, Sporkin & Sullivan LLP (FSS) earlier in the year to inspect their books and act as a third-party verifier to Tether’s claims of dollar backing. FSS is a law firm based in Washington that was formed by three former high-ranking government officials, one of whom served as the director of the FBI. The firm independently settled on June 1 to conduct a random inspection of the number of USDT tokens in circulation and compare it to the currency reserves. Tether stated that the reason it settled on FSS was that the firm has extensive experience in adjudicating at the highest levels of the government and that their knowledge of compliance and business integrity matters is unrivaled.

FSS was given full access to Tether’s bank accounts, with the authorization to examine the balances on any day it wished. The firm also had access to officials at the selected banks for clarification. It reviewed hundreds of documents which covered diverse areas including anti-money laundering, account registration processes, Tether’s banking access policy in relation to the issuance of new tokens, its registration to the relevant oversight authorities and its corporate structure. FSS also sought and was given access to the materials concerning the number of tokens that have been issued so far.

After examination of the relevant documents, FSS then conducted in-person interviews with the key people in the firm. The interviews took place over the phone, in their Washington offices and outside the US, the report said.

The news was welcomed by the Tether community as well as the crypto community in general, especially since Tether is only second to Bitcoin in regards to volume traded, accounting for over 17% of the total volume. The timing of the report also coincided with the news of the Bithumb hack, which some such as Litecoin’s founder Charlie Lee believes prevented massive selloff as has occurred in the past when hacks on crypto exchanges have taken place.

Nevertheless, this hasn’t kept the community from raising questions. One of the questions raised was why Tether used a law firm to conduct an audit. FSS, though vastly experienced in legal issues isn’t qualified to conduct an audit, even admitting so in the report.

Tether sought to reassure those questioning the choice of the auditors, stating that this unconventional approach was necessitated by the crypto community’s nascent nature which many auditors are not familiar with. The current accounting standards were arrived at before the advent of cryptos and they are not comprehensive or elastic enough to encompass the industry.

The audit was also conducted on one specific date, June 1. While Tether and FSS have both claimed that no prior notice was given, the scope of the audit has been called into question. The law firm also constantly sought to clarify that the inspection on Tether’s books should not be misconstrued as an audit as the laid out auditing standards were not followed.

However, even with the questions, the confirmations by the law firm will give many within and without the crypto community confidence in the biggest stable coin which is currently the 11th largest crypto by market cap.