2 min readReports indicate that Bitcoin may reach $2,000 value by January 2017 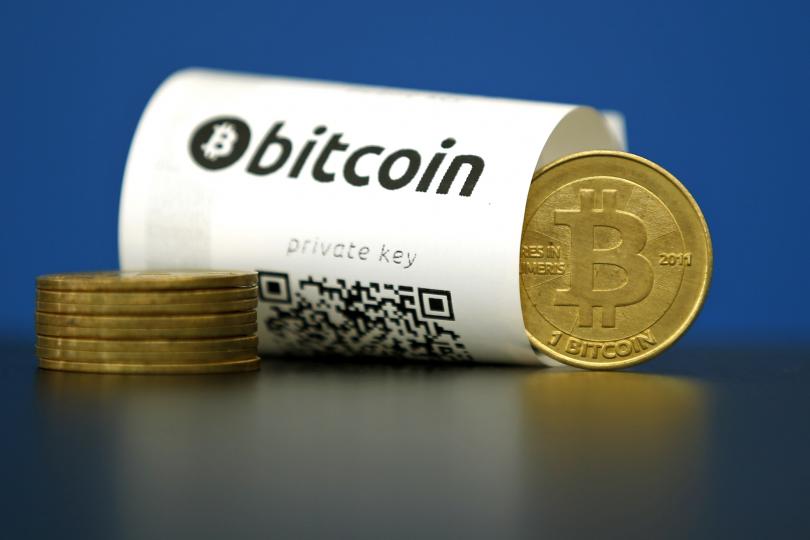 In fact, a prediction made by the Saxo Bank says that bitcoin’s price will reach the astronomical level of $2,000 by January 2017, mostly due to the fact that Donald Trump will take office during that period of time. In return, this will likely encourage the US dollar to increase, thus forcing numerous emerging markets to look for alternatives.

In the Bank’s, Outrageous Prediction for 2017, it is stated that: “If the banking system, as well as sovereigns such as Russia and China, move to accept Bitcoin as a partial alternative to the USD and the traditional banking and payment system, then we could see Bitcoin easily triple over the next year going from the current $700 level to +$2,100 as the Blockchain’s decentralized system, an inability to dilute the finite supply of Bitcoins as well as low to no transaction costs gains more traction and acceptance globally.”

Some of the other predictions include that China will once again exceed all current growth expectations. In fact, at the beginning of December, the country restricted the importation of gold, as a measure to prevent capital from leaving the region. Not only this, but China also plans to regulate the future importation of the asset for the same purpose. We are all very aware of the fact that there is a direct correlation between the price of the Chinese Yuan and Bitcoin, outlined in numerous events so far on the financial market.

Some of the other economic events that are backing this claim up, include the fact that India is finally ready to truly embrace bitcoin, and adopt it as an alternative currency for use throughout the country, thus helping those who can be considered as unbanked. In return, this will likely improve the financial and payments ecosystems in the region.

Based on everything that has been outlined so far, what do you personally think about this price prediction? Will bitcoin actually reach $2,000 during the next couple of months? Let us know your thoughts in the comment section below.