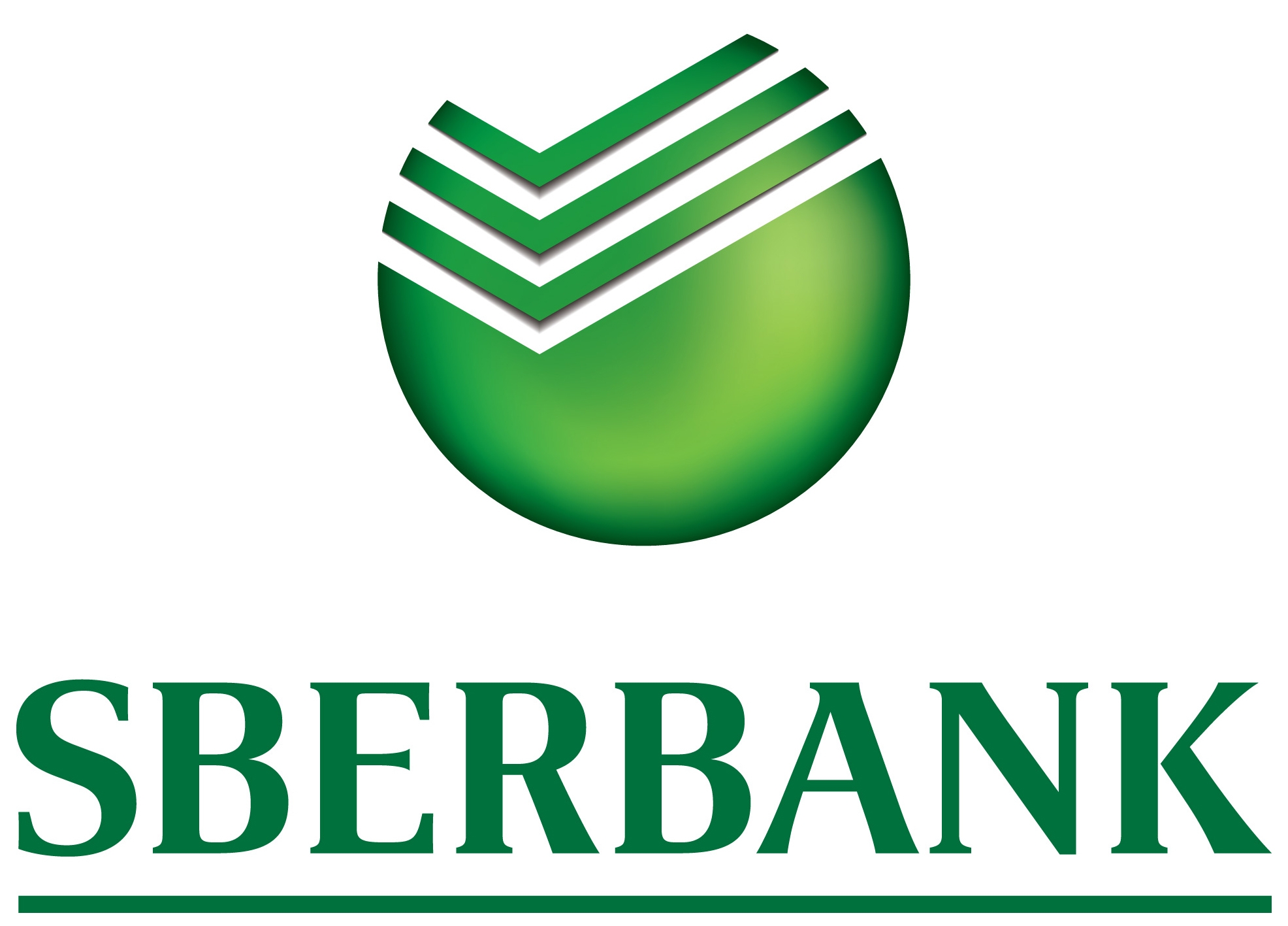 One of the biggest banks in the Russian Federation is Sberbank. Herman Gref, its chief executive officer, recently revealed his experiences with the Bitcoin currency to the public. He identified benefits of digital currencies during a joint project presentation with Google.

The CEO admitted having owned this virtual currency. He kept the Bitcoin for more than two months before converting these to fiat currencies (Russian Rubles and US Dollars). Mr. Gref was only willing to exchange the Bitcoin at a very satisfactory price. He considers trading of crypto-currencies as an interesting game and said that Bitcoin should soon become part of Russia’s economic and financial systems. At the same time, he said the value of Bitcoin was higher in the past but the price decreased to almost one-half.

Last April, it was reported by international media that the Deputy Finance Minister of Russia (Alexei Moiseev) that the government will introduce a law aimed at punishing users of the digital currency. The sentence includes imprisonment for a maximum of seven years. According to the deputy minister, the Bitcoin can threaten the nation’s financial system. There will definitely be differences and about the use or legitimacy of Bitcoin but these can change in due time.

It is highly possible that Russia will change its position towards the virtual currency given the joint Blockchain venture of Sberbank and Federal Antimonopoly Service and change of opinion of Alexei Moiseev. The positive perspective of banker Gref concerning Blockchain and Bitcoin may have contributed to the turnaround of the Russian government.

The Digital Ecosystem Project is studying distributed or allocated storage of documents. It has the capacity to accelerate the process and make it more dependable compared to conventional techniques. According to Stepan Kuznetzov, Sberbank’s Director for Distributed Services, the inventive factor of this undertaking is that no go-between communications provider is needed in the process of transmitting documents. Instead, it makes use of network participants which makes the whole thing cost-effective and convenient.

The Federal Antimonopoly Service (FAS) is government agency at the federal level which administers the anti-trust law execution. These two organizations in collaboration with Sberbank developed the so-called “electronic communications model”. It is capable of preserving coded documents which are signed and exchanged using digital signatures. The initiative is not limited to only two institutions. All the promotions about Blockchain have influenced many prominent companies in the country as well. These include among the largest companies in Russia like Aeroflot Airlines, Russian Coal and Forte Invest. All of them hope to benefit from Bitcoin’s basic blockchain technology.

Herman Gref already warned corporate executives and government officials of the probable risks of lagging behind technological modernization if digital currencies are prohibited. This was made during the most recent Moscow Financial Forum. We can squander the momentum of getting to the second and third levels and be left behind if obstructions are placed at the initial stage. Frontrunners have already emerged in the blockchain technology.

Deputy Finance Minister Alexei Moiseev must have paid attention to the caveat after reversing his position regardless of leading the effort to outlaw Bitcoin as well as other alternative currencies in the Russian Federation. Sberbank in Moscow is one of the few institutions in the country where consumers can purchase coffee and croissants or bread rolls using Bitcoin. The mere fact that surrogate currencies can be used at the main headquarters of Russia’s largest bank shows the bright future of crypto-currencies in Russia.

Incidentally, the European Union have imposed restrictions on five banks in Russia including Sberbank as part of the financial embargo that Europe and the United States have adopted against Moscow as a result of the Ukraine Crisis. Aside from Sberbank, the other banks are:

The five were forbidden to raise capital in capital markets of the EU. However, it does not include their subsidiaries located in the Euro region.

Just recently, a top executive of Sberbank (Chief Technology Officer Pavel Khodalev) attended the International Blockchain Week in China. For Sberbank’s CTO, Blockchain is a transformation that will blaze a trail for the whole world. Although the attitude in Russia about Bitcoin has not been positive, Sberbank continuously gets involved in programs to introduce a local Blockchain consortium. The bank is working hard to change inaccurate impressions regarding the platform even as the bureaucracy is quite impervious to such technologies because of long periods of tumultuous reforms.

Of course, there will be lingering doubts about promoting a currency that is not espoused by the government regardless of its advantages for the population and businesses. The shift to the digital currency is still being reviewed since it is not merely investment publicity. This is the negative side of it. The possible move to the Blockchain protocol will always be complicated at least for now. In a number of ways, Blockchain is leading to industry cooperation in spite of the reality that economic institutions are not keen on divulging information to colleagues. Blockchain establishes a precondition that banks, companies and participants are all in agreement.

The partnership of Sberbank with the Russian Government will finally become a proponent of change. With concerns of Blockchain systems’ confidentiality and scalability, banks will not likely be obliging on benchmark as a result of conflicting interests. Start-up enterprises are paving the way for information awareness of Blockchain but it is not yet clear how these players can produce significant changes.

The sure thing is Sberbank will not stop polishing its strategies around the system by way of special programs and tests. At this point, it is conducting experiments with other banks on how they can provide services with value in a Blockchain-influenced future wherein many transactions are accomplished through peer to peer relationships.

The main question is this: Is everything going to be successful? It cannot be determined yet if Sberbank will make major strides. The final decision of the Russian government is a key factor. More than this, the welfare of consumers must be prioritized in the long and grueling process.