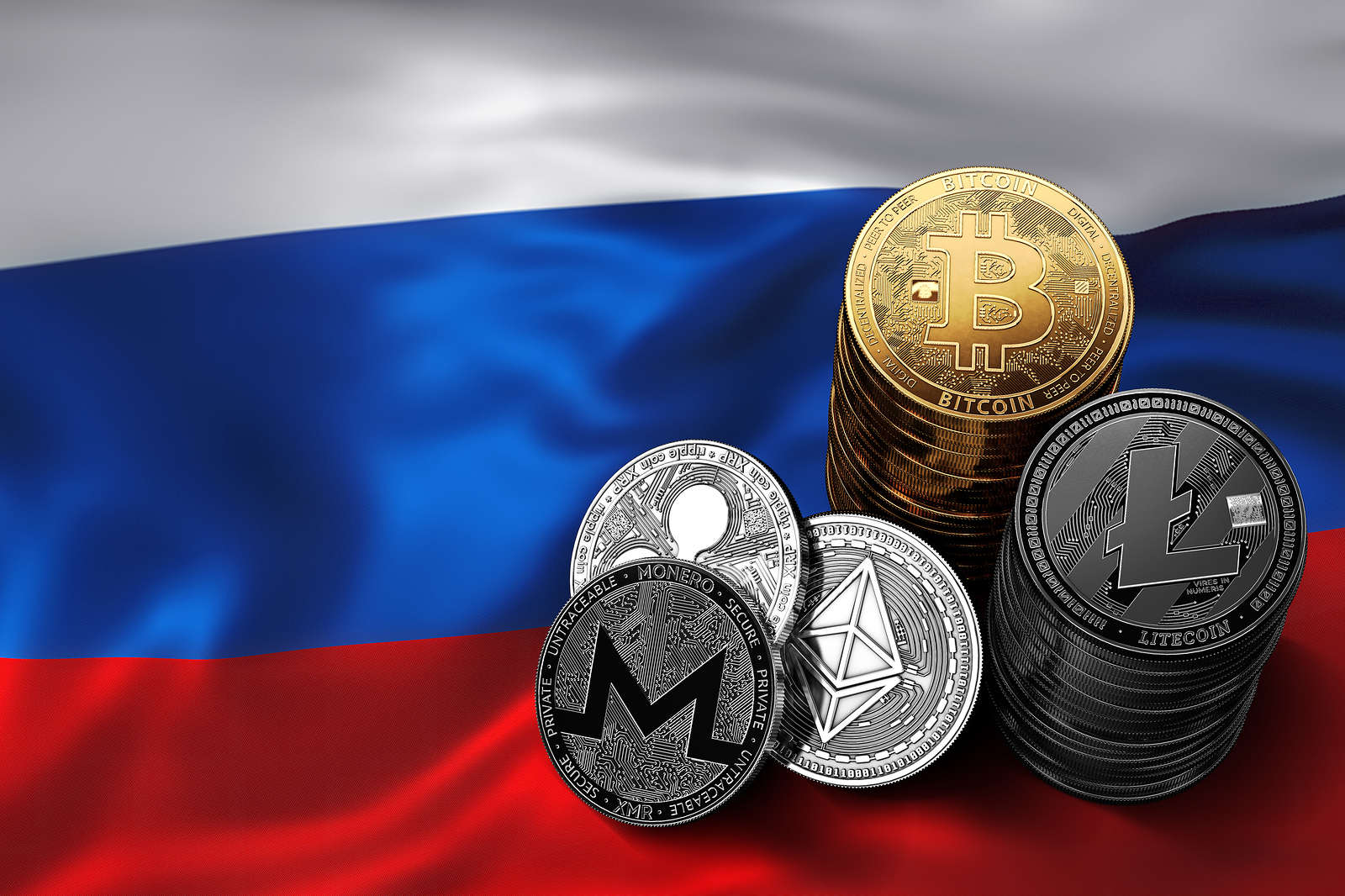 ICO Rating has been fined $268,998 by the US Securities & Exchange Commission (SEC). This was after the Russian based analytics company hid information about the earnings it received from advertising digital offerings.

According to a Press release by the SEC dated August 20, 2019, the Initial Coin Offering (ICO) center generated reports of virtual assets, particularly coins and tokens that acted as securities and put this information on its official site as well as its social media pages from Dec. 2017 to Jul. 2018. ICO Rating advertised itself as a standing entity offering unbiased research and whose mission was enhancing quality standards, dependability and transparency in the market.

Even so, the Russian company did not reveal that it earned from rating ICO offerings. Associate Director in SEC’s Enforcement department Melissa Hodgman maintained advertisers were required by law to communicate their payments. That way, investors could know if they are viewing a sponsored ad. The law applies to both individual promoters and entities.

Hodgman added that the touted securities could either be distributed via blockchain networks or traditional certificates. By not indicating promoted content, ICO Rating disobeyed the 1993 Act, section 17(b). Notably, the crypto firm neither denied nor confirmed these allegations. Nonetheless, it paid out $106,998 to cater for damages and $162,000 to settle civil penalties and promised to avoid such violations in the future.

SEC has been unwavering in its fight against unlawful ICO activities. The commission recently agreed on a cash settlement with the PlexCorps ownership over a shady ICO. This was after SEC presented the settlement deal to a court in Brooklyn on August 12. Of great interest to the SEC was PlexCorps, its boss Dominique Lacroix and close associate Paradis-Royer.

According to the submission, the accused will pay nearly $7 million in compensation. SEC discovered that the ICO earned $8,269,218 for the defendants. As such, charged parties will submit 55% of the raised amount which translates to about $4.5 million. Lacroix and his counterpart Paradis-Royer must remit $348,145.25 as prejudgment interest together with $1 million per person for civil penalties.

Similarly, Lacroix will not be allowed to serve in a public corporation as either a director or an officer. This is not the first time Lacroix is finding himself on the wrong side of the law. He was slapped with an asset freeze in 2017 after the SEC took him to court over securities irregularities. Lacroix was accused of distributing assets from PlexCoin investors to secret accounts including one under his brother’s name.

Another firm was the blockchain-supported SimplyVital Health Inc. that cleared with the SEC over an unrecorded $6.3 million. According to the SEC, the medical company notified the public of its upcoming ICO project designed to raise funds for a health-related blockchain network, Health Nexus. The company was also in the process of creating a digital coin to be used on its Health Nexus platform. Dubbed Health Cash, the currency would be available to investors through Simple Agreement for Future Tokens (SAFTs) before going live.

Despite operating a virtual currency, the SEC discovered that SimplyVital neither applied for registration nor met the registration exemption requirements. According to the regulator, nearly $6.3 million was made from the unregistered securities. Though the organization neither agreed nor disagreed with the accusations, SimplyVital did not fight the commission’s cease-and-desist directive. The company has since paid back all the money it received during the presale stage.

Notable digital currencies have raised funds using ICOs for a while now. However, this method has faced massive criticism from regulators in the recent past. While the Financial Conduct Authority (FCA) maintains that ICOs lack user protection and bear high risk, the SEC considers them “pump and dump” plots by public corporations.

What’s more, the SEC is targeting ICO entities that promise users a following and posts on platforms like Bitcointalk and Reddit. This is because they attract unsuspecting investors who lack the necessary knowledge to make informed crypto decisions.