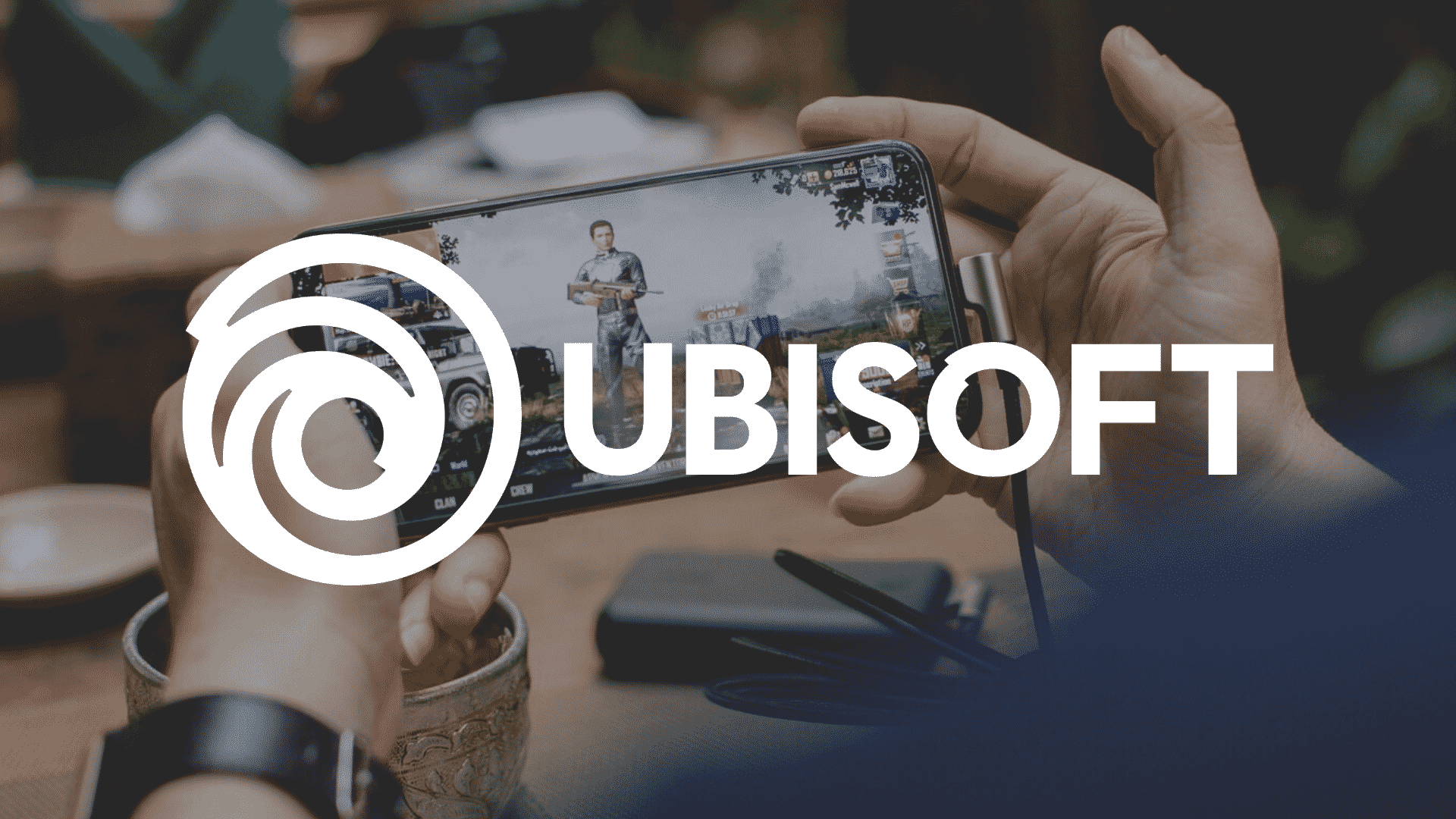 Based in Station F (Paris), Ubisoft launched the newest season of their startup program, led by the Ubisoft Strategic Innovation Lab. The program is oriented around supporting innovative startup products and services by providing them expert assistance and access to world-class facilities.

Season 5 of this series will be focused over social entertainment, as evidenced by statements made by the Program Director of the Ubisoft Entrepreneurs Lab Catherine Seys’ on the 9th of January, 2020.

She laid out the foundation for the 5th Season by saying – “We want to keep on exploring this path for gamers, modders, and viewers of our content. Together with talented entrepreneurs working across different fields of entertainment — music, video production, live shows — we wish to contribute to creating the engaging, creative, and fun bonding entertainment experiences of tomorrow.”

Applicants were able to choose between Station F, the largest startup campus in the world, located in Paris, France, and Ubisoft’s recently opened site at the IMDA Pixel incubation space, in Singapore.

These are the eight startups that were chosen by Ubisoft for the incubator:

Planetarium (South Korea), a Blockchain-based ecosystem for community-powered games, where players can be able to connect without the need for centralized servers.

Atlantide (France), creates educational games based on history to entertain and educate. The first experience developed by Atlantide is a geolocalized game that transforms a place into an XXL augmented reality playground to encourage observation, communication and immersion.

Immersiv.io (France), provides fans with an unprecedented live augmented reality experience. Through Smartglasses or a smartphone, people can access and interact with all the information they need to enjoy their favourite sports, whether at home or in the stadium.

Sorare (France), a global fantasy football game where managers can trade official digital collectables, compose their teams and compete for rewards every week. Launched in March 2019, Sorare is on a mission to bring crypto to fantasy sports fans of the most popular sport in the world, football. 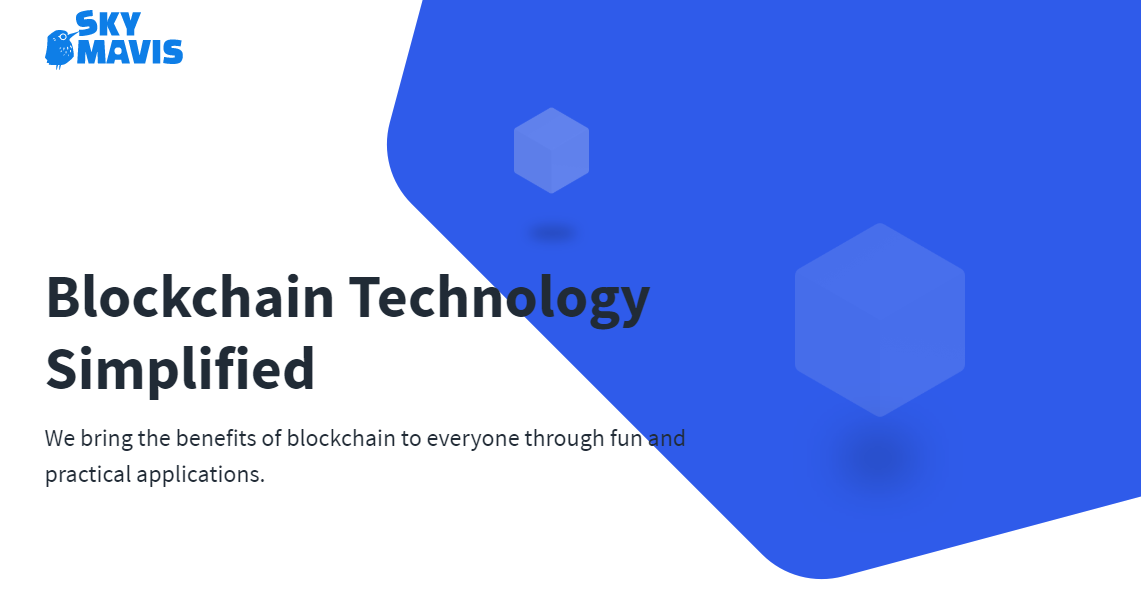 Axie Infinity (Vietnam), a digital pet universe where players battle, raise and trade cute creatures called Axies. In Axie Infinity players can experience the benefits of blockchain technology through ‘Play to Earn’ gameplay and a player-owned economy. The game is created by technology company Sky Mavis which specializes in creating products that allow anyone to truly own their digital identity and game assets.

Which one is your favourite?

We like the variety of choices made by Ubisoft, from service providers to video game developers as a company, and finally blockchain video games. Let us know your favourite in the comments below, or on Twitter!