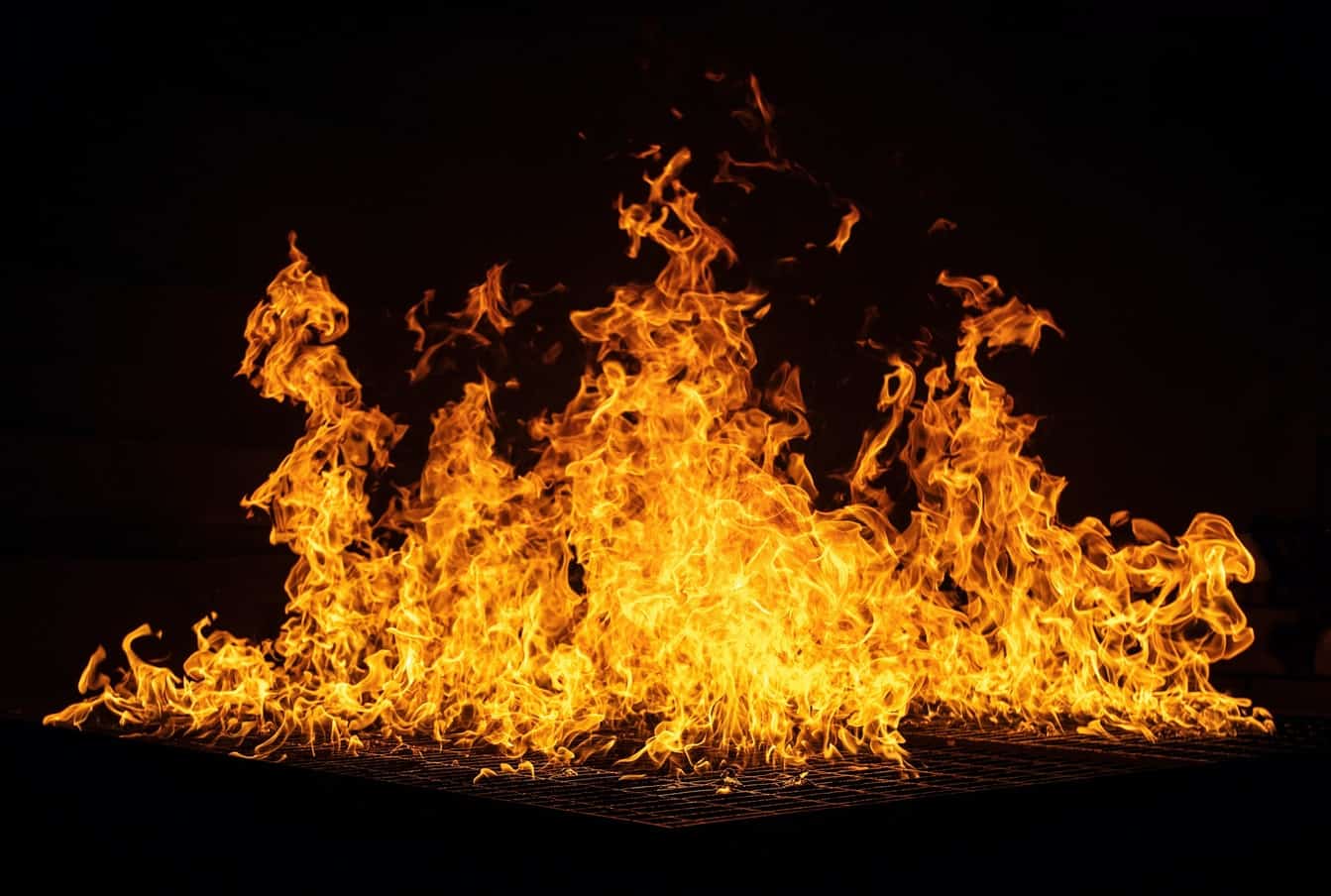 Coinbase, the largest U.S. based crypto exchange, is slowly losing its appeal to customers as failures, data breaches, and expensive transaction fees all affect efficient trading on the platform.

In a recent Twitter poll by a crypto analyst, Josh Rager, 66% of the 5000 votes+ cast said they would be willing to delete or stop using their Coinbase account after recent crashes on the exchange.

The New York-headquartered crypto exchange is slowly dying as multiple factors culminate in users leaving the platform in the past few days.

In this article, we discuss the rise and (possible) fall of the mighty crypto exchange, Coinbase.

The rise and rise of Coinbase exchange

After several funding rounds from top VCs, Coinbase finally reached the million user mark in 2014. The company currently boasts of over 30 million users globally. However, it is during the 2017 bullish run that the exchange saw its most significant year yet, recording a total revenue of $1 billion as the market blossomed and Bitcoin reached its all-time high price of near $20.000 USD.

The exchange gained its prestige through 2018 crypto winter – altcoins that were listed on the exchange immediately pumped, hence the common term, “Coinbase pump”, used widely at that time in the markets.

The exchange expanded its operations to Europe later that year through its Coinbase International Inc. subsidiary targeting a global audience.

However, the once dubbed, “Apple of Exchanges” is morphing into just “another exchange” as Vijay Boyapati, once said. Several issues are compiling on the exchange, and this may be the start of a death spiral for Coinbase.

‘Coinbase hanging by a thread’

In almost (if not all) of the Bitcoin large pumps and dumps in 2020, the Coinbase platform has faced a crash leading to a loss in profits for users and traders on the platform. On January 30, Coinbase Pro, the institutional-grade exchange went down for maintenance for several minutes leading to several users leaving the platform.

In the next five months, Coingape covered two major crashes on the platform – on April 30 and May 10 – as the price of BTC fluctuated wildly. These, however, represent only part from the several malfunctions the exchange has faced so far in 2020.

Selling data to the government?

Reports from the crypto news website, The Block, recently showed the analytics wing of the exchange may be selling data to the Internal Revenue Service (IRS) and Drug Enforcement Agency (DEA). While the exchange maintains the data is all sourced from the publicly available data on the blockchain, the news shook the market’s trust in the exchange.

Coinbase is also losing its prestige due to the increasing number of lawsuits against the exchange. One of the famous lawsuits against the exchange is the listing of Bitcoin Cash, a BTC spinoff in 2017. In 2019, a U.S judge in the Northern District of California received a filing claiming “that Coinbase breached its duty to maintain a functional market” while listing BCH – with insider trading rumours flying around.

For a sometime Coinbase has enjoyed a kind of monopoly over the cryptocurrency trading in the western hemisphere of the world – especially the United States. The exchange is finally getting real competition in top exchange such as Binance, which expanded to the U.S under Binance.US, and Gemini, the Winklevoss-owned compliant exchange that has opened an account with JP Morgan alongside Coinbase.

The recent misgivings on Coinbase exchange’s trading platform compound its high trading and transaction fees signaling a possible start to an end. With the rise of other exchanges possibly challenging Coinbase, can the team fight off its developmental and publicity problems and keep its place at the helm?