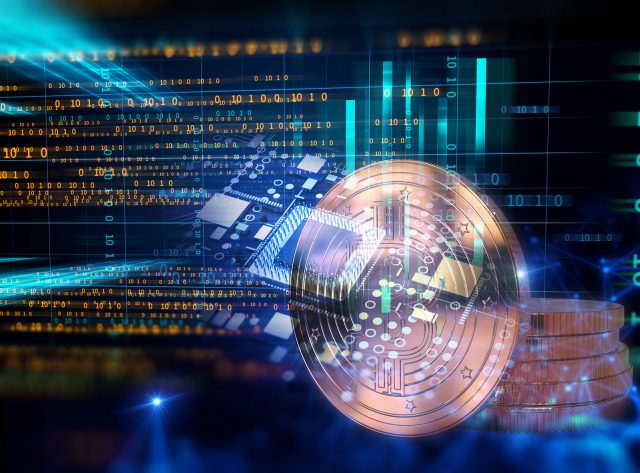 The tremendous media attention focused on Bitcoin primarily concerns its soaring value and adoption rate, but perhaps of much greater significance are developments that promise to dramatically alter its capabilities and use. Segregated Witness (SegWit) creates the ability for functions to take place outside of Bitcoin’s main chain. These so-called second layer capabilities will enable faster, much cheaper transactions. Developers are, however, working on many other uses for Bitcoin’s second layer, which promise to move Bitcoin far beyond its original use as a simple distributed ledger.

Drivechain is an especially interesting development. This is a protocol that will enable “side chain” projects to take place outside of the main Bitcoin chain. In theory, entirely new blockchain projects can be created, all using Bitcoin instead of altcoins. So revolutionary is this upgrade that, if implemented, it could make all altcoins obsolete. Drivechains are a rather new suggestion towards scaling Bitcoin, and although not without faults, they could entirely re-shape how Bitcoin is used.

Mimblewimble is another project that could help Bitcoin scale and move faster. This protocol compresses data within blocks, and simplifies each transaction. Mimblewimble has been in development for several years, and can be implemented either as a Bitcoin side chain or as a separate crypto. Presently the latter is more likely, but it could be linked to Bitcoin at any time. Advocates for Mimblewimble assert that it is superior to the Lightning Network as a scaling solution.

Lack of smart contract capability is perhaps Bitcoin’s greatest shortcoming, but developers are seeking to add this feature as well. One group, RSK labs, is working on a side chain that via “2-way peg” will make Bitcoin smart contracts possible. Just this week, RSK launched their first main-chain implementation, which is currently in closed Beta status. Another possible smart contract method involves algorithms known as Schnorr Signatures.

Although many developments could substantially improve Bitcoin, one of the greatest obstacles is the Bitcoin community, which has a history of discord on issues that could change the platform. For example, SegWit adoption resulted in the hard-fork that created Bitcoin Cash, and it is reasonable to assume that unity among miners, developers, and users will be extremely difficult to attain for any major upgrades. This issue is, perhaps, Bitcoin’s greatest pressing shortcoming as most altcoins have centralized teams that resolve disputes and implement upgrades far more effectively.

The fact that the Bitcoin protocol is far from finalized should be of great concern to investors, as its value could change radically as modifications are made. More importantly in this regard is its potential status as legal tender, as states may be reluctant to embrace any crypto that can be significantly altered. In fact, one of Bitcoin’s core advantages is the belief by users that it cannot be modified in any substantial way.

Bitcoin is in a unique position in that although it is by-far the best-known and most valuable cryptocurrency, it is technologically inferior to many altcoins. Without a doubt, it cannot remain relevant without substantial upgrades. Of all the potential developments, perhaps the most significant are those that have yet to be created. As an open-source protocol, scores of programmers across the globe are thinking up new ideas for Bitcoin, which promise to take it in radically new directions. The blockchain revolution is, after all, still in its infancy. Thus, although Bitcoin has undergone substantial changes since it was released almost ten years ago, by far the most significant changes are yet to come.