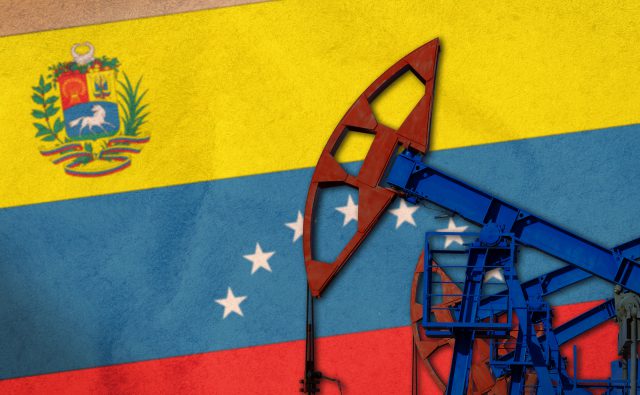 The Venezuelan government will soon launch an official cryptocurrency, according to Venezuelan President Nicolas Maduro. The crypto, to be named the Petro, will be backed by the nation’s natural resources, which include its estimated 5.3 billion barrel oil reserves as well as significant gold, diamond, and other mineral deposits. Many details of the Petro, such as its code base and exact launch date, remain unknown.

The launch of the Petro comes as Venezuela experiences its worst economic crisis in decades. President Maduro’s regime has continued the Socialist policies of former President Hugo Chavez, which are widely blamed for causing food shortages, hyperinflation, and a substantial decline in oil production, on which the nation’s economy depends. The Petro is thus perhaps an effort by the government to create a trusted alternative to the collapsing Bolivar, the national currency.

The troubles in Venezuela have led to a surge in crypto use, notably Bitcoin, as the Venezuelan people have come to trust it as a safe store of value. In late 2017 the government issued new rules requiring miners to register, a move that has been widely criticized as unfair and unenforceable. Venezuela’s central bank is known to be hostile to decentralized cryptos, and the introduction of the Petro may be the first step in an attempt to stop their use.

Of great concern is how the Petro will be managed, and the extent to which the government will support it long-term. Maduro has promised that the Petro will be decentralized, and that owners may exchange it for other cryptos. Nevertheless, he has not promised that it will be open source, nor has he stated that the number of Petro coins will be permanently fixed. Furthermore, Maduro has claimed that each Petro will be backed by one barrel of oil, or “any commodities that the nation decides,” which leaves the door open to possible manipulation.

In fact, of even greater concern is the very ability and willingness of the Maduro regime to properly manage a cryptocurrency. It is unlikely that it has access to the programming talent necessary to properly code and test a crypto that will no-doubt be a primary target for hackers worldwide. Also, given that the Venezuelan government is widely regarded as one of the most corrupt and incompetent on Earth, it is doubtful that many people would trust a cryptocurrency it controlled, especially given Maduro’s open disdain for the upper classes and his proclivity to seize their assets. In fact, many believe that the Petro is merely a scheme to raise desperately needed capital now that Venezuela’s abysmal bond rating has made borrowing money effectively impossible.

Success or not, the Petro will be a test of whether or not a nationally backed cryptocurrency is feasible. Most crypto advocates are understandably skeptical, as the very foundation of the crypto movement rests on separating wealth from control by governments and central banks. Nevertheless, much can be learned as a number of other nations are rumored to be making similar moves. As the blockchain revolution moves forward, more can be expected from nations trying to develop methods of incorporating digital assets into their economies. Thus, Venezuela’s foray into the crypto space, as foolhardy as it may appear, is a necessary step in bringing crypto to the masses.