4 min readSidechains Could Trigger an influx of ICOs to Bitcoin 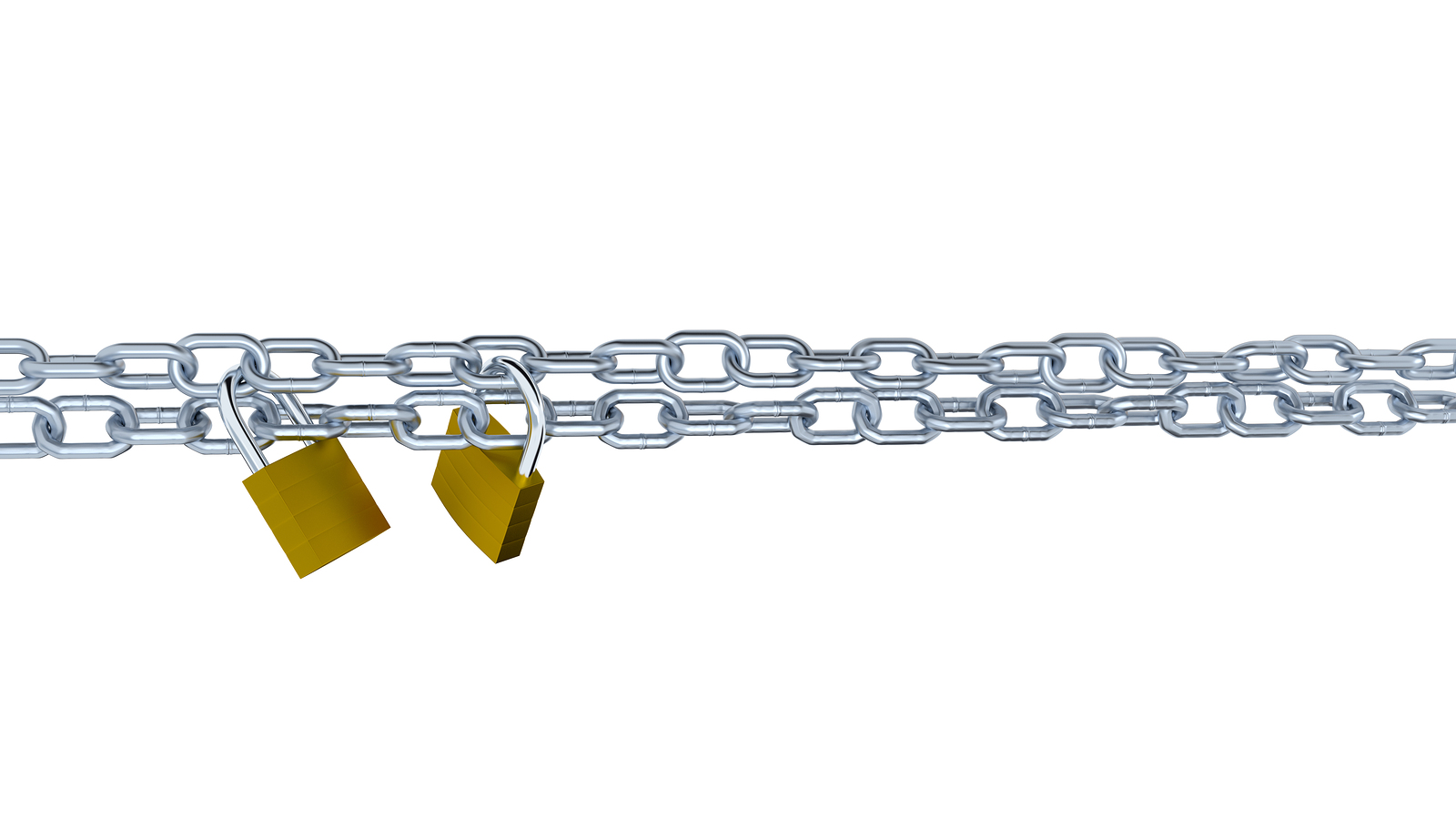 We have seen how the upcoming of ICOs has revolutionized the crypto landscape and escalated the market presence of Ethereum. It seems Bitcoin is about to go on the same track. At the end of 2018, a pioneer ICO will be launched on the network. It cannot be denied that the idea of hosting ICOs has been around the internet for a long while now, probably soon after Bitcoin itself was launched, but since the technical scope was quite limited, entrepreneurs often preferred Ethereum, which is part of the reason why Ether has been enjoying an incredible market capitalization.

Recently, RSK launched a sidechain that could be used to host the latest fundraising mechanism. Since technology has also evolved to a great extent, this new sidechain would allow feasibility and scalability. In order to avail this great opportunity offered by RSK, Temco, a South Korean venture, plans to initiate a token sale with the goal to raise at least $19 million. Going back in 2016, the venture had already been working on a side chain, called the Turing-complete. It is worth noting that this sidechain made use of two leading crypto platforms, as the smart contracts are written in Solidity, Ethereum’s very own programming language, while the fueling currency is a modified version of Bitcoin, called sBTC (“smartBitcoin”). Even two years after its inauguration, the project still hosts a very limited number of ventures as it remains in the beta mode.

Temco’s CEO firmly believes that if this sidechain is given enough time to get established, Bitcoin could also host an array of enterprise-level ventures and ICOs and its functionality could extend to much more than a mere cryptocurrency. Hence, challenging Ethereum’s market cap and surging to unbelievable heights.

Temco’s token at a glance

Even though the token will be used for multiple purposes, the primary aim is to offer a supply chain solution to SMEs (Small and Medium-sized Enterprises). As of yet, it is a very popular use for blockchain technology since it enables provenance for the end consumer and everyone involved in the chain. From a business perspective, Temco is playing a huge game. Firstly, the model is based on revolutionizing logistical tracking which is already a hot topic these days. Secondly, the company plans to use Bitcoin’s infrastructure for crowdfunding which makes it a pioneer in the domain.

Apart from the regular use cases of a supply chain management system, Temco features reward points as well, which can be redeemed in the form of tokens. As explained by Cho, the blockchain infrastructure allows SMEs to have better insights and hence, take wise decisions to enhance efficiency at various levels of a supply chain. He also mentioned that he expects to raise about 40% of the development cost through this crowd sale and if it happens, the Bitcoin network would experience an influx of ICOs in the near future.

This is the real question asked by many investors, developers and tech geeks. The straightforward answer – the solution does not differ from Ethereum in terms of the concept and functionality. However, the practical usage is far more than its predecessor as the Bitcoin network sustains the creation of “real products.”

Cho praised the RSK sidechain and took a hard side on Ethereum by saying that if Temco was to be created on it, then the surging gas fee would have disrupted the entire business model in terms of finances. This claim is pretty valid since it happens to be a supply chain solution, with a great deal of smart contracts.

He gave another reason to justify his choice and mentioned that the TPS (transactions per second) efficiency of RSK is as good as of Paypal. Moreover, the BTC network favors scalability in a far better way than its competitors and the likelihood of tokens being stolen is supposedly way lower.

These are some of the reasons why Cho and Yoon believe that the RSK offers a strong competition to Ethereum and in the future, many projects based on the ERC20 protocol could migrate to the Bitcoin infrastructure.

As of yet, the sidechain is still in development and not publicly available to the entire community. A beta version was released in January and is only accessible by the “federation” (a group of blockchain companies), a couple of developers and miners. However, plans are being made to launch the sidechain publicly and decentralize the federation.