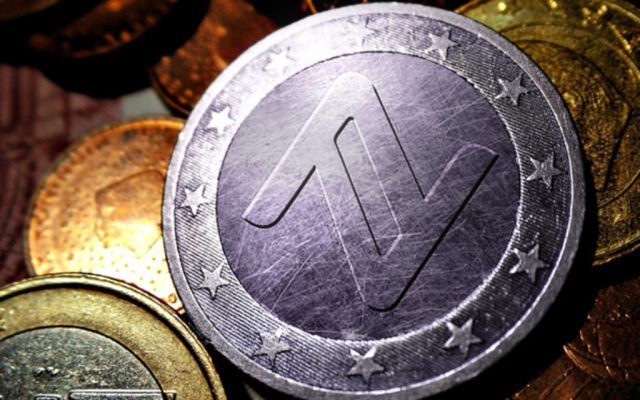 STEEM is a blockchain-based social media platform that was launched in March of 2016. It is widely known throughout the crypto world for users getting paid to write about almost anything. “Payment” comes in the form of tips, which are given by other users for popular or useful articles. STEEM can be exchanged for Steem Dollars within the platform or for BTC on various exchanges. The platform was founded by the creators of BitShares and has both strong support and dislike in the crypto world.

Price speculation: Steem started going up today after finding its floor at 13500 and could reach highs of up to 25555 in the next few days. I anticipate that there will be some trading swings between 21 500 and 15 000 until the spreads tighten on a downtrend to about 11 500. At the end of this downtrend, it should take another jump to about 15 000 and repeat the process. Good potential for small profit with fair volume; possibility of it going above the 0.01 mark when the new platform is released.

Reddcoin: RDD has been part of the crypto world for a long time. With a new team in charge of the project, the currency shows promise. RDD’s goal is to provide a tipping platform for social media such as Twitter or Facebook. This feature would allow us to introduce people to crypto currency without migrating platforms and to keep our social network intact. Reddcoin traded at 2 and 3 Satoshi in the previous months with momentum bringing it to 5 and 6. However, until their product is integrated into social media, I don’t see RDD going past the 6/7 Satoshi mark. PosV (proof of stake/velocity) implies large balances in wallets waiting to be liquidated at the right price. RDD also has support trading against doge; one can often find a better price selling Reddcoin for doge.

Once RDD makes it’s re-appearance, I anticipate its floor price to be around 11/12 with peaks up 15/16. Strong RDD supporters may want to set their sell orders above 22 or continue staking with low cost hardware.
5/6 Satoshi is a reasonable price for RDD given the value of Bitcoin. There could be a strong sell off at the 7/8 price. Trade with caution but interesting to follow… it could become the Litecoin of social media.

NameCoin: NMC’s goal is to provide decentralized, censorship resistant and top-level web hosting on its blockchain. By securing the network via your wallet, you have access to .bit domains otherwise unavailable. One can also purchase hosting space through a registrar or do it yourself directly on the chain with the wallet app. NameCoin is the first alt-coin to be forked from Bitcoin and has significant historical value in terms of crypto currencies. There are many other cryptos that have taken on the role of blockchain file distribution, such as: Burst, Storj, LBRY, Atmos, Music …

Price Speculation: NMC’s charts have been looking good this past month, it clearly has support and looks ready for a good spike upward. An optimistic call on NMC brings it all the way to 94k Satoshi or a bump to 75/80k in the near future. It could retain a new floor at the 75k mark and keep trading at that level for some time. A pessimistic approach brings this currency to about 45k / 48k Satoshi with upswings to 50k in the upcoming month.

ChronoBank is a currency based on labour hours. The job market constitutes a major part of our social interactions and in theory should have large community support. TIME is a new crypto currency that is showing steady progress and interesting features. Although it is designed to follow fiat currencies, BTC and ETH trading might support prices upwards of 0.008 btc. When BTC reaches 1300/1400, TIME will either be trading at 0.004, or it will have gained enough momentum to trade against Bitcoin and stay above 0.0085 btc. Keep in mind that ICO price was 0.01 btc, and that it traded well below 0.0055 upon its entrance onto the market. This ICO plunge was due to a rising btc price and people cashing out to fiat. If it can breach and maintain above the 0.01 mark, ChronoBanks shows promise. 0.0065 and below is a buy for those interested in this semi-risky investment tailored to the job market.

These are my trading opinions and should be taken as an example, not a guide. Always do your own research and never risk more than you can afford to lose.