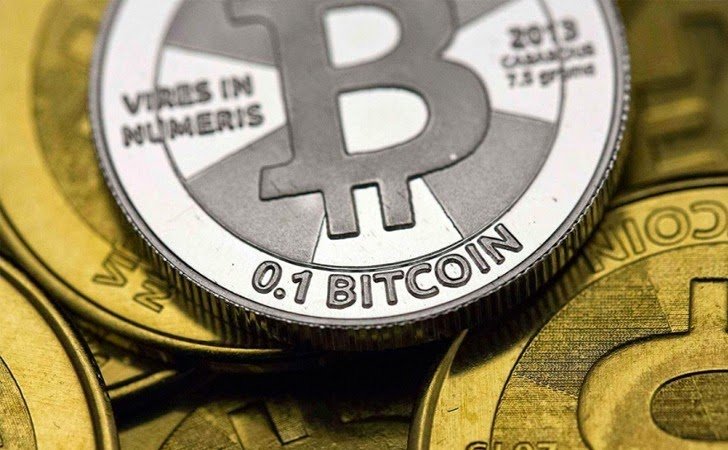 While dealing with Bitcoin is pretty safe, storing large amounts in online exchanges has proven to be a risk, as numerous bitcoin-based exchanges have been hacked during the last couple of years.

The latest victim is a South Korean exchange known by the name of Yapizon, which has reportedly lost 3,831 BTC, or 37.08% of their total assets. While there isn’t much information about the events leading up to the theft of the funds in question, the exchange has issued an official post explaining the situation, and what will happen next.

The posts mentions that after numerous discussions, alongside with accounting and legal consultations, the company has decided that the loss should fairly be applied to all of the exchange’s members, as it is reportedly the most common way usually used to proceed with the liquidation process. Therefore, the loss will be divided upon all members, with the same effect.

Not long ago, Bitfinex, another digital currency exchange which was recently hacked announced that they have managed to fully recapitalize, which shows that there is still hope for exchanges that have been already targeted by hackers, or will be targeted in the future.

It remains unknown whether Yapizon will decide to start up a full token scheme, just like Bitfinex, which has managed to regain its funds afterward, but we’re curious to see what decision the company ends up making.

Leaving aside the actual hack, it is important for digital currency exchanges to adopt stronger security strategies, meant to keep their company-based, and customer-based assets safe at all times, and from all types of attacks.

Based on everything that has been outlined so far, what do you personally think about the South Korean Yapizon hack? Let us know your thoughts in the comment section below.

One thought on “South Korean Exchange Gets Hacked, and Loses 3,800BTC”