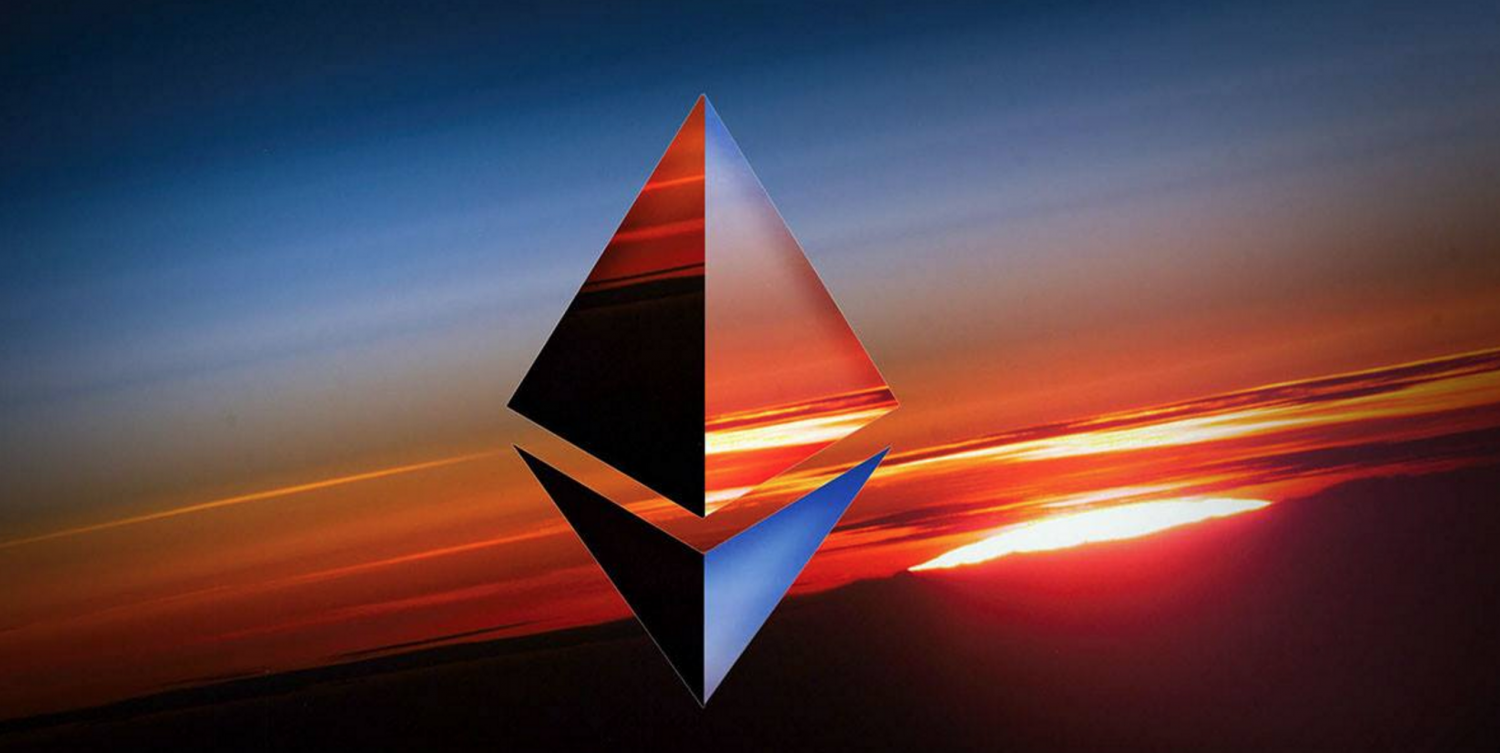 If you’ve been following recent digital currency news, then chances are that you’ve heard that the U.S. Securities Exchange Commission has decided to reconsider their decision to block the Winklevoss Bitcoin exchange-traded fund project, thus determining a considerable increase in bitcoin’s value, putting it well above its last all-time high.

Well, recent reports indicate that the SEC has also decided to review whether they want to approve an Ethereum-based exchange-traded fund, for Ether. Backers from the EtherIndex Ether Trust Fund initially filed a report with the SEC in the summer of 2016 on the NYSE Arca exchange, which then further proposed the project to the SEC in January this year.

In a recent statement made by the SEC, it was mentioned that: “Institution of such proceedings is appropriate at this time in view of the legal and policy issues raised by the proposed rule change. Institution of proceedings does not indicate that the Commission has reached any conclusions with respect to any of the issues involved. Rather, as described below, the Commission seeks and encourages interested persons to provide comments on the proposed rule change.”

A possible positive answer in this regards will likely encourage further development in the ether market, which is already further increasing in price. Right now, ether, the crypto-fuel for Ethereum-based projects is trading slightly above the value of $50.

It still isn’t certain whether the SEC will approve this decision, considering the fact that they denied the first bitcoin-based ETF at first. But given their decision to reconsider the Bitcoin ETF, this also creates chances for the Ether ETF.

An approval of the project will allow numerous more investors to get the chance to get involved in the Ethereum market, and yield higher investments in the future. While Ethereum’s digital asset isn’t meant to be traded as a currency, but rather to help pay/fuel smart contracts and other projects running on the Ethereum blockchain, it will likely encourage adoption, awareness and popularity of the project, which would be great news for the Ethereum community.

Based on everything that has been outlined so far, what do you think about the SEC considering to approve the Ether ETF? Let us know your thoughts in the comment section below.