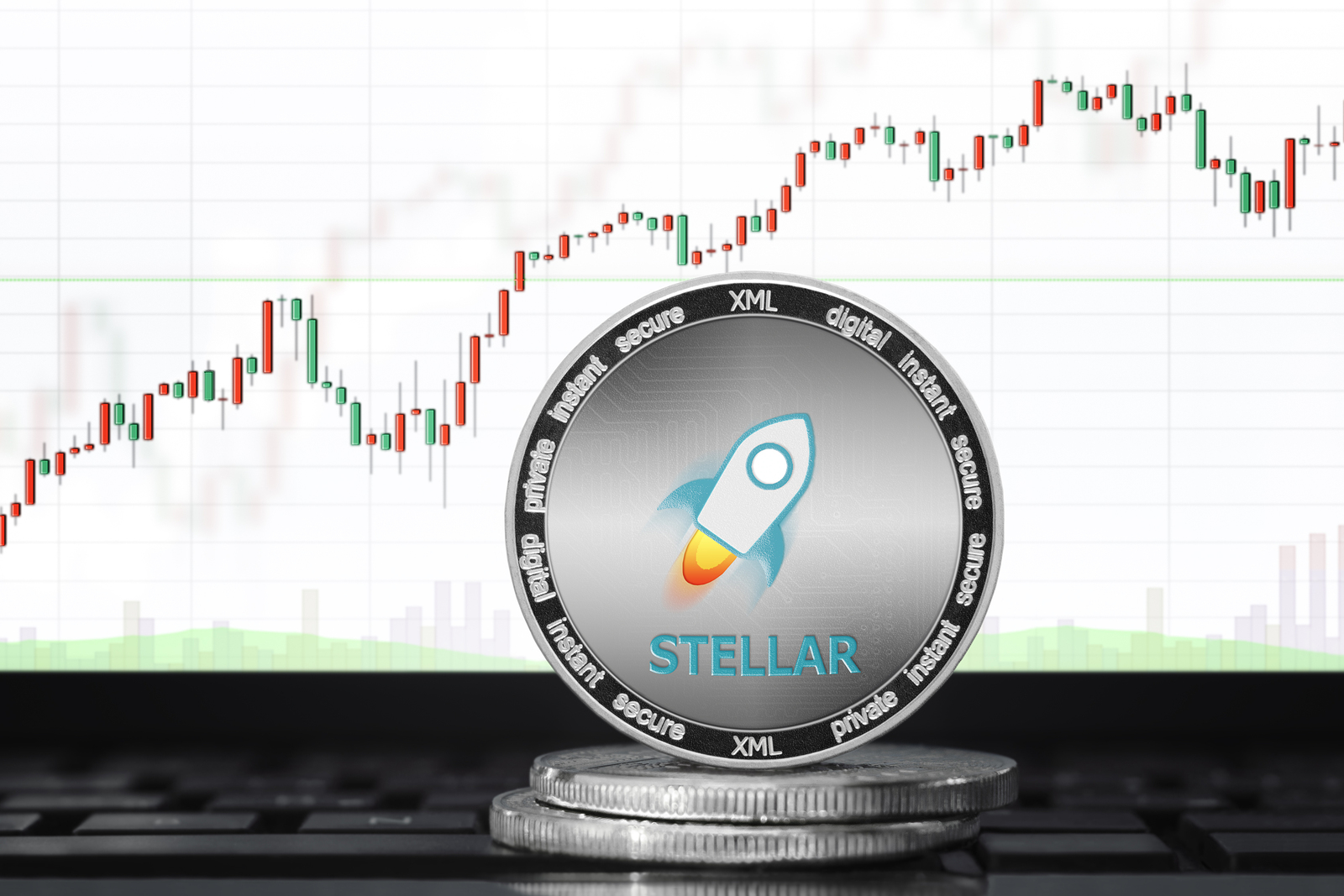 As the business world rapidly moves into the blockchain space, competition is heating up among platform teams to gain the attention of would-be adopters. In this competition, Stellar is gaining traction, with a number of developments that are demonstrating the platform’s potential. Stellar’s recent moves are evidence that long-term success may come not from mainstream adoption among the public, but by acceptance and use by the corporate world.

Stellar, founded in 2014, began as a fork of Ripple. It’s creator, Jed McCaleb, was a Ripple co-founder and the creator of Mt. Gox. Like Ripple, Stellar seeks to primarily serve as a cross border payment protocol for banks and other large financial institutions. To that end, Stellar has made impressive progress in securing partnerships and adoption, However, it has done so without significant marketing and publicity.

Stellar’s most notable partner is IBM, which intends to use the platform for its payment network, known as Blockchain World Wire. This service will compete directly with Ripple, and has already secured deals with a number of banks. Stellar is also working with Deloitte, which is developing a cross border payment network, known as Deloitte World Bank. Adding to these partnerships are rumors that Stellar will soon begin working with Fidelity, one of the world’s largest investment and brokerage firms.

Stellar is also taking aim at the creation of decentralized applications (dApps) and smart contracts. Stellar has extremely low transaction fees and will soon implement the Lighting Network as a scaling solution. Also, StellarX is a decentralized exchange that intends to offer a wide range of trading options for both fiat currency and crypto.

Should these moves prove successful, there is little doubt that Stellar will emerge as a mainstream player in the blockchain space. Of great significance is the fact that much of this progress is due to efforts by the Stellar Development Foundation (SDF) and its commercial counterpart, Lightyear.io. These organizations are the driving force behind the platform’s promotion and business partnerships.

Stellar thus represents a growing phenomenon in the blockchain space that sees robust foundations and development teams playing critical roles in their respective platforms’ adoption. These organizations serve as quasi-centralized managers for most altcoins, and although their existence may not adhere to the spirit of blockchain as a decentralized technology, they are nonetheless key players with growing influence. Other examples include the Iota Foundation, the Dash Core Group, and Ripple Labs.

Regarding Stellar, its team’s competition with Ripple may be muted, but there is little doubt that the two are seeking the same clients. Similar situations exist between platforms focusing on the Internet of Things (IoT), smart contracts, and other areas where blockchain will have an impact. Simply put, corporate players are seeking partners, and platform teams are becoming aware of the need to recruit them.

Stellar’s long term success is far from guaranteed, but there is little doubt that it is making notable gains in demonstrating its ability to provide real-world blockchain solutions. A key takeaway from its momentum is the fact that its progress is directly connected to promotional efforts by its managing teams. This pattern is all but certain to grow as blockchain technology moves into the mainstream.