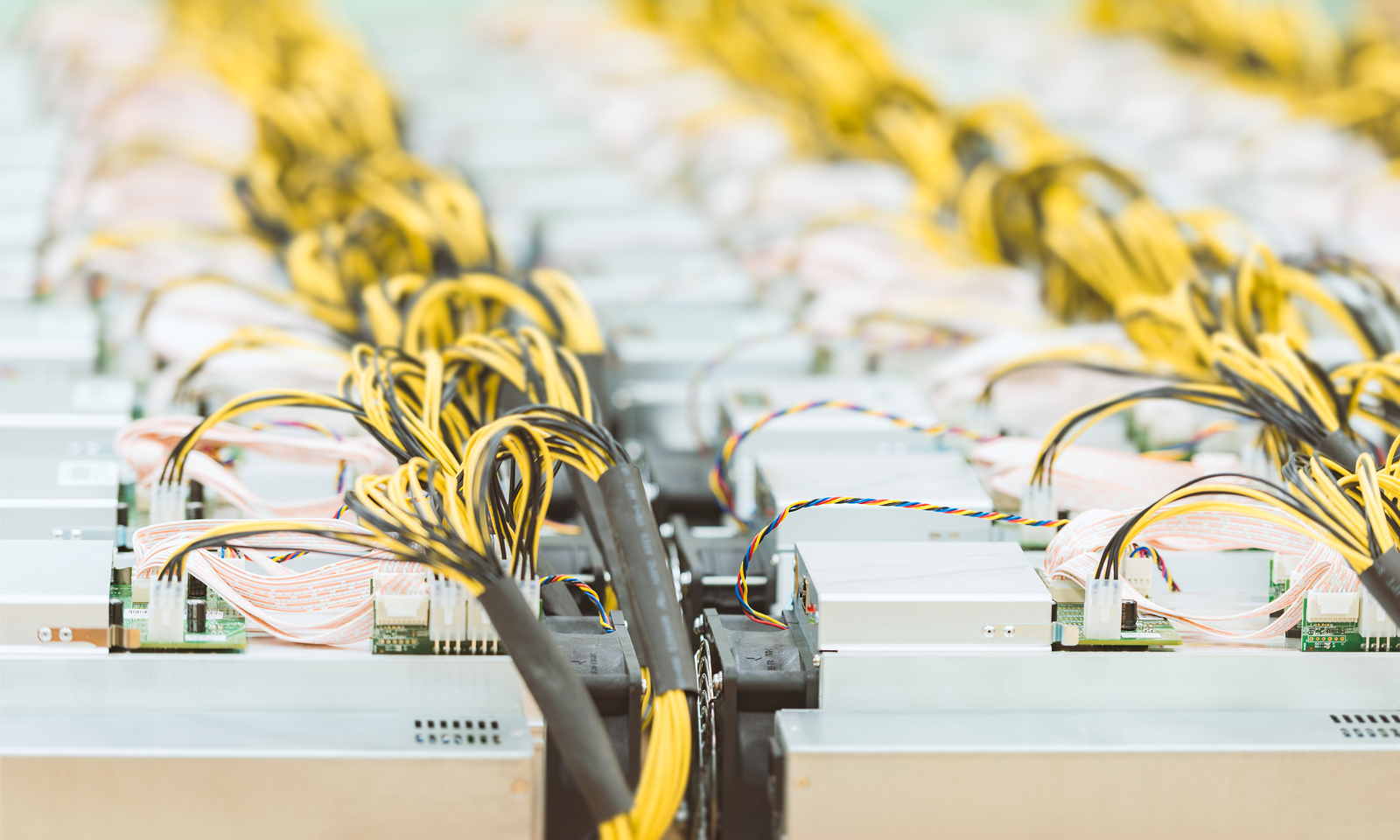 The months-long decrease in market values has done little to slow crypto development, and more than ever corporate and enterprise players are controlling Proof-of-Work (PoW) mining. The primary tool of these institutions is application specific integrated circuits (ASICs), the use of which is one of the most contentious issues in the crypto space. Platform teams are, for the most part, opposed to the use of these devices, and have now begun to resort to hard forks to prevent their proliferation. Nevertheless, the ASICs debate is becoming more complex, as teams begin to take unique approaches to halt their use.

As we have previously covered, ASICs are powerful, single function chips that enable very efficient mining. They have been used on Bitcoin for several years, which over time has enabled a small number of pools to control most of the network hash rate. This situation has reduced the decentralized nature of Bitcoin’s consensus mechanism, and has also made most small-scale mining unprofitable. The only sure way to stop ASICs is to adopt a new mining algorithm via a hard fork.

Earlier this week Monero implemented a hard fork that introduced bulletproofs into the protocol. This move has substantially improved Monero’s efficiency, and reduced transactions fees. This fork also introduced RandomJS, a new mining algorithm that developers claim is incompatible with the use of ASICs.

Similar to the situation with Monero, Siacoin has been forced to address the ASIC issue, and has a hard fork planned for October 31st. Unlike Monero, the Siacoin team is not entirely against the use of ASICs. In fact, it has partnered with hardware manufacturer Obelisk to sell a Siacoin version. Rather, the upcoming fork will render useless ASICs used by Bitmain and Innosilicon. Siacoin’s lead developer, David Vorick, asserts that these companies have behaved unethically, and are harmful to the Siacoin network. However, Vorick is also the CEO of Obelisk, which will see its devices unaffected.

In some instances, the use of ASICs remains secretive, or unconfirmed. Verge and Vertcoin use the Lyra2rev2 algorithm, for which ASICs have been announced, but network difficulty for these coins has yet to confirm such use. Also, a new generation of advanced ASICs has been announced for Ethereum, but are not believed to be actively mining. In all cases there is a strong voice among advocates to fork before such devices can become widespread. Verge has yet to address the issue, and Vertcoin will soon fork and adopt a new algorithm, Verthash. Ethereum’s team has stated that it is too late to include an algorithm change in its upcoming Constantinople fork, but such a move may be made in the future.

Hard forks are a clear message by development teams that extreme measures will be taken to stop ASICs from becoming widespread among altcoins. Many hope that the mere threat of a fork will be enough to dissuade ASIC developers, as the devices are very expensive to design and produce. Nevertheless, as crypto values are expected to grow, so too will be the desire for miners to generate increasing hash power. To that end, it is unlikely that the ASIC issue will soon be resolved.