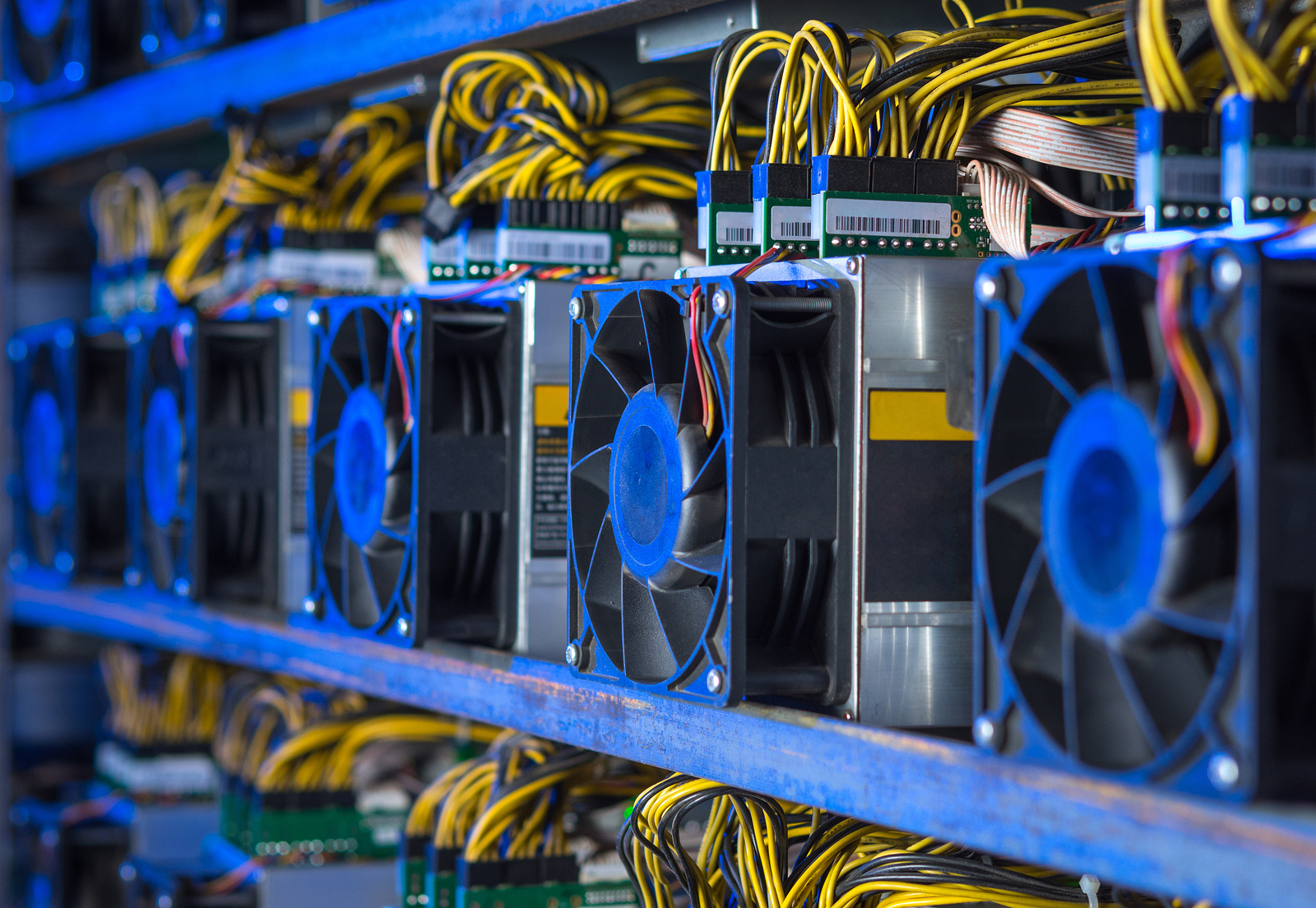 In 2013 the first Application Specific Integrated Circuits (ASICs) entered the marketplace for Bitcoin mining. These chips, which are vastly more powerful than the GPUs used up to that point, quickly transformed Bitcoin mining from an obscure activity by crypto advocates into a major corporate enterprise. In addition to selling the ASIC miners, manufacturers quickly created their own pools, which have come to dominate the mining power on the network. More recently ASICs have been built for other cryptos. Last year ASICs were introduced onto the Litecoin network, and recently Bitmain, the largest producer, announced ASIC chips for Ethereum and Monero.

The use of ASICs is among the most contentious issues in the crypto space. Among the most ardent opponents are development teams, who assert that they have made mining too expensive for average people. They also point to the fact that the chips can lead to network centralization, and potentially put control of specific cryptos into the hands of the ASIC manufacturers.

Dev teams have taken various approaches to combat ASICs, but there are no easy solutions. The only guaranteed method to stop active ASICs is an algorithm change, which requires a hard fork. The Monero team took this step earlier this month, and the teams of Ethereum and Siacoin are considering such moves. Another approach is to employ algorithms that make ASICs less efficient. Litecoin, for example, uses Scrypt which for a time was too difficult for ASICs to mine profitably, but this fact has since changed. Other platforms, such as Vertcoin, employ algorithms that are specifically designed to be ASIC resistant.

It is worth noting that ASICs are used on proof-of-work (PoW) platforms, as mining does not take place on platforms with other coin acquisition methods, such as proof-of-stake (PoS). As such, the issue of platform centralization, and the expense of mining is more an issue of electricity prices than the power of the mining chips. Bitmain, which runs Antpool and is presently responsible for as much as forty percent of Bitcoin hash power, is based in China, which has very cheap, government subsidized electricity. In fact, Chinese power companies are rumored to supply Bitmain’s rigs with free power during periods of excess production. Given that Bitmain can use the notoriously cheap Chinese labor to produce ASIC chips as well, it should come as little surprise that it has established hegemony in the mining space.

Thus, the battle against mining centralization may not be won by changing the code of the crypto platforms. Rather, it will require greater efforts to make mining more profitable across the globe. Already a number of other manufacturers are beginning to make ASICs, including Samsung, which given its capabilities will no doubt be able to compete with Bitmain. Electricity prices will also have to be made competitive, which will require cooperation with power companies and possibly state authorities. Another key step in helping to keep crypto decentralized would be support by governments. Greater recognition as an asset, and legal protections, will encourage more involvement in mining across the crypto space.

Given cryptocurrency’s substantial rise in value, great efforts will be made to acquire it. Crypto may be decentralized, but it is not immune from the forces of the free market. It should thus come as no surprise that ever more powerful devices will be created to mine it. Even if ASICs are successfully thwarted, enterprising individuals will no-doubt develop other means to give themselves a competitive edge in mining.

Although most agree that mining should have a relatively low barrier to entry, at the same time there is no one-size-fits-all method by which this goal can be accomplished. The most important factors will be to create a level playing field, with people across the globe having relative parity in all aspects of the mining process. Also, a recognition is needed by governments that will encourage more involvement in the mining process.