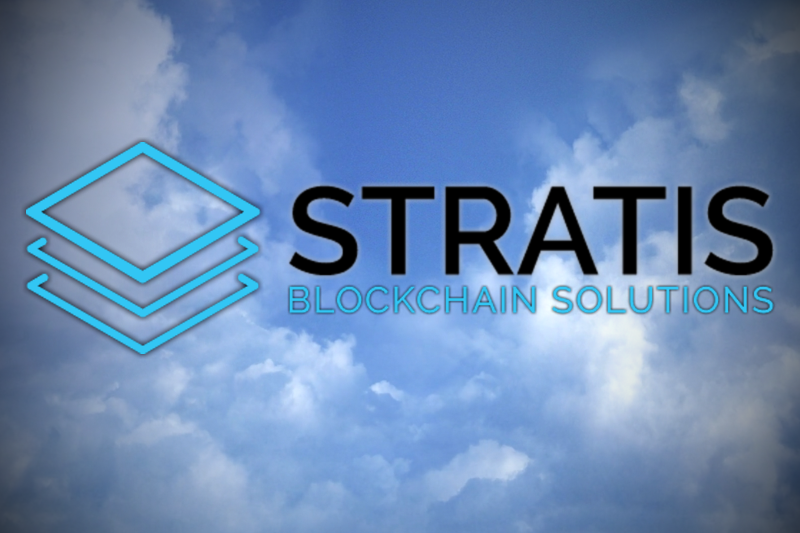 During the last couple of months, the popularity of the blockchain network has rapidly grown, with private companies, financial institutions, and even governments researching the subject, and developing apps which are meant to ffulfillmany of the world’s current needs.

Regardless of this aspect, until now, blockchain app development wasn’t really accessible to everyone who wanted to get involved, due to its complexity. Yet, platforms such as STRATIS are paving the road, meant to allow both businesses and individuals to develop, test and deploy their very own applications on the blockchain.

For those who do not know, applications can be developed on STRATIS using either the C programming language, or the Microsoft .NET framework. At the same time, developers can also easily take advantage of the STRATIS-based APIs, alongside with its framework, to make development considerably easier.

Therefore, the scope also provides users with the possibility to deploy their blockchain-based applications, on their custom blockchain, without actually needing to set it up as a private one, thanks to the services being provided by STRATIS. Thanks to its private chains, users can take advantage of the network of hundreds and thousands of computers creating private sidechains of the platform.

To make things even easier, applications can be run through the STRATIS network by using their very own private token, which fuel the blockchain, and can also be used as a value transfer vehicle on the platform. Currently, the market cap is situated at $320,817, with the value of STRAT, situated at $3.26 per token, at the moment of writing, which is definitely good.

Another great service being offered by the folks behind STRATIS consists of a great library of resources for developers, operating under the name of the Stratis Academy, which is basically a community of developers using the platform, articles on relevant subjects, but also webinars, developer conferences, Slack meet-ups and more.

Currently, STRATIS has managed to partner up with numerous service providers and leading companies in the blockchain market, to help provide better services, including, but not limited to Microsoft Azure, Ledger, BITTREX, AnyCoin, Poloniex and more.

Based on everything that has been outlined so far, for aspiring blockchain developers, and companies, STRATIS represents a great solution meant to help make developing applications of this kind easier, while also removing the need of creating an entire private blockchain from scratch, which is definitely difficult, and is bound to cost a lot of money at first.