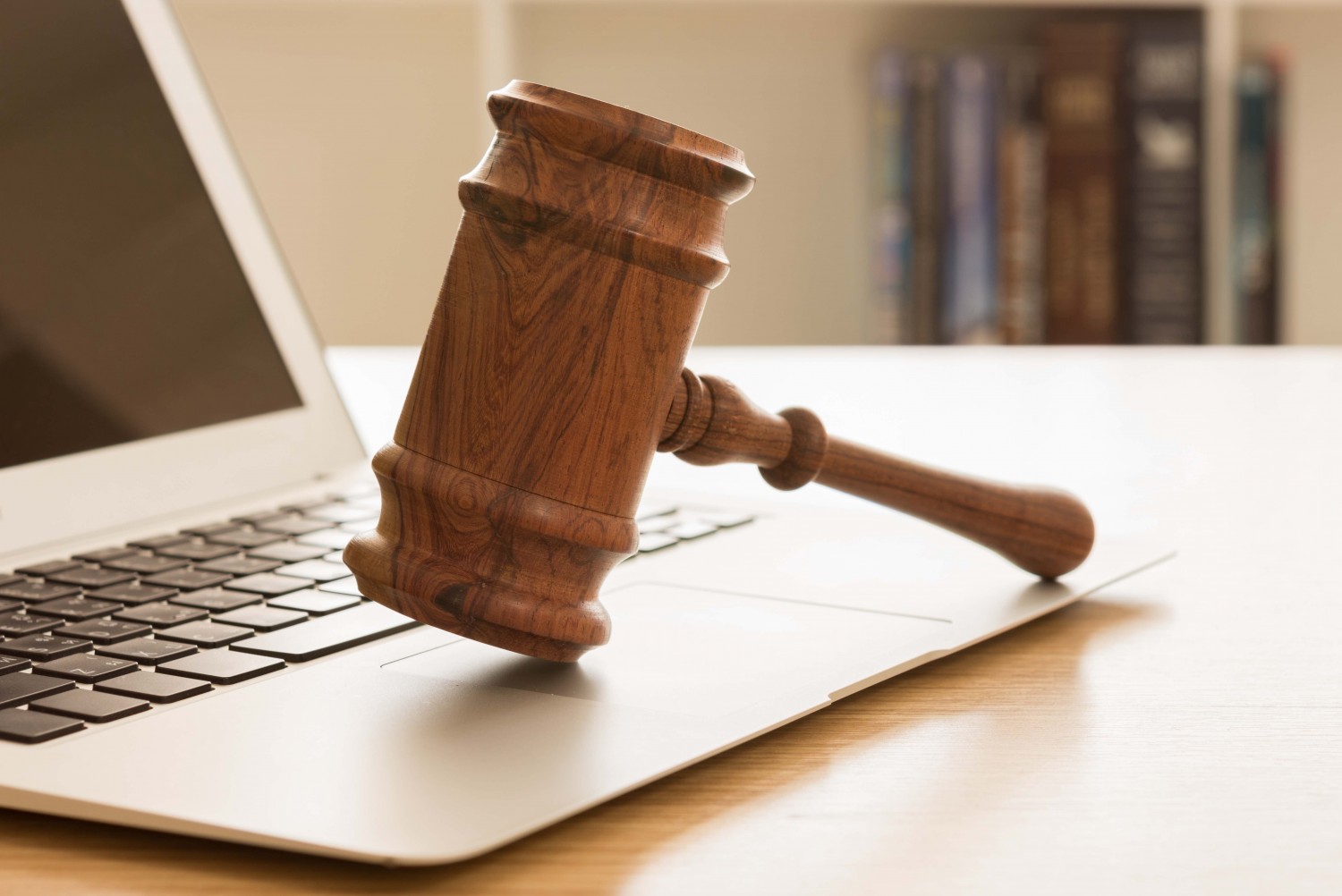 Blockchain Regulation and the Swiss Landscape

Many blockchain projects are making switzerland their registered home. In particular the jurisdiction of Zug seems favourable.

The Ethereum project itself was actually one of the first projects to base its operations in Switzerland. Other notable blockchain projects to since make a Switzerland a home are Monetas and Shapeshift.

There are variety of reasons why Switzerland is proving to be a favourable option. For one, it is traditionally known as a politically stable home for financial activity. For blockchain projects it goes beyond that.

Blockchain technology itself is broadly relevant to law concerning taxation, money laundering and digital security. Switzerland is in the early stages of establishing a regulatory environment favourable to fintech generally and advanced blockchain projects like Ethereum more specifically.

This is new technology, so the laws are nascent. Here we will look at the current regulatory environment. This will provide an overview and snapshot of the regulatory landscape in Switzerland, at this point in time, as it relates to blockchain tech.

It is likely that many Ethereum based projects, at protocol and application layers, will seek to make a home in Switzerland, going forward.

At an executive level the Swiss authorities made it clear chain tokens are used as payment, existing laws will apply.

In terms of existing legislation, there are a number of acts that could, theoretically, apply. It really depends on the specific use of the blockchain and its underlying token.

Use and Applicable Acts

Generally these blockchain tokens are not considered securities. So the Swiss Stock Exchange Act would not apply. However, there is a very recent trend to use them exactly as that. So, it is easy to see some cases in which this Act could apply.

The Swiss Banking and Money Laundering Acts may also come into play. Again, it must be emphasised that it is the usethat matters.

The use and scope of blockchain technology is growing rapidly. Whereas only a year ago authorities were looking at this in terms of payment, we are already seeing many and varied use cases, like ICOs, blossom.

Bitcoins, and digital tokens generally, as currency, are exempt from the local Value Added Tax (VAT). This does provide good assurance as to the status of Bitcoin and similar tokens in the regulatory environment.

Blockchain as Payment or Something More?

Regulators still seem to be focused on the blockchain as a technology facilitating payment and money transfer. The underlying tokens being the means of execution. Other rapidly emerging trends like blockchain based ICOs would need to catch their attention for the dialogue to shift.

As a result, a lot of the attention is directed towards investigating the possibility of new licence regimes and categories. These would apply to startups with banking style operations (not incl. lending). This is would be something similar to New York State’s Bitlicence regime. Even a type of free-trade zone where startups can operate without a licence has been proposed.

If these new blockchain startups are indeed using the tokens in a style of money transmission, and money transmission is a correct practical assessment, then a new licensing scheme done properly might be advantageous. Money transmission notoriously involves high cost barriers to entry. This would make it untenable for any new venture to enter the space as a startup using bitcoin.

Switzerland is welcoming a growing number of blockchain startups. We can expect even more companies to call the jurisdiction home. Most companies are locating in the “Crypto Valley” of Zug. It will be important to watch as the regulatory landscape continues to develop.