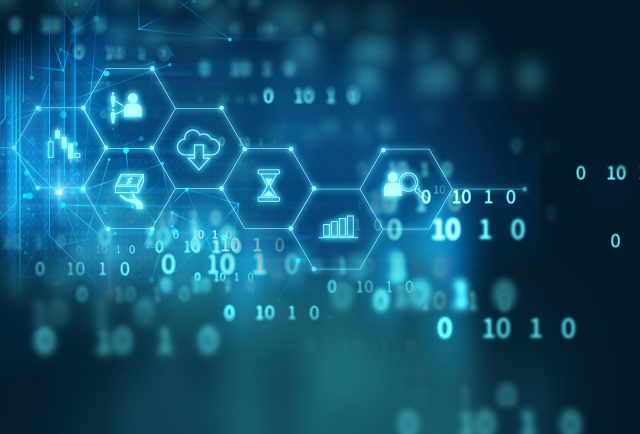 The announcement was made by Yang Ching-Long, the newly inaugurated Taiwanese Central Bank governor. Yang acknowledged the impact that new technology will have on the country’s monetary policies and the payment industry in general. New technology could transform the financial landscape if the island nation and the Central Bank should be on the forefront, he added.

Artificial intelligence and big data analysis are among other emerging technologies Yang promised to spearhead during his term as governor. This technology would help the Central Bank to analyze the financial and economic conditions more effectively and make more accurate predictions on future trends. These emerging technologies would also help the bank develop a more inclusive platform that will facilitate payments and be the basis of infrastructural upgrading by the bank.

The efficiency and security of payment systems is an area where the bank will turn to the decentralized ledger technology, Yang further said. He promised that the bank would spearhead the adoption of new technologies to drive the nation’s economy forwards, something the government has failed to do for long. Despite global technological advancements and the use of cutting-edge technology to solve most challenges, Taiwan still lags behind other nations and Yang has called for an end to this.

Taiwan will join an ever-growing number of nations that have acknowledged and adopted the blockchain technology and which are actively seeking to integrate this technology into their operations. Japan made headlines by making the bold move to accept Bitcoin as legal tender, a step that has paid off greatly for the Asian economic giant. Countries such as Estonia, Denmark, Sweden and Panama have made huge strides in the recognition and acceptance of cryptocurrencies and the blockchain technologies into the economy and are setting the pace for the rest of the world. Estonia, for example, has declared itself a blockchain nation and seeks to fully integrate their records on a blockchain. E-Residency, a digital identity scheme, issues the citizens with digital IDs with which they can access all their information on a decentralized ledger. In the United States, the regulation on cryptocurrencies differs among states, with states like Texas, Montana, Kansas and South Carolina being among the most accommodating.

Taiwan is no stranger to the blockchain technology. Last year, Taiwan’s Financial Supervisory Commission, through its chairman, appealed the parliament to embrace cryptocurrencies. They urged the parliament to emulate Japan where cryptocurrency exchanges have become legally recognized and issued with licenses and not like China where they have been banned. The promise is great for the people of Taiwan and they will continue to reap the benefits of the blockchain technology. It remains to be seen, however, how fast and effectively the Central Bank will implement a blockchain into their operations.