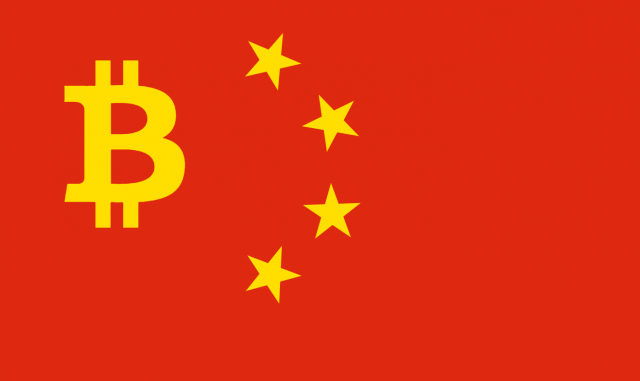 The status of bitcoin in China is still quite unclear, considering the fact that there is indeed some regulation, yet it is not being applied. During the last couple of weeks, we’ve seen a sharp growth, followed by a short decrease in the value of the digital currency.

Economic analysts have attributed this to the falling strength of the Chinese Yuan amongst other financial phenomenon. However, the connection between the strict capital controls present in China and Bitcoin is quite clear, which is why, according to recent reports, the Chinese Government has revealed that it is looking for ways to regulate the digital currency. The main reason behind this is the fact that it gives Chinese investors the possibility to get around the capital controls present in China, and meant to keep capital inside the country.

Recently, few representatives from the People’s Bank of China met up with bitcoin exchange executives, operating in China, and mentioned that it is essential for China’s both individual and institutional investors to take a smart, yet rational approach when it comes down to investing in the digital currency. Representatives also stated that bitcoin is not a currency, which is why it cannot be regulated or circulated like a real currency would be.

Regardless of this, the Chinese Government will likely do its best to keep its capital inside the country. For those who are not yet aware, last year, the Yuan had its largest fall in over two decades, as the Chinese foreign-exchange reserves dropped to $3 trillion. They can simply start off by investigating bitcoin exchanges, and checking the identity of those who have been exchanging large sums of money, and ignoring the capital controls present in the country.

It is also likely that more regulation will be introduced. While it is close to impossible for a government to completely limit the use of a digital currency in their country, they do indeed have legal moves that can be taken to limit its use, and/or discourage both investors and bitcoin exchanges.

Hopefully, China will consider better ways of reshaping its economic system, other than attempting to limit the use of Bitcoin in the region. This definitely does not represent the source of the problem, but rather the over-heated economy, according to financial analysts.

Based on everything that has been outlined so far, what do you personally think about China’s potential regulation action towards bitcoin? Let us know your thoughts in the comment section below.