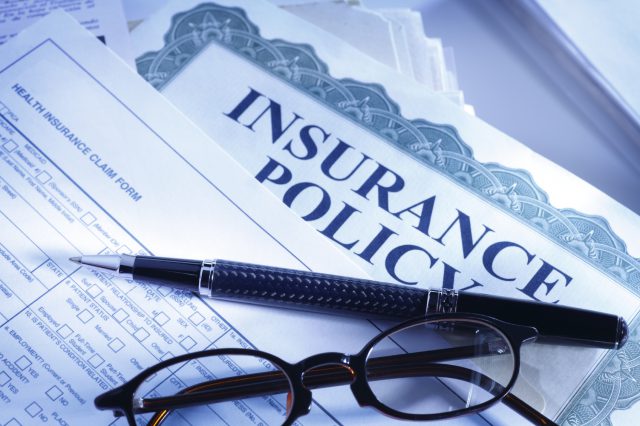 During the last couple of months, it seems like governments from all around the world are becoming increasingly more concerned and interested with blockchain regulation. In fact, not long ago, an advisory council meant for the US Treasury Department which usually focuses on the insurance market, has declared that they will discuss blockchain technology in a meeting that will take place later this week.

In a recent press statement, made by the US Treasury Department, it was mentioned that: “In this meeting, the Committee will discuss a number of issues, including blockchain technology in the insurance sector, the changing auto safety landscape, and an overview of insurance fraud.’

At this moment in time, the members of this advisory council include both representatives from state insurance regulators, but also private enterprises, such as the USAA, which not long ago, started offering a beta integration with the popular Bitcoin exchange, Coinbase.

This meeting will likely focus on the potential of the blockchain network for insurance purposes, but also discuss about the regulation that should surround a potential blockchain adoption by insurance firms throughout the United States.

Thankfully, the meeting will be live-streamed, thus giving blockchain fans from all around the world the possibility to learn more about the government’s interest and opinion on the blockchain network and its potential later down the road, especially for insurance-related applications.

Based on everything that has been outlined so far, what do you personally think about this growing interest of governments, insurance companies and regulation agencies in the blockchain network? Let us know your thoughts in the comment section below.