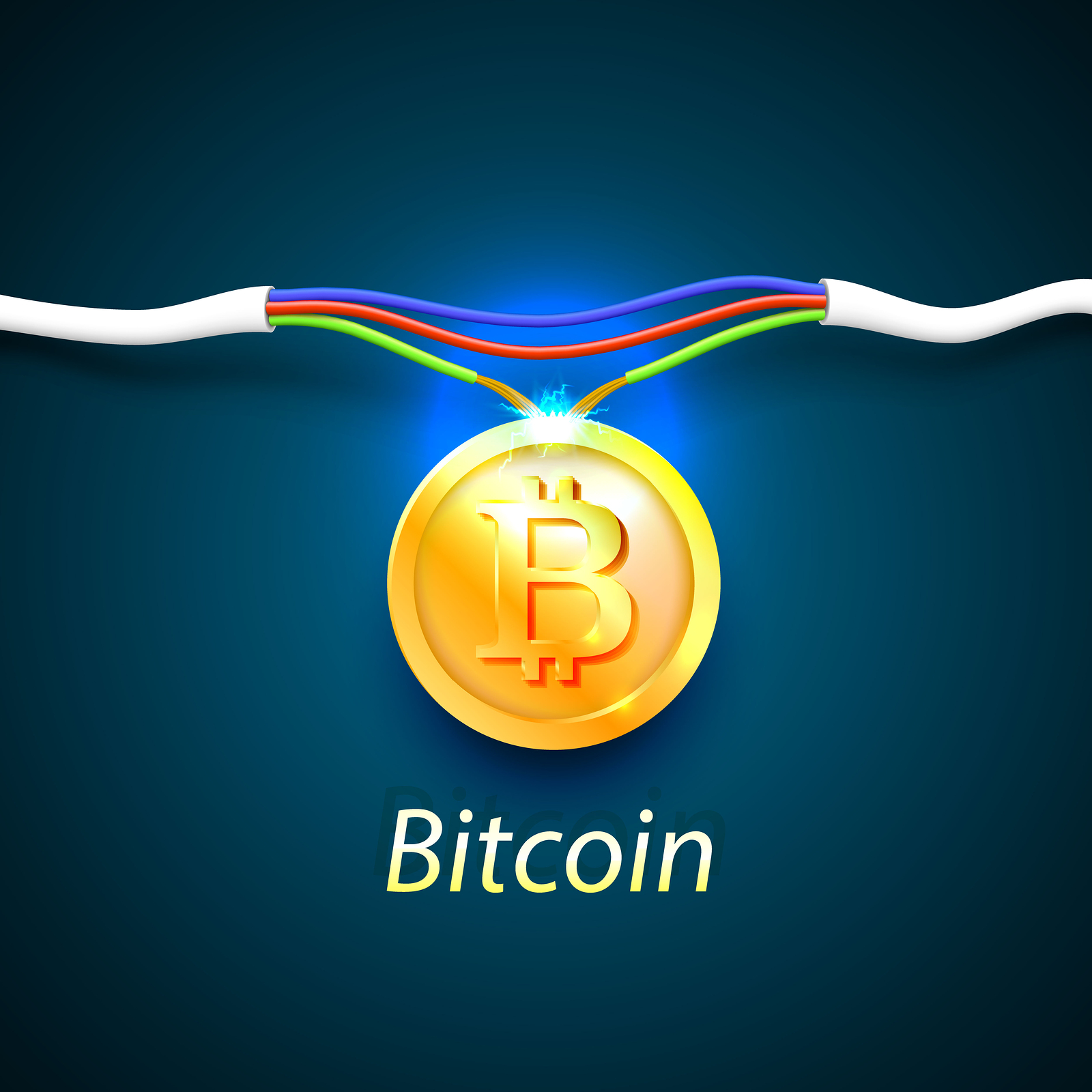 2017 has been an explosive year for cryptocurrency. It’s striding towards widespread adoption as new money is entering the market with each passing day, and even though Bitcoin’s market dominance has shrunk to 53.4% of crypto’s overall market cap, people are still flocking to crypto’s king. On 11/29/17, for instance, it reached an all-time high of over $11,400.

Increased adoption means stimulated growth, but this growth comes at a price. Under Bitcoin’s Proof of Work algorithm, miners compete with each other to process transactions into the blockchain’s public ledger, and the first miner to finish the candidate block receives Bitcoin as a block reward. Every 2,016 blocks, Bitcoin undergoes a difficulty adjustment to keep the transaction rate balanced.  The more miners that are on the network, the more likely the adjustment will increase hashing difficulty.  In order to stay competitive, miners must increase their computer’s hash rate (work output) to keep up with this increase.

An Energy Crisis in the Making

Within Bitcoin’s growth lies the problem: as more blocks are created and Bitcoin’s difficulty increases, it will take more hashing power to verify transactions. In order to increase this hashing power, miners have to consume more energy to make sure their computers are working fast enough to keep up with other miners. Miners use up so much energy, in fact, that Bitcoin mining now accounts for 0.13% of the world’s overall energy consumption. That’s an estimated 29.05TWh annually, or more than 159 countries including Ireland, nearly all of Africa, and the Caribbean.

As we previously noted, Bitcoin’s growth is synonymous with this increase in energy consumption. In the past month, Bitcoin’s overall price has increased about 40%, and this is coupled with a 29.98% increase in electricity expended on mining. While the former’s increase puts global mining profits at $8,155,339,398 annually, it also places estimated global mining costs at $1,506,898,519.

When we compare Bitcoin’s energy consumption to other forms of financial transactions, the comparison puts Bitcoin’s energy expenses in an unfavorable perspective. Take Visa, for example. Visa processed 82.3 billion transactions in 2016, and the data centers that process these transactions consumed enough energy to power 50,000 US households. While we’re comparing Visa’s 82.3 billion to the nearly 280 million transactions Bitcoin has processed in the past year, the difference is staggering when we acknowledge that Bitcoin’s electrical expenditures could have provided energy to 2.4 million American homes.

According to Digiconimist’s Bitcoin Energy Consumption Index, Bitcoin’s mining power could consume more energy than the whole of the United States by July 2019.  At its current rate, it is estimated to eclipse total global energy consumption by 2020.

What this Means for Bitcoin’s (and Crypto’s) Future

There’s no reason to think that critiquing Bitcoin’s energy problem should compromise your belief in cryptocurrency’s revolutionary potential. Many of us in the crypto community want Satoshi Nakamoto’s vision to survive, and if we want to ensure that it does, we need to improve on the inevitable shortcomings widespread adoption will expose. The energy problem is one such shortcoming.

Some have argued that solar energy could answer this problem. If we want to make Bitcoin mining more sustainable, powering mining rigs with solar panels may be a feasible solution.

Proof of Stake algorithms could also help ameliorate the energy issue. Under the Proof of Stake system, transactions are confirmed and blocks created by validators who keep a large number of coins staked in the network. The algorithm randomly selects a validator to build blocks based on how much of the staked currency they own and how long they’ve held it in the blockchain’s core wallet.

Ethereum has plans to move to a Proof of Stake model by 2018, and as crypto’s second largest asset and energy consumer, this will likely reduce crypto’s overall carbon footprint if the integration is successful. We’ll see if Bitcoin follows suit. Whether or not it does, growing adoption of Bitcoin will only exacerbate the electrical consumption issue, and some form of a solution must be reached if Bitcoin’s future is to remain intact.