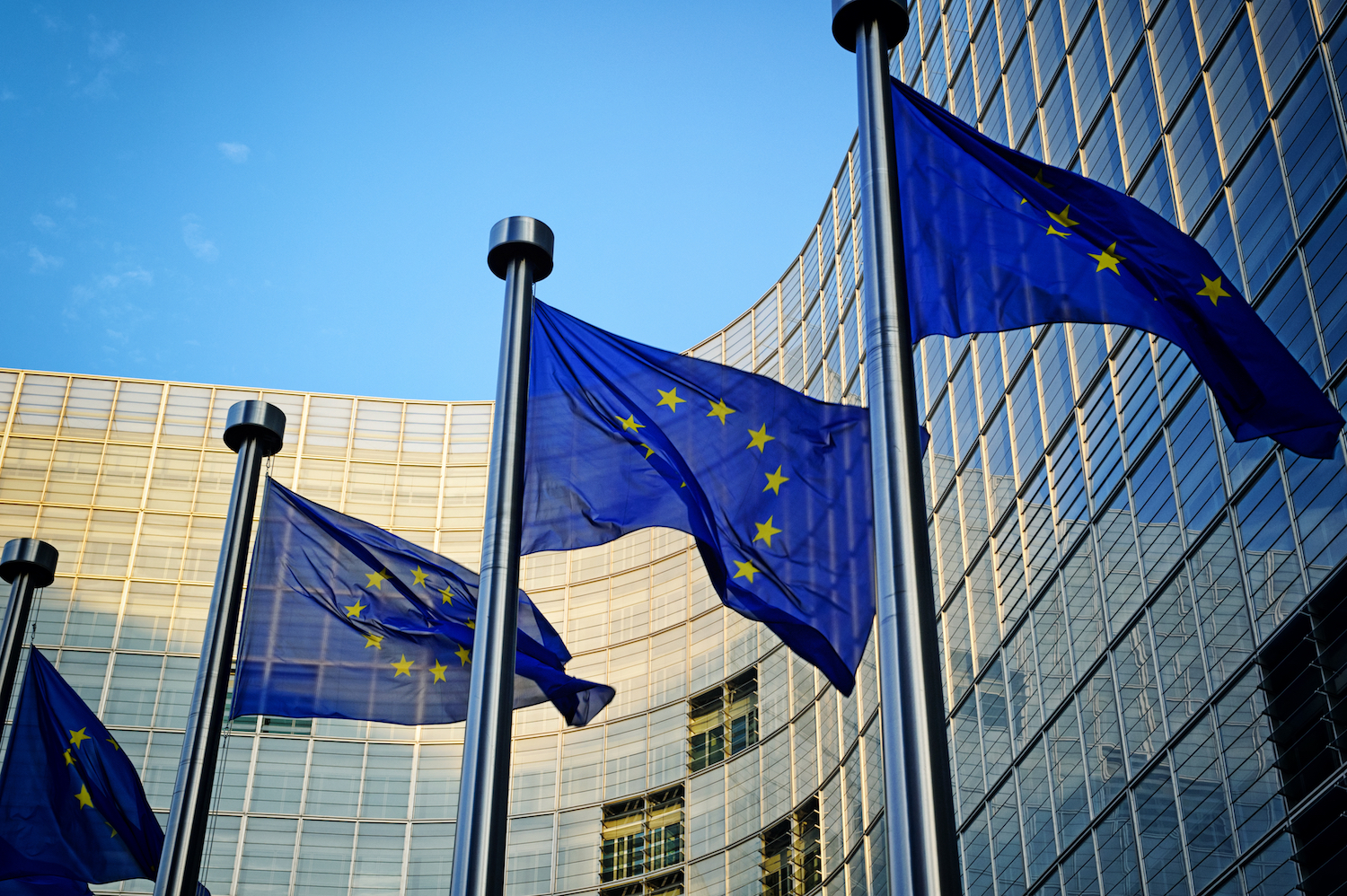 On April 18, the European Union issued an official statement about the massive budget they are going to use in funding the EU Blockchain observatory and its pilot. For a period of two years, officials, task force from the government, researchers will be studying Blockhain technology, since, it is by no means simple to understand. Yep, not even by experts in the investment industry.

People need to delve through its technical specifications and of course, its overall impact to the financial web, in the global stage. Not to mention the role it is (highly) expected to play in the financial industry.

You could be the average consumer who would appreciate knowing where that kind of cheese in the pizza you last ate really came from. Maybe you’re a migrant working himself twelve hours a day and wouldn’t mind being free of the hassle and big fees involved in sending money overseas to their families.

Or maybe you’re the tax-paying citizen who wants the kind of transparency that the government, the banks and so many institutions cannot always provide in your transactions. Maybe you just have to see it for yourself. Access files to identify who is supposed to have what, why, how, when and where.

Don’t mind those Bitcoin challenges they were telling you about. In an interview, Don Tapscott was able to tell us just why blockchains, the much-talked about technology behind the cryptocurrency, have the potential to change the world economy on a scale others will find unbelievable.

The EU are only one organization among governments and industry giants planning to invest heavily in blockchain research and development. This is in the hopes of improving their services to their people.

So what is cryptocurrency?

Cryptocurrencies is sounds geeky, and understandably so. This has become a global phenomenon over the past few years, believe it or not, despite of the technological jargon surrounding it. Especially to those who are concerned over the global trade and movement of the market and the overall global economy. Or the ones who needs to give a damn about them, like banks, governments and many companies who doesn’t want to be left behind with the usual ledgers.

Transactions are anonymous, untraceable and remarkable foolproof. For believers and survivors, the very same people mentioned, anonymity is what makes cryptocurrencies a league of its own. While not ruling out the threat risk of abuse and the illegal activities that could occur in the phenomenal shift of power from financial institutions to individuals, they still trust this to be of great importance to the promise of a massive change in the economy.

You cannot ignore the bigger picture, with wider issues that needs to be raised. One of them being that blockchain’s transparency just fine and dandy for public records purposes, ergo, you may have access for documents such as land registries. That’s important.

But the bigger question begs on anyone accessing more private and sensitive data such as bank account details and balances. It is still possible to track the people associated with transactions but not without the greatest efforts. Tech companies plans to stand by their promise that their costumers would not be stripped of their privacy and anonymity, and the tracing them could risk just that.

This is one of the things that the EU would have to be prepared for. Even so, the EU’s decision to invest on the blockchain could just prove to be one of its best, in a long time, what with its greater promise of possibilities for the West and its people. While it is not the answer to all occurring problems, it is a start, a damn good one, considering what Europe has been through in the last year or so.