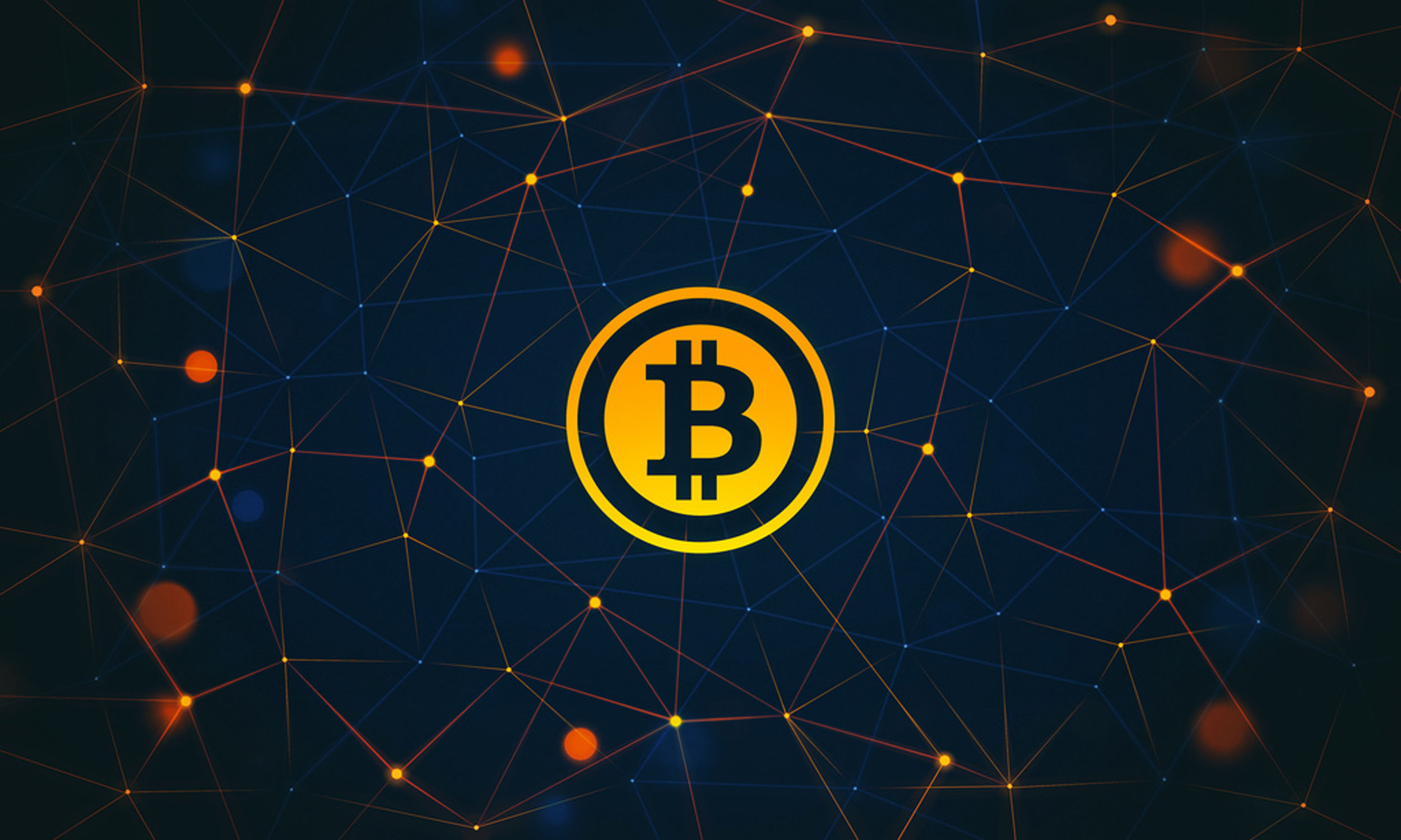 We all know that Bitcoin changes its code quite often. However, these aren’t just surface changes. Something much more important is in the works.

While it is true that the most recent code changes involved the slow but sure release of SegWit (it would change the transactions in such a way to improve their scalability), there is a plethora of other changes that will make Bitcoin the strongest e-currency out there.

The version 0.1.4.0, which is fast approaching, contains some performance improvements and code shuffles that will facilitate the upcoming upgrades. It isn’t available yet, but will be soon; as soon as the developers finish trial testing it, that is.

Now, what is the “best” way to send and receive payments? For most, that is the wallet, incorporated into the node. Now, bear in mind that this is in comparison to the SPV wallets, which are, for the most part, mobile-based. They store within themselves a piece of block information; the end result is that you have to trust for the network miners to do their job properly.

But, there’s a large issue when it comes running the nodes. In order for you to do so, you need to download each and every transaction sent. Considering that Bitcoin came to the scene some 10 years ago, you’re looking at a hefty time investment.

So, what are the improvements? Well, the most important one is that, in the 0.14.0 version, the nodes sync with the network much, much faster. It even synced some 6 times faster than some previous versions did, which is laudable.

This is a perfect addition to “assumed valid blocks” – these divide one process into two: one process verifies historical signatures, whereas the other protects software from denial-of-service attacks. Clearly, the safety of users is paramount.

Pruning’s receiving an upgrade, too. In the new version, “manual pruning” is finally introduce, which allows the users to use the option to cut out block information and, therefore, utilize smaller versions of the selfsame blockchain.

The transactions will be sped up as well. Now, the users can replace the old transaction (with a lower fee) with a new transaction with a higher fee, the idea being that miners will be more attracted to the higher fee attached to it. Such practices were controversial in the past, but it seems that the general public has warmed up to the idea.

The remainder of the changes seems to focus mostly on facilitating the mining process, such as speeding up the verification of the signatures in blocks. Peer-to-peer refactoring is included in 0.14.0 version, something that has been in the works for 2 years. The idea is that it will make the code easier to understand to the developers, and further quickening the future upgrades. Considering that the changes are something that is intended primarily for the developers, daily users of the digital currency probably won’t notice the majority of them, at least for the time being.

Based on everything that has been outlined so far, what do you personally think about the upcoming changes to the digital currency? Let us know your thoughts in the comment section below.