3 min readThe Perspectives of the Financial Heavyweights on Bitcoin 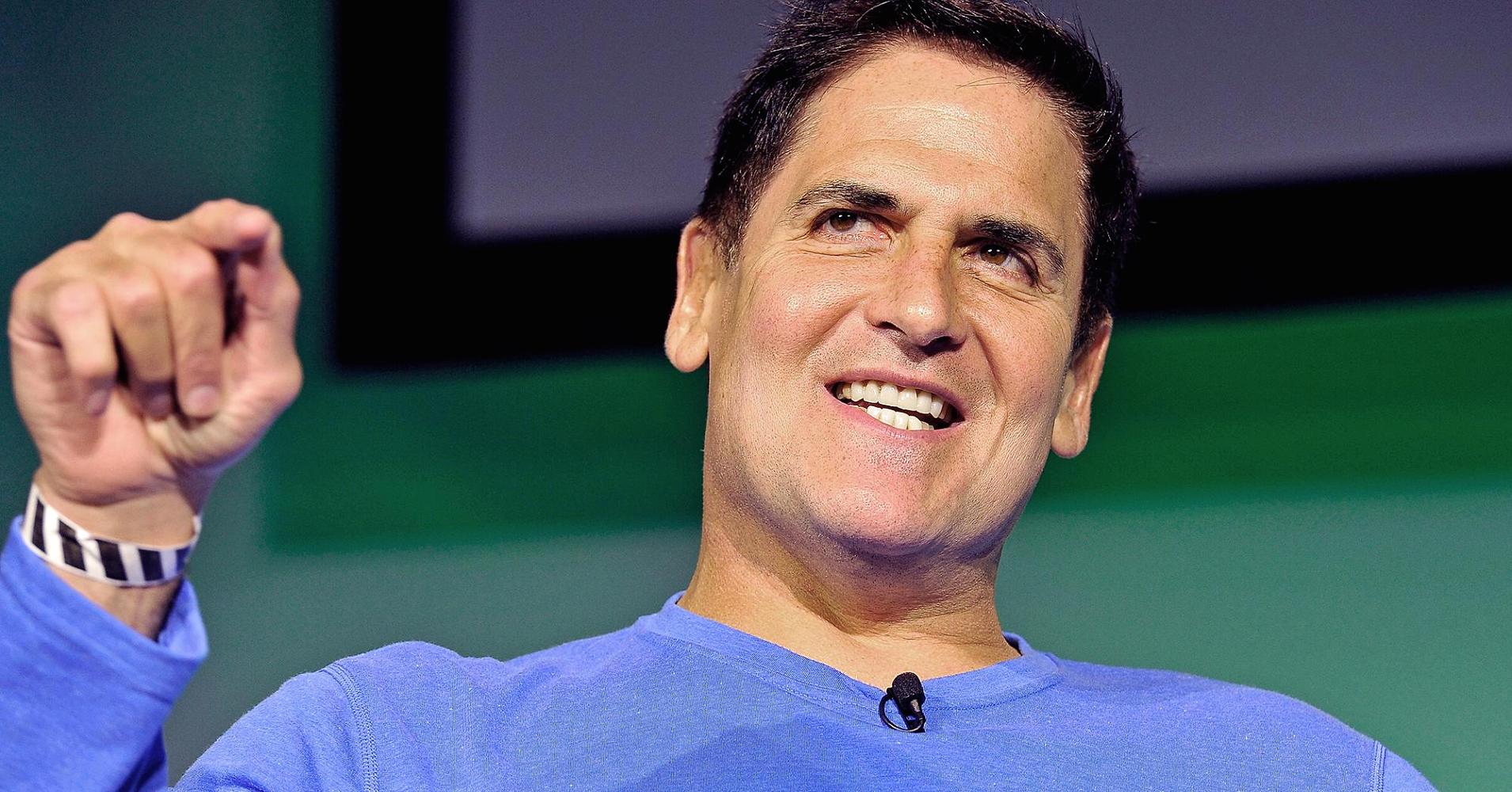 Bitcoin has risen to a new all-time high of over $6000, rapidly gaining popularity among the media and spectators. Despite the unrealized potential of the digital currency, we should not forget the time it receded 40% just a few weeks ago. Investing in cryptocurrencies is still extremely volatile. Perhaps, we must take a look at how the company executives and the billionaires think about Bitcoin to better understand the possible risks (and rewards).

Mark Cuban
The American businessman who is the majority owner of NBA’s Dallas Mavericks and a shark in the show Shark Tank believes that the blockchain technology holds great potential for new developing new technologies and as an investment. He currently is investing in the cryptocurrency fund 1confirmation and has spent about $25 million in the ICO presale of Unikrn, an esports betting platform. Although earlier this year in June Cuban warned that Bitcoin may be in a bubble, in a recent Bloomberg interview, the billionaire recently stated that he put what he considered a “small amount” into Bitcoin. Also, he advised daring traders in a video investment guide to “take 10 percent, put it in Bitcoin or Ethereum,” but “you’ve gotta pretend you’ve already lost your money.”

Jaime Dimon
The CEO of JPMorgan Chase believes that Bitcoin will not significantly impact the financial world. Even though in the bank’s third-quarter earnings call he retracted his statement of calling Bitcoin a “fraud,” he emphasized the small trading volume of cryptocurrencies and how it compares to the trillions of dollars that large banks transfer every day. He announced, “I wouldn’t put this high on the category of important things in the world. But I’m not going to talk about Bitcoin anymore.” Nonetheless, Dimon maintains his stance that Bitcoin will eventually crash, saying, “If you’re stupid enough to buy it, you’ll pay the price for it one day.”

John McAfee
As one of the board members of MGT Capital Investments, a company that participates in Bitcoin mining, McAfee has high hopes for the future of Bitcoin. He has always been bearish on the price of Bitcoin. Last summer, he tweeted, “Bitcoin moves above $500,000 within three years.”  Also, he challenged Jaime Dimon’s claim about Bitcoin being a fraud, mentioning that miners need Proof of Work to create new Bitcoins while the government can freely issue more currency.

Lloyd Blankfein
The CEO of Goldman Sachs, although optimistic about Bitcoin, still acknowledges the risks of it. Blankfein has indicated that his company is considering investing in Bitcoin itself and possibly opening an exchange.  However, Goldman Sachs does claim that Bitcoin fails as a long-term store of value. Their analytical reason is that Bitcoin simply has extreme volatility, substantial competition from altcoins, and a possibility of further governmental regulation.

Richard Branson
The founder of the Virgin Group, a conglomerate worth over $5 billion, fully supports blockchain technology. His company, Virgin Galactic, has been accepting Bitcoin payments since 2013. In addition, Branson has invested millions into cryptocurrency companies such as Bitpay and Blockchain. In his Bitcoin summits, Branson and other leading cryptocurrency enthusiasts have discussed how Bitcoin can affect every aspect of our world from the financial systems, to music, to environmental conservations.

John Benner is an avid supporter of Bitcoin and cryptocurrencies since 2015. He misses the good old days when Bitcoin had a stable price, and transactions costs around two cents, although he would not mind higher Bitcoin prices.