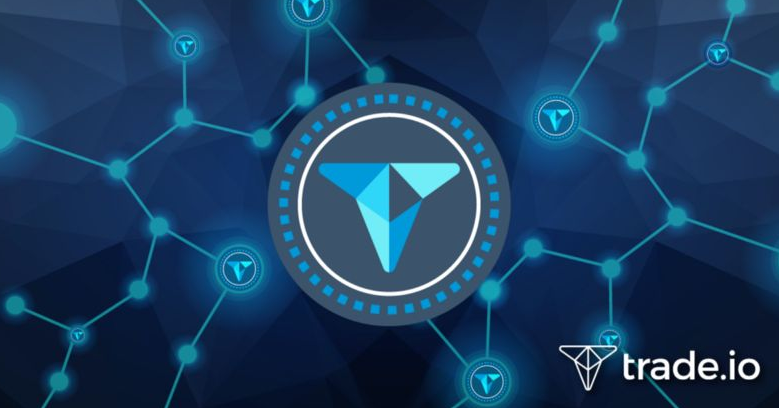 13 December 2017, Zug Switzerland: trade.io  has announced that more than $15.5 million has been raised for the ICO since its launch, plus more than 6,000 participants have subscribed to join the trading revolution.  Now in full swing, and in the midst of its ICO period, the company will be changing tiers on its Trade Token (TIO) thereby increasing value from 1 ETH = 900 TIO to 1 ETH = 800 TIO.  This change will occur on 14 December 2017 08:59 CET.

This news closely follows the announcement of the board to acquire a US-based broker/dealer, as well as the launch of a string of partnerships with blockchain industry leaders including HitBTC and The University of Nicosia.  HitBTC will be listing the tradetoken (TIO) on their exchange in mid-January 2018, and the company will be sponsoring an incubator at the University of Nicosia – known as “the Bitcoin university” – and the first academic institution worldwide to publish academic certifications on the blockchain.

With more than $15.5 in funding already, the company has already far surpassed its soft target which enables it to build out the technologies that it has committed to its early adopters, including Primus Capital Markets, FXPrimus, and others.

Most attractive for existing token holders, however, is the opportunity for them to participate in a growing Liquidity Pool. An innovation in blockchain circles, the liquidity pool enables eligible participants to benefit from successes of the company, by receiving regular rebates in fiat or ETH.

CEO, Jim Preissler commented on the announcement, “We have been overwhelmed by the support of the community and by the sheer volume of people wishing to join the trading revolution.  Never resting on our laurels, we continue to proactively push forward with new partnerships and new innovations in order to add value for our existing participants who form part of our industry-leading liquidity pool.”