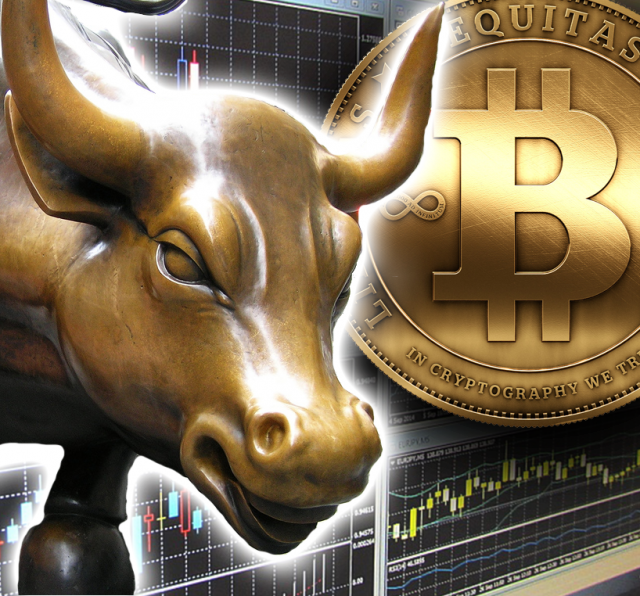 The month of September started with some new all-time highs and strong market confidence. The total market cap surpassed $175 billion dollars as Bitcoin approached $5k USD / BTC. Litecoin also climbed to almost $100 and Monero traded above $150 from $50 a few weeks prior. The all-time high rally was cut short after an announcement from the People’s Bank of China (PBoC) declaring ICOs illegal as a means of currency exchange. Market confidence remains optimistic with strong support above $4k / BTC.

As markets attempt a recovery from September 4th’s drop, most cryptocurrencies are rebounding nicely and following Bitcoin’s movements. Certain currencies like OKCash and Komodo seem unaffected by the news that came from China.

Komodo (KMD) is the native cryptocurrency for the SuperNET ecosystem. SuperNet is a horizontally structured organization building an open-source framework of applications to link multiple blockchains. This infrastructure will serve as a back-end for building applications on the blockchain while Iguana core provides the APIs for linking them. A decentralized exchange is on the roadmap and may be the source of the announcement in the next few days.

Price Speculation: As the anticipation builds, the prices keep climbing. With a few more days left before the announcement, KMD will be reaching for 0.001 ฿. I anticipate it to reach 0.0009 ฿ before correcting. Prices falling to the 0.00056 ฿ region would be a good opportunity to buy-in before the news is announced. Selling above 0.001 ฿ would be ideal as buying back in after the hype should be possible.

Peercoin (PPC) is an interesting currency to follow when there is volatility in the markets. The staking nature of this currency implies that investors are securing the network rather than buying into pump and dumps. Peercoin often rises dramatically in value when big purchases happen and good profit can be made from these swings. It is also a good currency to accumulate for staking to get rewards.

Price Speculation: The direction will depend on the major currencies like BTC and ETH. A positive outlook for BTC could raise the floor prices above 0.0006 ฿ with swings pushing it above 0.0008 ฿. Buying Peercoin just above 0.00035 ฿ and being ready to buy more just under 0.0003 ฿ (in the event that it drops) would be ideal.

Stratis platform is a Distributed Ledger Technology that facilitates building C# and .net applications on a distributed cloud network. Stratis simplifies the deployment of blockchain-based projects and allows for the creation of private chains secured by the main network.

Price Speculation: Stratis (STRAT) has strong support above 0.0013 ฿ but is struggling to reach it’s previous levels above 0.002 ฿. I anticipate some resistance around 0.0016 ฿, but if Bitcoin continues on an uptrend, STRATIS could easily reach 0.0021 ฿ in a short time and hold above 0.002 ฿. An optimistic projections would bring STRATIS above 0.0032 ฿ in the month(s) ahead.

Trading markets are volatile, never risk more than you can afford to lose. These are my own trading opinions and should be used as an example, not a guide. Always do your own research and chart analysis.