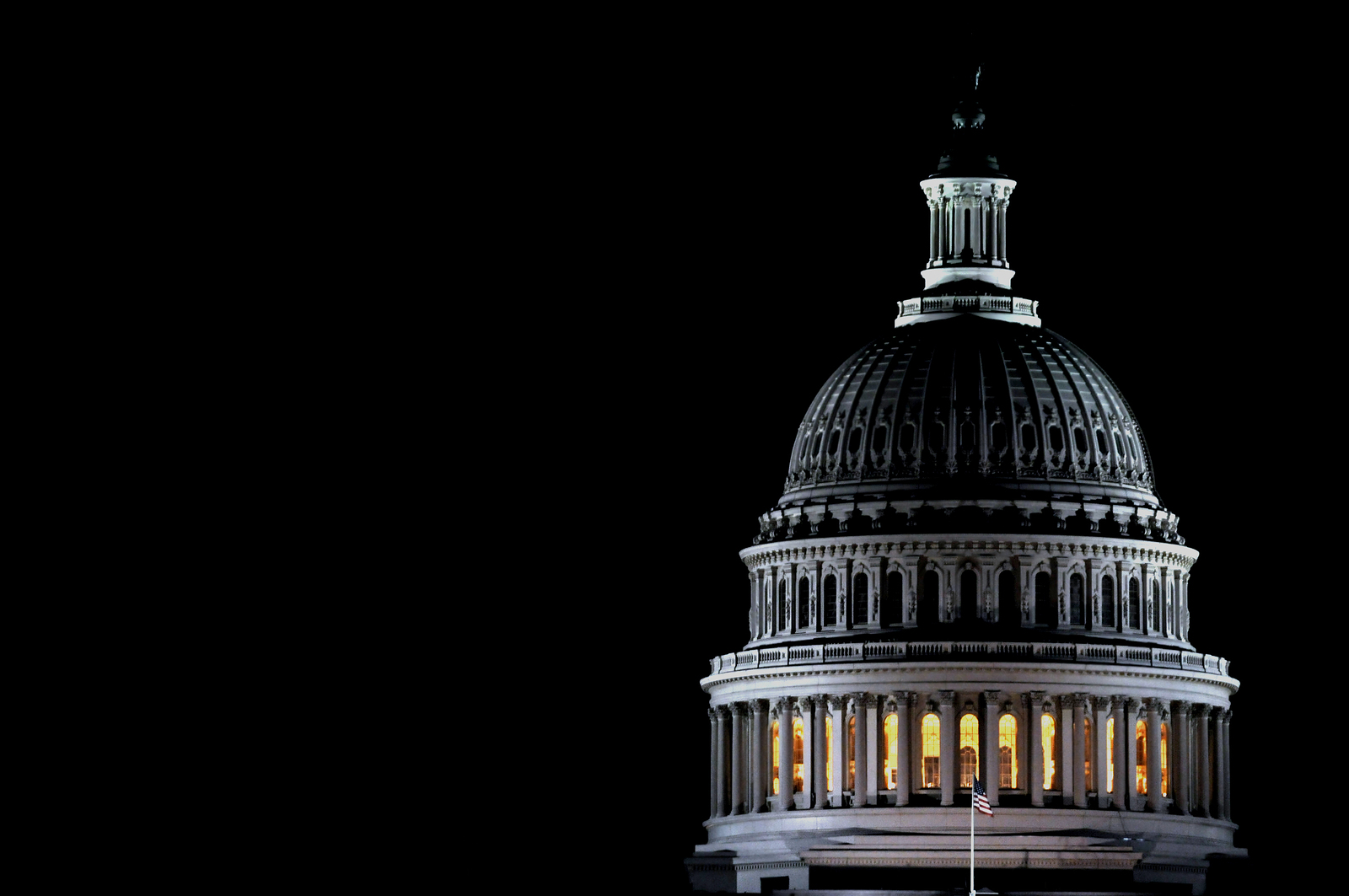 Members of the United States Congress are again openly addressing the cryptocurrency revolution by holding committee hearings and researching its potential impact on the current financial system. Although there is significant division among them, there is no doubt that America’s legislators are becoming notably concerned about the changes blockchain technology is introducing. There is now little doubt that the country will soon see significant legislative and regulatory action addressing this new asset class.

This past week Facebook CEO Mark Zuckerberg testified before the House Financial Services Committee where he was questioned on his company’s plan to create the Libra digital currency. To put it mildly, the mood of the committee was not friendly. Most members expressed grave concerns over Libra’s potential use in illegal activities as well as its threat to the hegemony of the U.S. dollar in global economics.

Only a handful of committee members discussed the technology behind Libra, yet there was no doubt that most of them understood the simple fact that emerging digital currencies are designed to operate outside of the traditional financial space. Brad Sherman (D-CA) was perhaps most vocal about this issue. The long-time critic of all things crypto was in typical form, insisting that these assets are most useful for criminals, and do nothing to help the global poor and unbanked.

Representative Patrick McHenry (R-NC) opposes Sherman’s position on cryptocurrency. In an interview on October 22nd McHenry spoke well of crypto use. Specifically he noted that Bitcoin “has enormous long term value” and that the U.S. government should encourage development in the blockchain space. To that end, he is reintroducing the Financial Services Innovation Act, which will enable fintech startups and development teams to bypass many outdated regulations when experimenting with digital currencies and blockchain assets. He first introduced this bill in 2016.

Warren Davidson (R-OH) also supports crypto innovation. He has recommended that Facebook adopt Bitcoin, or another blockchain-based platform, rather than Libra. Davidson supports greater involvement by U.S. lawmakers and regulators in crypto development, and has called for leaders to take greater steps to educate themselves on the technology behind the various platforms.

After the recent hearings on Libra, moves by the Congress on this issue are all but certain. Simply put, American lawmakers have no choice. Facebook and the Libra Association are firmly determined to launch their currency, and are unlikely to allow a few angry congressmen get in their way. Libra, however, is merely the tip of the iceberg. Many other large American businesses are also moving into the space. For example, Walmart is now using VeChain, Iota is forging partnerships with several U.S. cities, and many banks are embracing Ripple. If Congress has any hope of enacting effective regulation it had better act quickly.

Although the present mood in Congress is strongly anti-crypto, what will happen once real legislation starts emerging is anyone’s guess. Knowing that this is a movement that cannot be stopped, and that this technology will bring incredible benefits to those that navigate it properly, more supporters are likely to emerge. Nevertheless, blockchain assets are on track to disrupt virtually every sector within the American economy. With so much at stake, the fight over how to adjust to such a revolutionary change could be very contentious.

Mark Zuckerberg’s testimony was a clear indicator that, more than ever, America’s lawmakers are recognizing that the age of digital currencies has arrived. Addressing the myriad issues that will come with it will be no easy task. What is without question is that ignoring the changes underway is no longer an option.