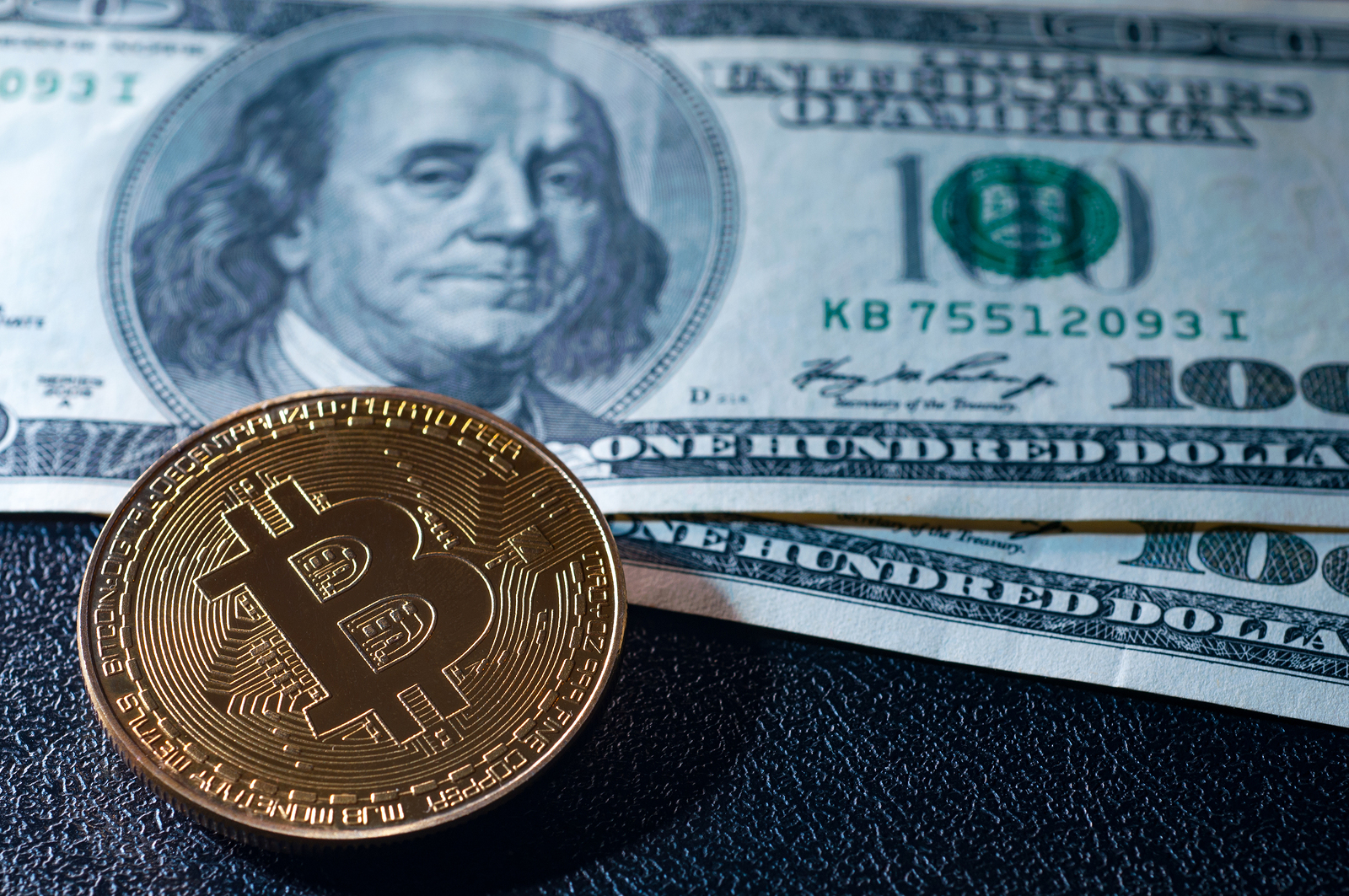 From the moment Bitcoin was released, advocates were quick to point to its ability to enable rapid, inexpensive transfers of fiat between people, institutions, and across borders. Although there is certainly a debate over the extent to which crypto will one day replace centralized fiat, there is no doubt that it is rapidly becoming a medium by which fiat is moved. Notably, large financial institutions are quickly embracing blockchain technology because of its advantages, and many governments are beginning to explore regulations on how crypto can be incorporated into legacy financial systems.

Crypto has long been hailed as a useful tool for international remittances, and dozens of companies are now moving into the space. However, legacy remittance companies, no doubt aware of the changes afoot, are now exploring blockchain opportunities. For example, both Western Union and Moneygram, which together transfer billions in fiat every year, are exploring the use of Ripple for their processes.

Of equal significance is adoption of distributed ledger technology for institutional fiat transmissions. The Belgium-based SWIFT network, which handles half of all high-value international transactions, has been testing a Hyperledger-based blockchain system since last July. Earlier this month it announced that although the tests had gone well, “further progress is needed on the [distributed ledger] technology itself before it will be ready to support production grade applications in large-scale, mission-critical global infrastructures.” In its press release SWIFT stated that further development of such technology would continue.

Not surprisingly, the increasing interest in blockchain by players in the fiat space has caught the attention of governments across the globe, as they grapple with the overall role of cryptocurrency and its underlying technology in their economies. Many nations, such as Japan and Singapore, are calling for regulation of cryptocurrency to ensure that money transfers are handled legally, and of course, can be tracked. There is particular concern about the use of crypto for money laundering and tax evasion. In fact, this topic is expected to be widely discussed at next week’s G20 meeting in Buenos Aires.

The fact that traditional financial institutions are embracing blockchain will likely play a key role in the eventual recognition of crypto as a legitimate asset class by governments. In fact, despite general hostility by central banks, such a process is already underway. The U.S. state of Wyoming, for example, just passed a law defining blockchain assets as “utility tokens,” and also modified its money transmission regulations to better enable the use of crypto. Hawaii has also passed regulations regarding crypto transfers in the fiat space.

The embrace of blockchain by banks thus introduces an interesting dilemma for financial regulators. Their disdain of cryptocurrency is no secret, yet its utility in helping banks become more efficient is undeniable. Thus, regulators will likely be forced to accept its legitimacy in the wider financial space.

Many crypto advocates assert that cryptocurrency will one day replace fiat entirely, and thus using blockchain as a transfer method is by its very nature obsolete. Whereas this scenario is one possibility, it is still far too early to fully understand the end-game of the crypto revolution. There should, however, be no doubt that fiat will be common for the foreseeable future, and given its advantages, blockchain is all but certain to be integrated into the systems that move it across the globe.