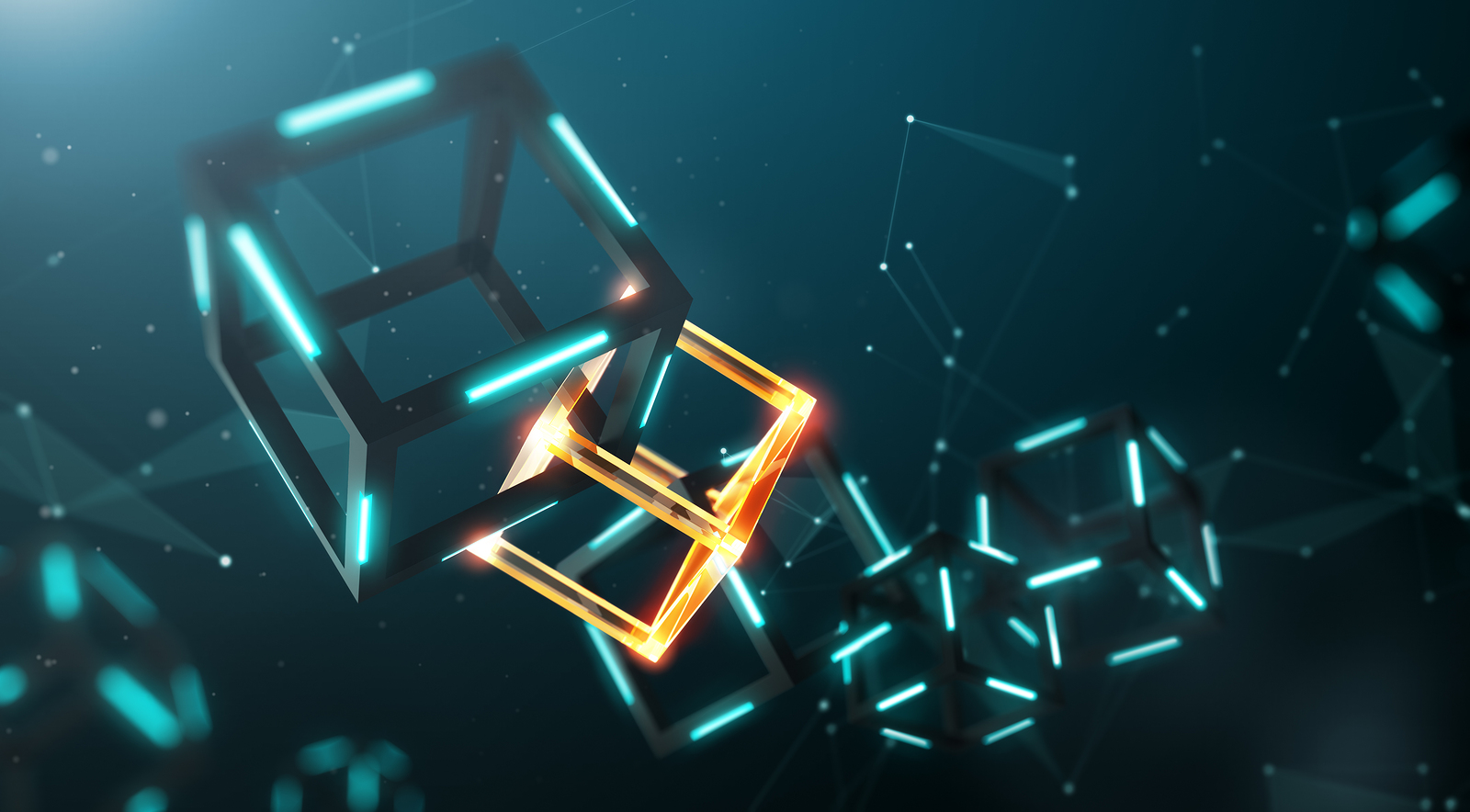 Cryptocurrencies rose to prominence in 2017, fuelled by their decentralized setup, giving back power to the people. Developed nearly a decade ago, Bitcoin was a cryptographer’s response to the 2008 financial crisis and Satoshi Nakamoto’s aim was to take away absolute power from a few individuals and entities to distribute it to everyone. Nakamoto embedded a statement into the Genesis block of Bitcoin’s blockchain that read:

Decentralization is a core facet of blockchain technology and a founding principle of Bitcoin and almost all following cryptocurrencies. This worked extremely well and is one of the main reasons many have been confident about cryptocurrencies.

Decentralization is important. For one, it has enabled the creation of a tamper-proof network which is nearly impossible to interfere with. There have been hacks of popular exchanges, the most famous probably being Mt. Gox, but this still does not expose any weakness in the decentralization model. The hacks were results of instances of centralization. The exchanges are centralized institutions which leave themselves prone to attacks by malicious hackers. The underlying blockchain technology in difference to that is impenetrable as of now.

However, the decentralized model has also caused its fair share of challenges, some of whom threaten to bring cryptocurrencies to their knees if not addressed. Decentralization fosters anonymity, a quality that’s good and bad in equal measure. Anonymity in financial transactions helps people making transactions that they wouldn’t want to be traced back to themselves, such as the purchase of products and services that are frowned upon by society, though in some cases these products are not illegal. Anonymity also helps participants in any transactions to keep the details of the transactions to themselves, for example, if one does not wish to let their partner or friends know about a transaction, the anonymity provided by cryptocurrencies is a godsend.

On the other hand, decentralization can help individuals conceal illegal transactions. There probably have been many instances when individuals have paid for illegal services on the dark web using cryptocurrencies. Monero is often named as one of the digital currencies that criminals are supposedly favoring as it is very private and almost impossible to pin down to an individual. In mid-2017, the US government seized and closed two popular dark web marketplaces; Hansa Market and AlphaBay, where many of the illegal services and goods were paid for using cryptocurrencies.

Nakamoto had a vision of ending a world in which governments, financial institutions and a few elites are in charge of the monetary systems and make decisions based on their own personal interests. Cryptocurrencies have fought this centralization and have given control to the individual people in a big way, but this in itself has created yet another problem; government resistance to cryptocurrencies. While ideally this is not a big challenge, the reality on the ground is different. Many governments have imposed laws that made it very difficult for miners, cryptocurrency exchanges and even the users to transact with cryptocurrencies. The US government has been on the case of some of the big exchanges like Coinbase, which was forced to surrender documents for more than 10,000 of its customers. China and South Korea formed laws to ban ICOs, promising to indulge in more research and formulate more comprehensive laws in the future for the cryptocurrency industry while Vietnam outright attempted to ban the use of Bitcoin as a payment method.

Government resistance is understandable as they seek to protect their citizens. However, a lot of the resistance has been led by a government desire to centralize cryptocurrencies. In the traditional financial world, governments and reserve banks can print as much money as they deemed necessary, but many cryptocurrencies have a hard cap. This resistance by some governments has made the environment hostile for cryptocurrency enthusiasts and discouraged many from venturing into the field.

Decentralization is a fundamental principle of the blockchain industry. Taking it away would take away one of the most important attributes of cryptocurrencies. However, how we use it determines whether or not cryptocurrencies will continue to grow and become adopted by the masses.