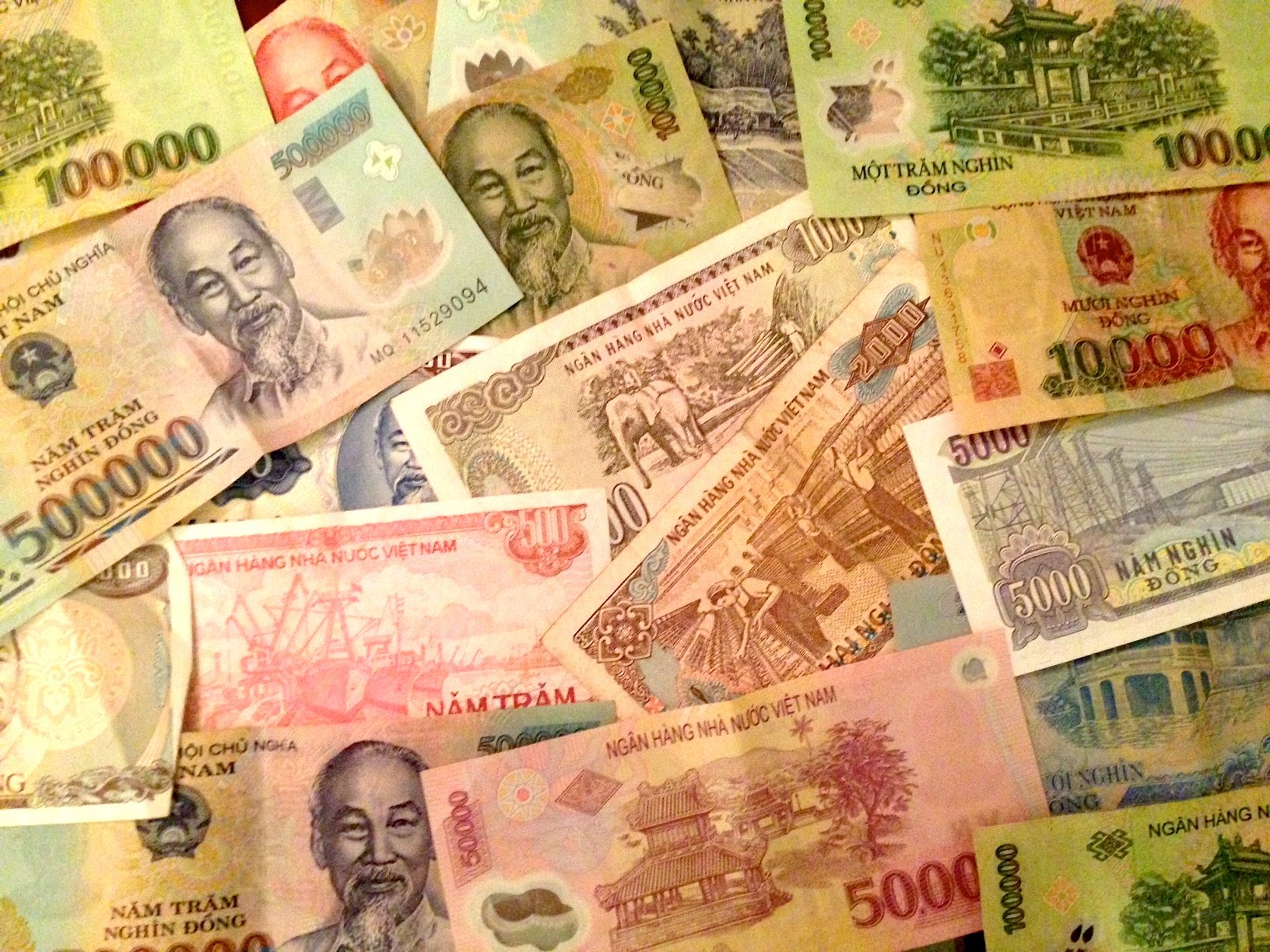 So far, the relationship between Vietnam and Bitcoin was fairly unstable, considering the fact that not long ago, the country’s trust in the digital currency was shattered after the exposure of a Ponzi scheme, where lots of people lost valuable funds.

In fact, since it first arrived on the market, the Vietnamese government issues several warnings regarding it, and turned its back on the cryptocurrency, by adopting a similar attitude to that of Russia. This is mainly so as the country believed that bitcoin could be a catalyst for illegal activity, thus stirring up all kinds of trouble.

Well, recent reports indicate that Vietnam is currently trying to legalize the digital currency. In fact, legislators are looking for various ways to regulate the use of bitcoin throughout the country, while also insisting that these new rules will reportedly allow bitcoin to be used for cashless payments.

Based on this, it seems like the Vietnamese government has decided to follow other countries which have created regulatory framework for bitcoin usage, such as Japan, the United States, France, Germany and Canada.

This change will definitely help more digital currencies to sprout up around Vietnam. In fact, not long ago, a company by the name of Bitcoin Vietnam appeared, which strives to help people exchange bitcoin, while also partnering up with other digital currency companies to help find ways of introducing bitcoin mass transactions to the entire region.

Based on everything that has been outlined so far, what do you personally think about the legalization of bitcoin in Vietnam? Let us know your thoughts in the comment section below.