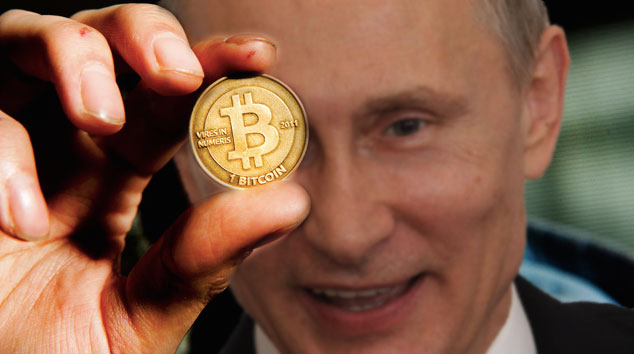 There’ve been several reports covering the fact that Russia has been trying to develop a bill  meant to regulate digital currencies, yet nothing has been released so far.

In fact, the Russian Ministry of Finance has recently sent out a press statement, saying that their introduction for a cryptocurrency regulation bill may be delayed until the next year. Not only this, but the Deputy Finance Minister of Russia, Alexei Moiseev also mentioned that the measure may be introduced in the following autumn, although it may see further delays depending on the evolution of digital currencies.

To put things better into perspective, the relationship between Russia and digital currencies has always been fairly shaky, considering the fact that they’ve been discouraged massively throughout the country, and then simply tolerated. This is not only due to the reports on bitcoin criminality, but rather on the fact that Russia is not yet willing to fully accept the concept of surrogate money, and they’re not yet ready to allow other currencies, rather than the ruble to be freely used within their borders. Regardless of this, numerous bitcoin and blockchain-related startups have sprouted up in areas around Russia.

Regardless of the Government’s efforts to find ways of regulating the digital currency, or to convince people to stay away from bitcoin and other cryptocurrencies, it seems like the Russian Central Bank is actually quite interested in both bitcoin, and its underlying network, the blockchain. In fact, in tandem with a number of domestic financial institutions, they have attempted to carry out research n the blockchain network, and its potential applications. Other financial firms have started investigating the ledger, and began looking for ways to implement it for themselves.

The Russian Government itself has experimented with the blockchain network. Not long ago, they were planning to introduce the technology, via a document storing project that was no longer finalized.

Based on everything that has been outlined so far, what do you personally think is the cause of these delays? Is the Finance Ministry waiting to see how bitcoin evolves so that they can implement better laws for controlling it? Let us know your thoughts in the comment section below.